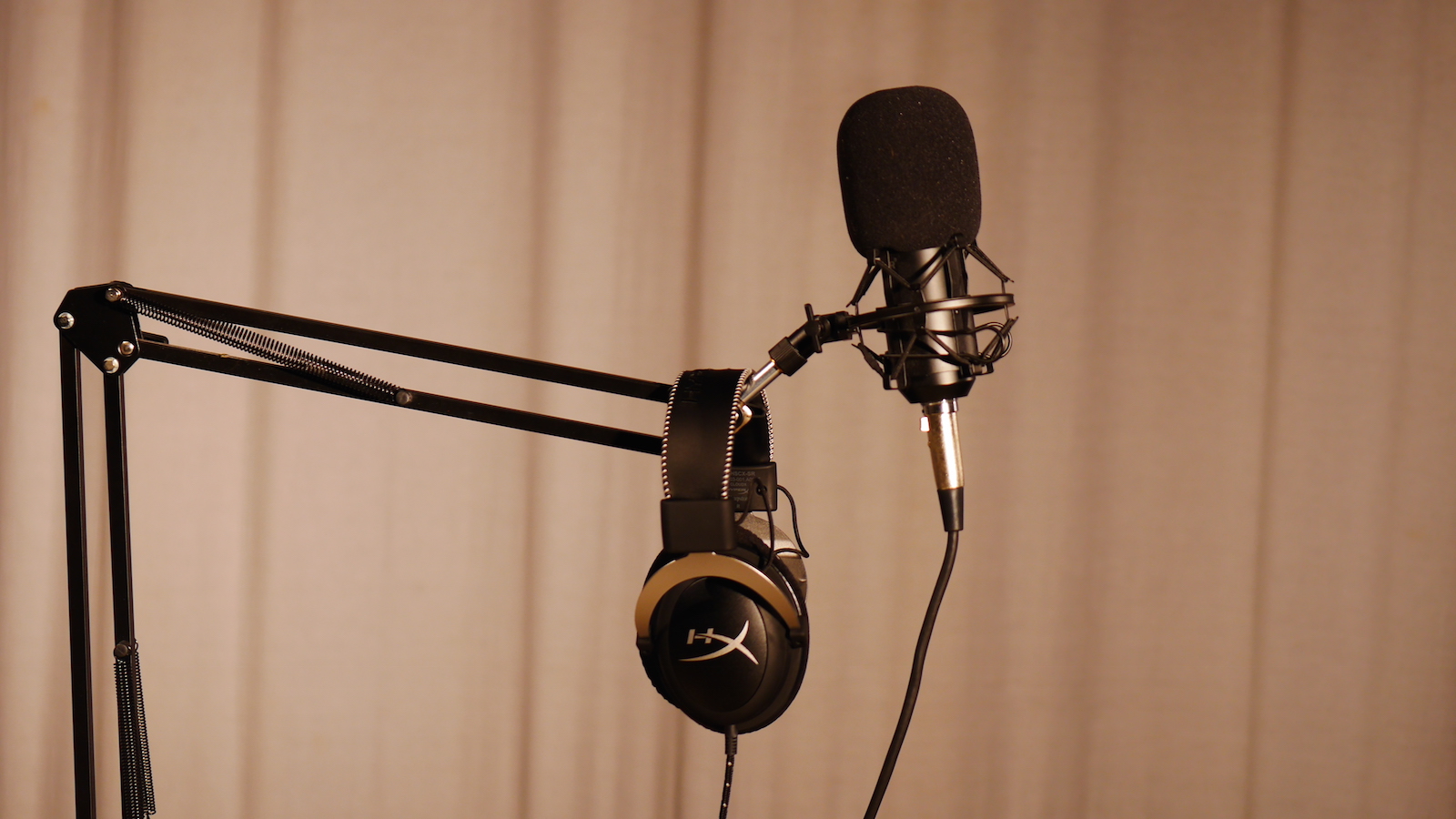 The first episode of a pod cast series that try’s to talk issue, movies, and life with some comedy and an attempt to give a platform to any Oklahoma City Community College student.

In this episode we talk about the Louie C.K. sexual misconduct allegations and how some local comics feel about this issue. Louie C.K. was a large part influence on my style of comedy so to hear he may have used his position to harm other is to say the least upsetting.