With bugs fixed, ‘Battlefield’ worth $25 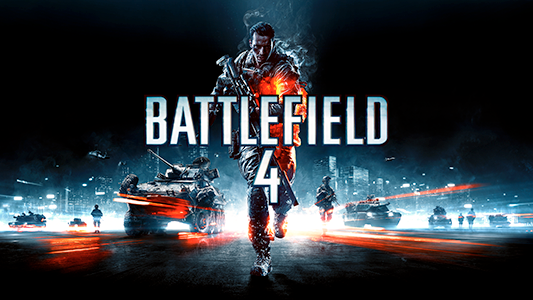 I have been a pretty big fan of the “Battlefield” franchise, but had lost interest in the series right before “Battlefield 4” came out.

Previous “Battlefield” games were great to me in all aspects. I was attracted to them originally because of the critically acclaimed multiplayer game modes. The single-player story modes also were very well thought out and extremely enjoyable.

At the time, however, it looked way too similar to its predecessor, “Battlefield 3,” so I was unimpressed.

When “Battlefield 4” came out in October 2013, it’s multiplayer modes did not work properly and did not for months. Luckily, in 4, it works fine and similarly to previous “Battlefield” games, it is very enjoyable. My only complaint is, again, that it is too similar to “Battlefield 3.”

Now for the rough part of the review. The single-player story mode of this game has many problems.

The first major problem is its length. The story is extremely short, with only seven missions. However, each individual mission takes hours.

The story also is very generic. Without giving any spoilers, you will hate all the characters in the game and, by the end, they all die. Oops.

The single player mode also is filled with glitches. One mission took a long time to finish because the mechanic of swimming was broken. Swimming 20 feet took 10 minutes.

Later in the same mission, immovable computer generated characters stand in front of some important stairs, and can only be moved by perfectly placing a grenade right between their feet.

It is safe for me to say that if I had purchased this game at full price at its release, the broken multiplayer and terrible single player would have led to me melting it in the oven.

However, buying the game for $25, once most of the multiplayer bugs had been fixed, made it worth the money.