SQ 776: What it means for the death penalty and the Oklahoma Constitution 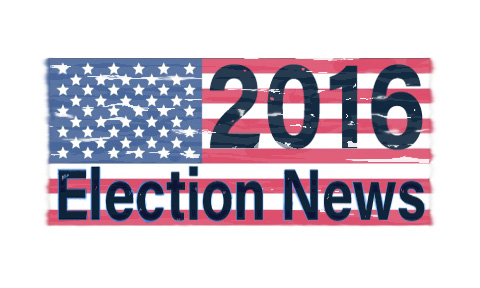 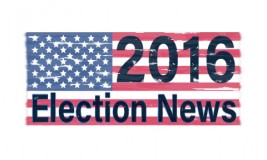 Oklahoma voters will decide this year whether or not the death penalty will be enshrined in the Oklahoma Constitution.

Though state question 776 hasn’t garnered the same attention as other state questions listed on the November ballot, many voters remain confused about what is being asked.

The question is not asking whether a person supports or opposes the death penalty, campaign consultant Abraham Borowitz said.

“State Question 776 is not an up or down question on the death penalty; it’s a question of whether we want to put the death penalty into the constitution,” Borowitz said. “If passed, the amendment would give the legislature the power to choose what method of execution will take place. If certain execution methods are declared unconstitutional, then the execution will still take place using a valid method.”

Supporters of the measure say the proposed constitutional amendment is necessary to ensure those convicted of the most horrific crimes will be punished.

“If it passes, it will put in to the state constitution the legality of the death penalty. It will be above challenge. I’m sure people might challenge it but if it’s in our Constitution, it would be very difficult to do so,” Johnson said. “There are some people who just simply deserve the death penalty because of their actions. Let’s put that down where that won’t be challenged moving forward. I think that is a good thing for our state.”

Sheryl Meeks, a student at Oklahoma City Community College, agrees. Some people, she said, deserve the death penalty and should be held accountable for their wrongdoings.

“You knew there was capital punishment in your state when you committed that crime. That’s the risk you took,” Meeks said.

Prior to attending OCCC, Meeks served nearly 20 years in prison. She had first-hand experience with women facing the death penalty and she said that most of those people accepted what they did and believed they deserved to be punished.

“I feel this is a necessary amendment to our constitution to number one, establish that the death penalty is not cruel and unusual punishment, number two, to make it clear that the legislature has the authority to alter those death penalty statutes, and to also ensure that, if a method of execution is declared unconstitutional, then the sentence can still be carried out by another method,” he said.

Opponents believe the amendment is unnecessary because the death penalty is already allowed. Former state Senator Connie Johnson, D-Oklahoma City, is leading the Say No to SQ 776 campaign.

“This referendum is deeply flawed and does nothing to alter Oklahoma’s ability to carry out executions,” she said.

Johnson and others say the amendment would limit the role of the courts. The ThinkTwiceOK website, which opposes the state question, carried a post said that said the question would “forbid Oklahoma courts from carrying out their constitutional role of interpreting the law regarding capital punishment in our state.”

The Rev. Adam Leathers, a spokesperson for the Oklahoma Coalition to Abolish the Death Penalty, said putting the death penalty in the Oklahoma Constitution changes the image of the state.

“We’re making it (the death penalty) a fundamental value and putting it in our constitution. This will truly make us look ignorant, brutish and all manner of negative attributes,” he said.

Oklahoma voters will decide on SQ 776 on Tuesday, Nov. 8.