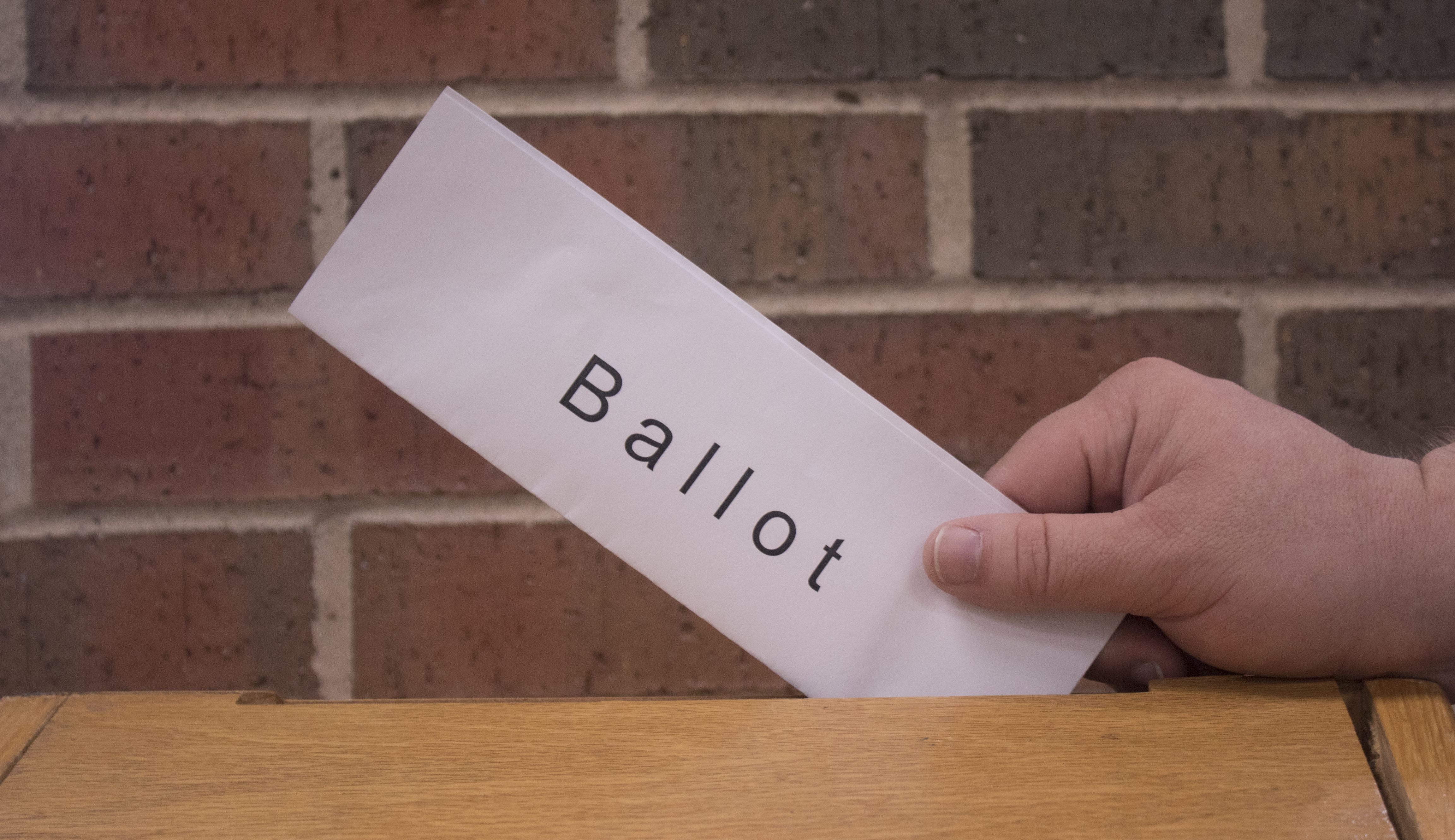 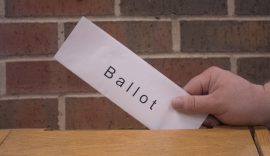 BY BRITTNEY DAVISON-LUSHBOUGH AND DELANEY BLODGETT

Fourteen men and one woman are running for governor of Oklahoma. The candidates, ten Republicans, two Democrats and three Libertarians, each have different views on how to fix the problems faced by the state.

Oklahoma voters will narrow that list down when voters head to the polls for the June 26 primary election. The general election is set for Nov. 6.

Oklahoma’s new governor will be responsible for finding solutions to problems faced by the state’s rural communities, including education funding, lack of business growth, tourism, infrastructure and taxes.

For several years, education leaders have struggled with funding and the recruiting of teachers. This has a larger impact on many of the state’s smaller towns.

Gary Jones, a Republican who is completing his term as state Auditor and Inspector, said his main priority is to “bring everybody together that needs to have a stake in this and sit down with them and brainstorm and come up with solutions.”

However, while all the candidates say they support public education, there is a divide among them when it comes to where responsibility falls for education funding.

Powell said he believes decisions for education shouldn’t be left to the state legislature but, instead, should be kept more local.

“Nobody should be making a decision about the education of any particular child if they don’t know that child,” he said. Powell said he wants funding to be more dependent on local sources rather than smaller communities having to depend on funding from the state legislature.

Jones has thirteen public educators in his family. He said he was responsible for the recent education funding plan that provided teacher’s with their pay raises. Oklahomans, Jones said, have to make sure the law that states that education budget that is to be met by April 1 is achieved on time every year.

Residents of rural communities point to issues such as the increase in the number of charter schools and teachers leaving the district because of pay. Powell called for a the elimination legislative mandates for schools.

“If schools were to do this, it would take away many of the mandates from the state government and allow them to operate under more freedom, which would also allow them to have control over budgetary issues,” he said. “They would have these new set of rules where they’re much freerer to do things the way they see fit rather than the way the politicians at 23rd and Lincoln think they should.”

Many rural Oklahomans said the next governor should improve infrastructure.

Powell said his solution to fixing infrastructure problems would be to try and ease state mandates and regulations on local governments.

In Mustang, city officials said they were concerned about their water supply. Currently, Mustang purchases its water from Oklahoma City.

Powell said a solution to this problem would be getting all of the stakeholders together and finding a more equitable solution when it comes to water usage, and making sure smaller towns have a voice instead of just the larger metropolitan areas.

Stitt, on the other hand, said the solution would be to create more reservoirs so all communities would have access to affordable resources.

Jones, who has had experience with the Comanche County rural water district, said the answer to the water problem is going to be more of a group effort. “We have to collectively come together to see where we can share services instead of every little water district kind of taking care of their own,” he said.

In Luther, many residents said that one of the problems the next governor should address involves business development.

Jones said making grants available to those who need help in opening a business could help. He said when major companies come in there should be ‘a set in stone agreement’ between the town and the company.

If there is an incentive and the town has to put up some percentage of what the company needs to open then they need to see it as a loan and not a grant, it is not forgivable free money, he said. This makes it so that if another state comes in and can offer more money, they don’t have the choice to just up and leave.

Stitt said he was “not going to favor industries or big government giveaways.” He said he believes in “free enterprise and competition.”

Powell said he looks at the issue from a tax standpoint. He said he is “in favor of finding every place that we can to remove exemptions and special favoritism and make it equal for everybody everywhere.”