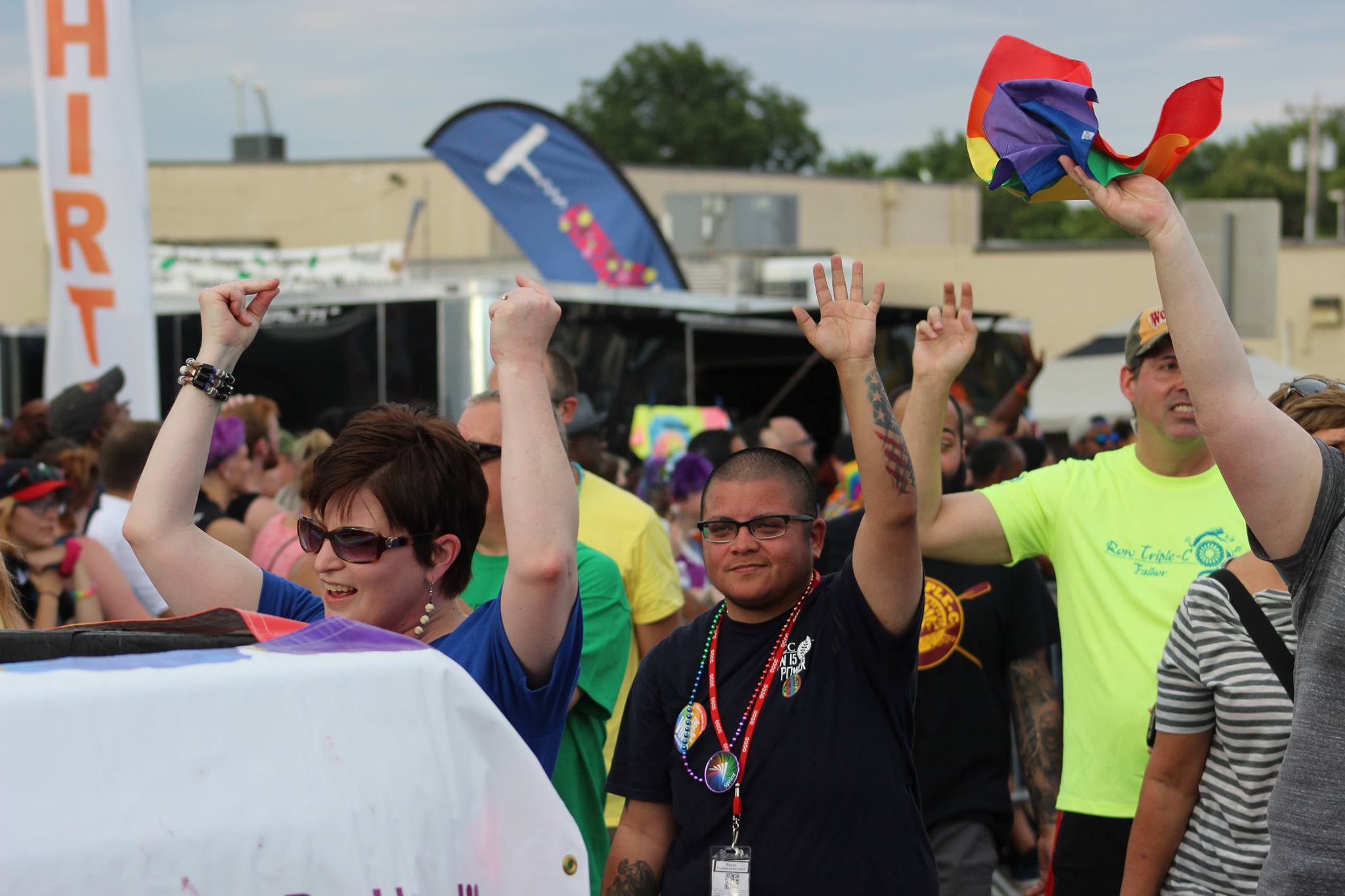 Aaron Cardenas, a graduate of Oklahoma City Community College, said he would consider still himself a Tejano, a Mexican American who resides in southern Texas, despite moving here “because we are able to trace our generations back to Texas for six generations”

The Pew Research Center showed Hispanic people were the largest ethnic group in Texas, making up 39 percent of the state’s population.

Cardenas said he wasn’t aware of the month until this year. “I don’t know when they decided to have a “Hispanic month,” if it was a thing in San Antonio I must not have heard about it,” he said.

National Hispanic Heritage Month, which begins Sept. 15, celebrates U.S. Latinos, their culture and their history,the Pew Research Center explained. It Started in 1968 by Congress as Hispanic Heritage Week, it was expanded to a month in 1988.

“When I think of being a Mexican or Mexican American I think about my grandparents,” Cardenas said. “Their first language was Spanish and so I remember as a child, communicating with them.”

Though he finds it hard to speak Spanish after moving to Oklahoma, he said his family reminds him where he came from.

As a 13-year-old, his grandfather lost his oldest brother during the Mexican Revolutionary war in the early 1900s. His brother’s body was never found, so he decided to avoid a similar fate he would move to America.

Much like Cardenas’ grandfather, immigrants from Mexico are very young. However, the amount of immigrants coming into the United States has decreased.

Silverio Botello 24, Oklahoma City, said of course a month wouldn’t be long enough to cover anyones history, but he thinks even a month is necessary.

“I don’t believe a span of thirty days is enough to cover any culture there is always so much to learn and grow with,” he said. “I feel it is good we take time to honor and understand heritage even if it’s just a month.”

He said his mom was a major contributor of his knowledge of Hispanic culture as well as his grandparents. “Especially when I cook some of our traditional dishes,” Botello said.

“My family taught me my culture, and as far as what it means in my life,” he said. “It means celebrating or representing our heritage here in the United States.”

President Donald Trump, who recently ended the Obama-era executive order on Deferred Action for Childhood Arrivals, said we are all Americans bound by the United States flag at his Hispanic Heritage event.

Trump didn’t tweet about his Hispanic Heritage event, but was vocal the first day of the month tweeting legislation should not push a new version of DACA that promotes chain migration.

Chain migration happens when immigrants leave a country in large amounts. Trump decided to remove DACA as an executive order ten days after the beginning of Hispanic Heritage month.

Trump also began building his border wall in an attempt to combat illegal immigration which warranted criticism from several news outlets, and the former President of Mexico, Vincente Fox Quesada.

“A leader without followers is “only taking a walk” then strutting has turned his failed presidency into a very lonely walk,” Quesada tweeted to Trump.

Botello said president Trump’s views on Hispanic people doesn’t stop him from being proud of where he comes from. “I don’t care what he thinks about me or anybody for that matter, i’ll celebrate who I am.”

This led to Mexico claiming all or portions of Oklahoma until the Mexican American War. Around this time, in the 18th, and 19th centuries, the Great Spanish Road to the Red River and the Santa Fe Trail commercially linked Mexico to the United States through Oklahoma.

Interesting enough, Cowboys inherited the vocabulary, equipment, and practices of the ranching culture from Mexican vaqueros who drove Texas longhorns along the Chisholm and Shawnee trails after the Civil War in the late 19th Century.

Three centuries later the Mexican Origin population in America has decreased from 81 percent in 1860 to about 30 percent in 2015, according to the U.S. Census Bureau, and the Pew Research Center.

The PRC recorded in 2016 people of Mexican origin account for about two-thirds or 35.3 million of the nation’s Hispanics.

Religion is another factor Aaron and Silver take into account when they reflect on their culture.

“For me I think about all the culture of our community our togetherness, our large family, our catholic roots,” Cardenas said. “So for me that’s what defines being a Tejano Mexican.”

They aren’t the only ones, over 50 percent of Hispanic people in America said they were Catholic, with the majority of Salvadorans claiming to be Evangelical Christians.

Cardenas said he is determined to be a history teacher, but realizing the truth about some parts of history were hard. “I struggle with American history,” he said. “There are a lot of sugar coated things, and there are a lot of things i just can’t get behind.”

Cardenas said understand the reason for a month that pays homage to Mexican and Latino americans, and obviously there are many different types,” Aaron Cardenas, an OCCC graduate said, “That’s a lot of history to cover, but I think as a collective we should start teaching American history by including everybody.”