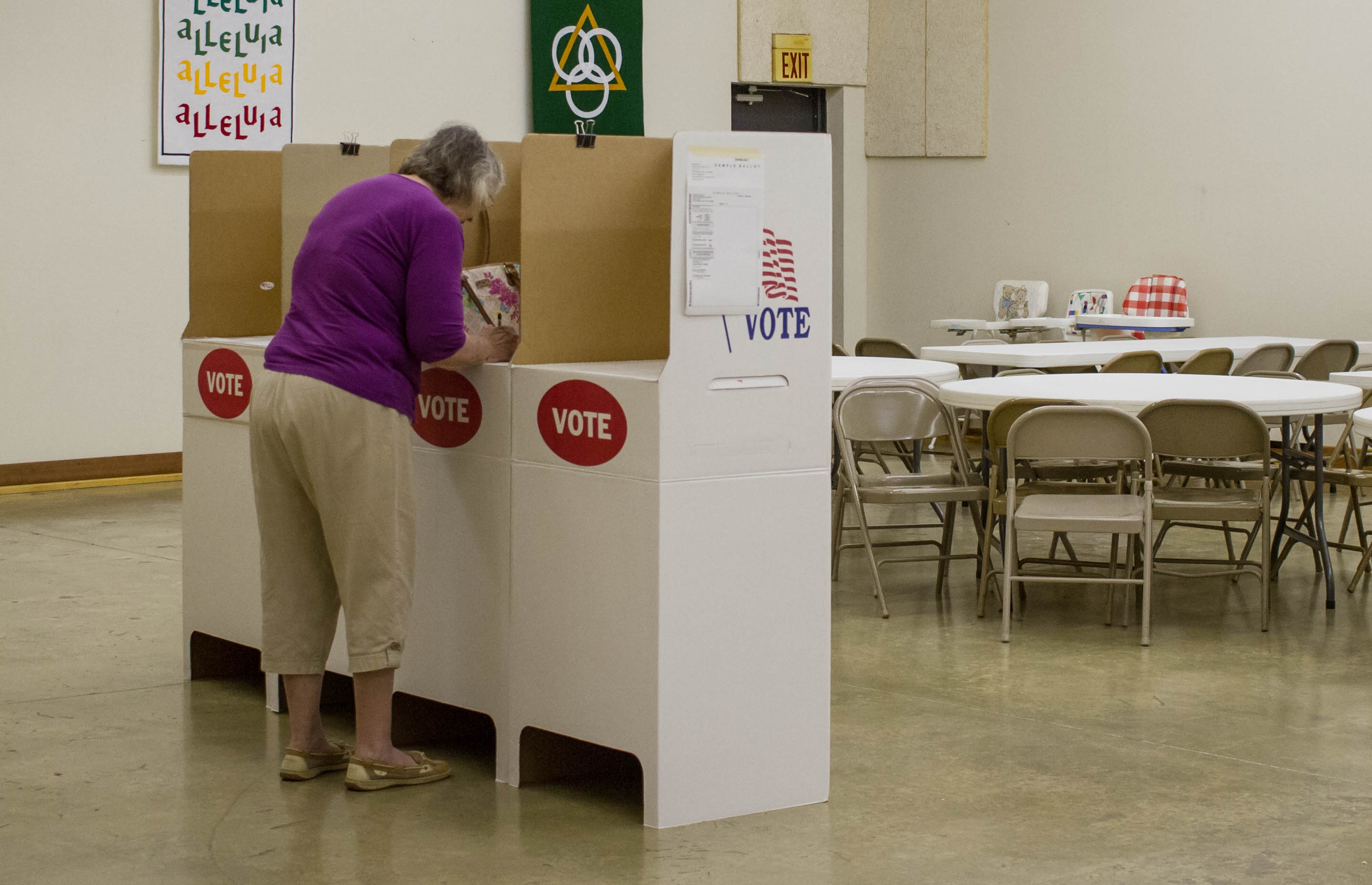 On Tuesday, Oklahoma voters showed up to the polls to decide three special elections. Democrats flipped two of those seats in House District 75 and Senate District 44. Both seats were left vacant this year by Republicans who resigned amid scandal.

Gaddis first ran against Kirby in November’s general election but lost by 12 percent. This time around, however, she won by a close margin of 4 percent.

Brooks will replace former Senator Ralph Shortey who resigned in March because of child prostitution charges.

In Norman, Republican voters in House District 46 chose Darin Chambers instead of Charlie Samples or Jimmy Shannon in the District GOP primary. Chambers will run against the Democratic candidate Jacob Rosencrants during a September 12 special election.

The winner of the special election will replace former Republican Representative Scott Martin who resigned.