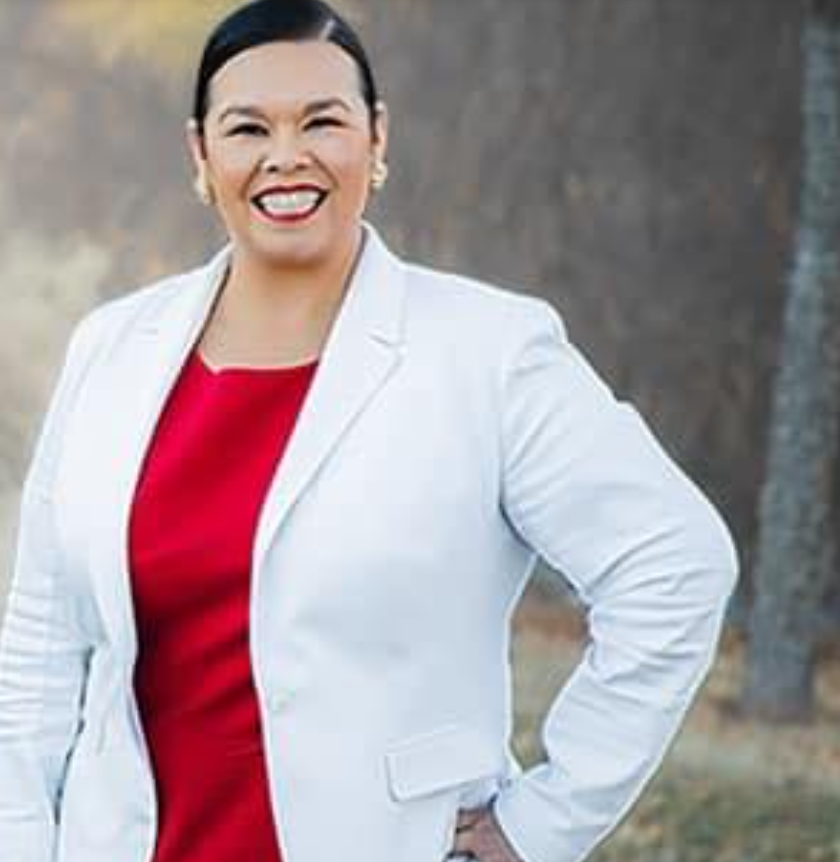 A former OCCC administrator and Pioneer editor could become the first female city council member for Oklahoma City’s Ward 3  after besting all candidates for the seat in the Feb. 9 primary election.

Ward 3 represents west and southwest Oklahoma City, including the area just to the north and west of the main OCCC campus.

Jessica Martinez-Brooks, who served the college for 15 years — and who also served a stint as the Pioneer’s top editor in the late 1990s– earned 29.3% percent of the vote in the election.

Because Martinez-Brooks didn’t garner more than 50% of the vote, she will enter a runoff election against Barbara Young, who took 23%. The election will be held in April.

Her win is historic for Ward 3 because the ward has never had a female council representative.

Further, if she bests Young, she will bring the number of women on the Oklahoma City City Council to three, which is more than has ever served at one time in city legislature.

Brooks was ecstatic when she reflected upon her topping other candidates.

In a public statement released on social media she said, “The next two months will require a significant amount of work, but we are used to that. There is a fire in our belly to make this happen.

“You are the reason this campaign has gotten this far. The beautiful part of running for office is seeing your friends and family show up time and time again in good weather, in snow, in the rain, and like tonight, 15-degree temperatures.

“I hope tonight shows that with hard work, a great team of family and friends, and a strong belief in what you bring to the table, you can make a difference,” she said.

Martinez-Brooks would be the third OCCC affiliated city council member, if she wins.

David Greenwell, who was inducted into the OCCC Hall of Fame, serves as Ward 5 councilman.