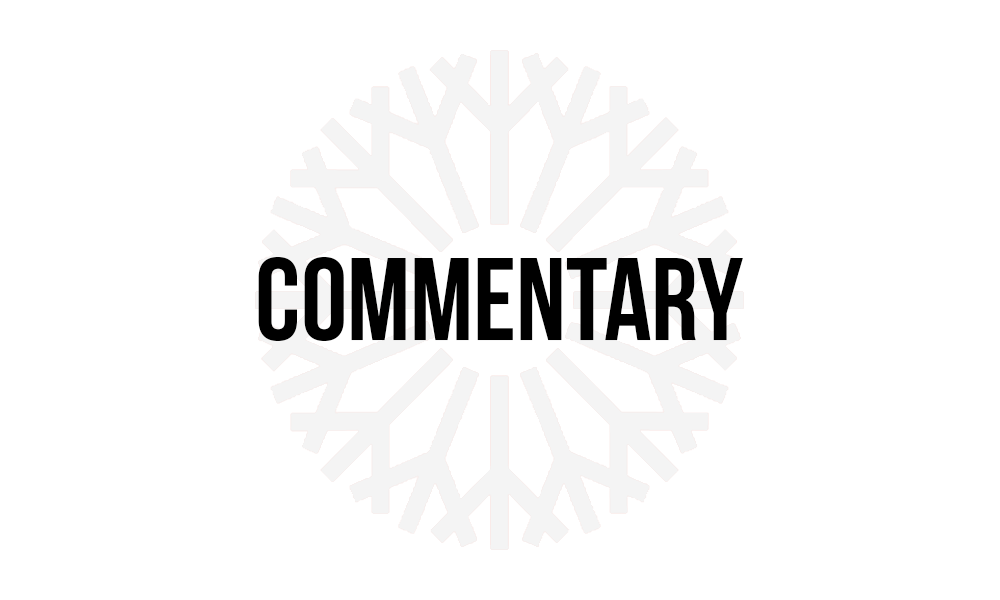 For vegan or vegetarian students, finding restaurants can be difficult, or sometimes too expensive. Even when one does have options, it can be very limited.

Places like The Loaded Bowl make eating out much easier for those who avoid meat. Located on SW 2nd Street in Oklahoma City right by the Farmer’s Market, The Loaded Bowl offers vegan comfort food and pastries at an affordable price.

Wednesday, July 3 was only my second time going to The Loaded Bowl, but I have tasted four of the menu items (my date and I shared each time).

I felt like Mexican food was always the easiest to make vegetarian friendly, so each time I went for the Southwest-style options.

I tried the Loaded Nachos my first visit and the Southwest Quinoa Bowl the second. The two bowls had a lot of similar ingredients such as black beans, corn, avocado, vegan cheese, tortilla chips, pico, and some type of green.

The two were arranged differently and the Southwest Bowl had quinoa, but they tasted similar to the non-vegan dishes they were based on.

Everything was familiar except the cheese and tortilla chips. They were the only two ingredients that had to be made vegan.

For vegan cheese, it wasn’t bad–it was made from cashew milk. However, it didn’t feel as creamy as traditional cheese. The vegan cheese seemed to be seasoned like queso dip to help with flavor.

The tortilla chips were darker and had a crunchier texture than the ones you get in a Mexican restaurant. Their texture and thickness was comparable to pita chips.

I also got to taste the Orange Chicken Bowl and the Mashed Potato Bowl, both featuring the Loaded Bowl “chicken”. For vegan chicken, I was impressed with how close it was to real chicken.

With any meat substitute, it’s hard to get it close to the actual thing. The Loaded Bowl does it well, though.

The chicken in the Orange Chicken Bowl had been coated in orange sauce and had a crunchy breading that was similar to the breading you’d find on Panda Express chicken.

The mashed potato bowl had the same-style chicken, just breaded more like fried chicken and seasoned differently. The eatery seems to rely on familiar textures and flavors for the meat substitute rather than trying too hard to make it as close to meat as possible.

The Loaded Bowl is a great option for students who prefer vegan-friendly meals but don’t want to miss out on good comfort food.

Everything tastes great, and they’ve got lots of options between the permanent menu, the rotating specials, and the brunch menu available on Sundays.

They’ve created a welcome environment and provide sustainable products, and recycling to promote its eco-friendly focus.

They also have weekly events for entertainment, and a shelf of board games.

The Loaded Bowl is definitely one of my new favorite spots.