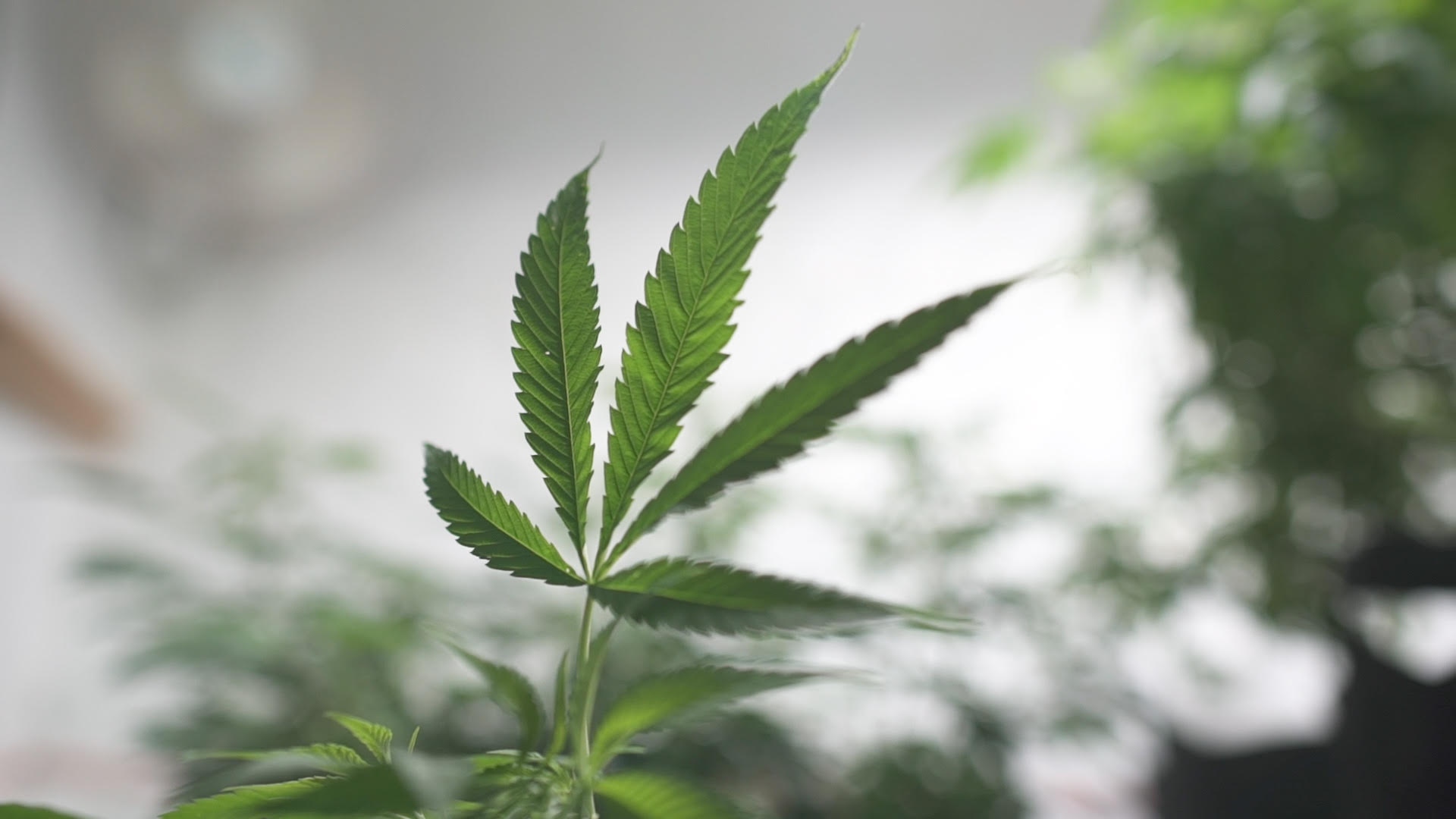 Oklahoma’s medical marijuana industry is operating and Oklahomans are benefiting. But, there are still some roadblocks to the bill’s implementation, especially at OCCC.

One of these challenges is students at OCCC are unable to use medical marijuana on campus, a drug many use for anxiety, pain and other medical concerns. Rather, they must use other conventional drugs, some which can be addictive or deadly.

Oklahoma City Community College’s drug and alcohol policy number 1014-3.4 prohibits the use of some intoxicating or mind-altering substances on campus or OCCC-related events. It does not have language prohibiting the use of opiates or medicine that can cause hallucinations or loss of coordination, however.

Specifically the policy “strictly prohibits employee and student use of drugs or alcohol in the workplace, on OCCC premises, while conducting OCCC business away from OCCC Premises, or as a part of any OCCC sponsored activity, even if such consumption is not a violation of federal, state or local laws.”

The issue arises because medical marijuana is still classified as a drug by the federal government. Any entity that receives funding from federal government is subject to their classifications according to the Federal Drug-Free Schools and Communities Act.

According to the U.S. Department of Education, because marijuana is still federally classified as a schedule one drug, even students or faculty who have a doctor’s recommendation are not allowed to use it as medicine on campus.

Jennifer McCollum, OCCC executive director of Marketing and Public Relations said, “OCCC must comply with the FDSCA, the Federal Drug-Free Workplace Act, and the Federal Controlled Substances Act. OCCC must prohibit the illegal use of drugs on its campus and in its programs.”

“Anyone who violates the law or OCCC policy may be subject to a Campus Police and/or Student Conduct response, as appropriate,” McCollum said.

One such student who is not allowed to take the marijuana medicine he needs is computer science major Judah McLendon.

“I believe there should be some way to smoke medical marijuana on campus for people with actual medical needs.”

McLendon said he obtained a doctor’s recommendation to start using medical marijuana instead of taking his prescribed Xanax  treat his anxiety.

McLendon’s anxiety has been with him since he was a child. In some cases it escalates to the point of a panic attack, he said.

“If a panic attack happens, I don’t have time to drive or leave campus,” McLendon said.

The school’s policy allows McLendon to use his Xanax on campus. He said that medicine, however, brought him a period of suffering – namely memory loss – which led him to get his medical marijuana recommendation.

He said using the medicine he needs, marijuana, when he needs it, is it made impossible because of the policy.

“My doctor said not to drive after smoking until it wears off. That means in order to take my anti-anxiety medication, I would need to drive to campus to smoke, then go to classes, then drive home after it wears off,” he said.

OCCC is not the only Oklahoma campus facing a challenge between how to best serve student needs and following the law. Similar policies are in place at the University of Oklahoma and Oklahoma State University.

In August 2018, both universities released a joint statement noting they must comply with the FDSCA, as well as the FDWA because of their federal funding. OCCC must follow the same requirements but did not join the joint statement.