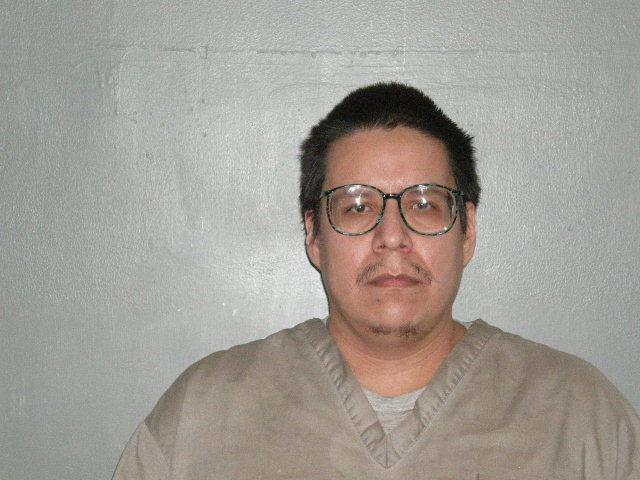 An Oklahoma City felon who was arrested at least six times for failing to register as a sex offender pleaded guilty to another instance of the same crime July 8.

James Derek Gaither, who had been sentenced last year to four years for not registering as an offender was given another four years in Oklahoma County court.

Gaither was arrested outside of the OCCC Capitol Hill Center on 325 SW 25th street by Oklahoma City Community College police officer, La Don Lucas. Lucas made the arrest for Gaither’s failure to comply with sex offender registration, a felony.

Gaither is being held in the Oklahoma County jail.

Oklahoma City Community College provides College for Kids, a program at the Capitol Hill Center for children in  kindergarten through eighth grade during the summers.  The program was an ongoing event at the time of the arrest, but children were not at the center.

Sandra Norman-Eady, director of Legislative Research for the state of Connecticut, said in her 2007 report regarding the law, “These laws are modeled after nuisance codes, creating sex offender-free zones like drug-free zones,” she said.

“They typically prohibit sex offenders from living, and sometimes working or loitering, within a specified distance of designated places where children congregate.”

As of August 2006, over 21 states and 400 municipalities adopted the Sex Offender Residency Restriction Law according to Norman-Eady’s report.

Under Oklahoma law, offenders are required to register as a result of the Oklahoma Sex Offender Registration Act of 1989.

In his report Lucas said he made contact Gaither, who he said was loitering near the center.

Gaither had an outstanding felony warrant for failure to register, Lucas said in his police report.

Gaither has more than a decade of repeat incarceration, for abusing a child and later for drug crimes and failure to register.

Gaither’s first Oklahoma county conviction was over a decade ago. In 2002, he was arrested for indecent and lewd acts with a child under sixteen years old.

In 2006, he was arrested again and pleaded guilty for harboring a runaway child.

Gaither was also arrested in 2008 and pleaded guilty to possession of methamphetamine, according to Oklahoma court documents.