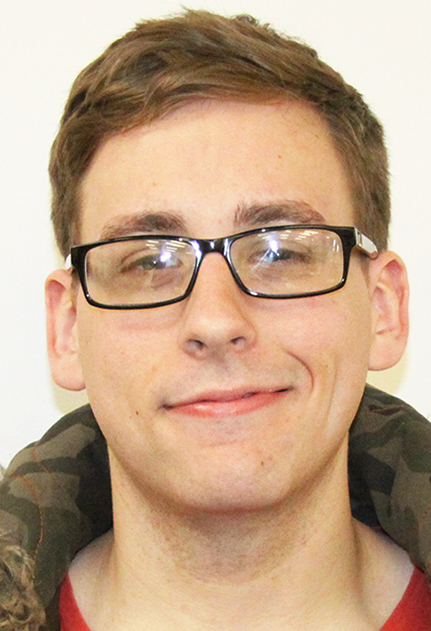 Today’s generation seems to love sharing their photos, ideas, personal beliefs and even their romance on social networking sites like Facebook, respectively for all of their friends, families, and future employers to see.

People may want to reconsider the amount of information they share on the site once they do some research.

This has been a known problem since at least early 2008, when NYTimes.com first reported about it and has been a concern among many users since then.

Users who are concerned about their privacy have gone so far as to delete their accounts — a tedious task which does not matter in the end anyway because deleting a Facebook account completely is not possible.

Many users aren’t even aware of the unclear and obscure policies that inform users their information will remain on the website even after deactivation.

Thus, the process of completely deleting a Facebook account may require many emails to Facebook’s customer services and plenty of patience.

According to NYTimes.com, “While the Web site offers users the option to deactivate their accounts, Facebook servers keep copies of the information in those accounts indefinitely. Indeed, many users who have contacted Facebook to request that their accounts be deleted have not succeeded in erasing their records from the network.”

In addition, it turns out Facebook also keeps a large amount of data from each user. Up to 800 pages of information per account may be stored on Facebook’s servers, according to Geek.com.

“(In addition to) the information you’d expect (name, address, date of birth, friends), there’s also unexpected data such as messages you have deleted, logging which events you decided not to attend as well as those you did, the last location you accessed Facebook from, a list of every single machine you ever logged into Facebook from.”

Something just doesn’t add up when thinking about how easily Facebook manages to track an individual’s life and how troublesome it can be to attempt deleting an account.

People who are considering joining Facebook should ask themselves one question before doing so: Is the limitless connection with friends and family worth losing a significant amount of privacy forever?

With great Facebook obsession comes great responsibility, as your personal life may slip into the hands of the Internet abyss forever.