Chauvin guilty on all counts in murder of Floyd 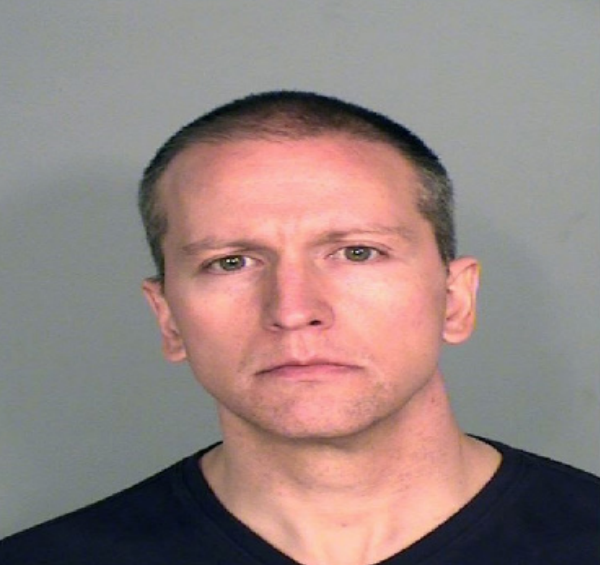 Chauvin is being held without parole and, according to The New York Times, is being kept in isolation in a maximum-security prison for his own safety.

However, in Minnesota the recommended sentence for second-degree and third-degree murder is 12.5 years and four years for manslaughter. The date for his sentencing is set for June 16.

A little less than a year ago, on May 25, 2020, Minneapolis police were called to Cups Food after Floyd allegedly used a fake $20 bill. When police arrived, Floyd was arrested, however, while detained, Chauvin is seen in a video taken by a bystander kneel on Floyd’s neck.

During the trial, witnesses attest that Floyd told the officers multiple times that he could not breathe, yet they elected to ignore him, ultimately causing Floyd to suffocate to death.

On May 29, Chauvin was finally arrested and charged for George Floyd’s death.

During Chauvin’s trial, multiple witnesses, along with video evidence that were taken the day of Floyd’s death, say and show that many people pleaded with no avail for Chauvin to remove his knee from Floyd’s neck.

One witness, Genevieve Hanson, an off-duty Minneapolis firefighter told the court she stumbled onto the scene while taking a walk.

Hanson said she approached the situation and identified herself as a firefighter to Officer Tou Thao, one of the other three officers at the scene, and offered medical assistance.

When questioned in court about how Thao responded to her approach, she said, “ He said something along the line of ‘If you really are a Minneapolis firefighter then you would know better than to get involved.”’

According to Seth Bravinder, one of the officers dispatched to the scene, when paramedics received the call for medical assistance, the call was coded as a non-life-threatening call, however, on the way there, the call was updated to an emergency.

According to NPR News, Bravinder said when they arrived  he saw there were “multiple officers on top of the patient” and assumed there was a struggle happening.

However, as he approached, he realized that there was no struggle happening.

Paramedic Derek Smith, Bravinder’s partner, backed up Bravinder’s claims and added, “I walked up to the individual, noticed he wasn’t moving. I didn’t see any chest rise and fall on this individual. In lay terms, I thought he was dead”.

Minneapolis Police Chief Medaria Arradondo, also took the stand, saying that Chauvin did not follow department policy regarding de-escalation tactics. He also went on to say that kneeling on Floyd’s neck was not something that Minneapolis police officers are trained to do.

According to The New York Times, Thomas Lane, J. Alexander Kueng, and Thao, the other three officers involved in the murder of George Floyd, are awaiting a joint trial for aiding and abetting second-degree murder and second-degree manslaughter.

Their trials are set to begin in August.