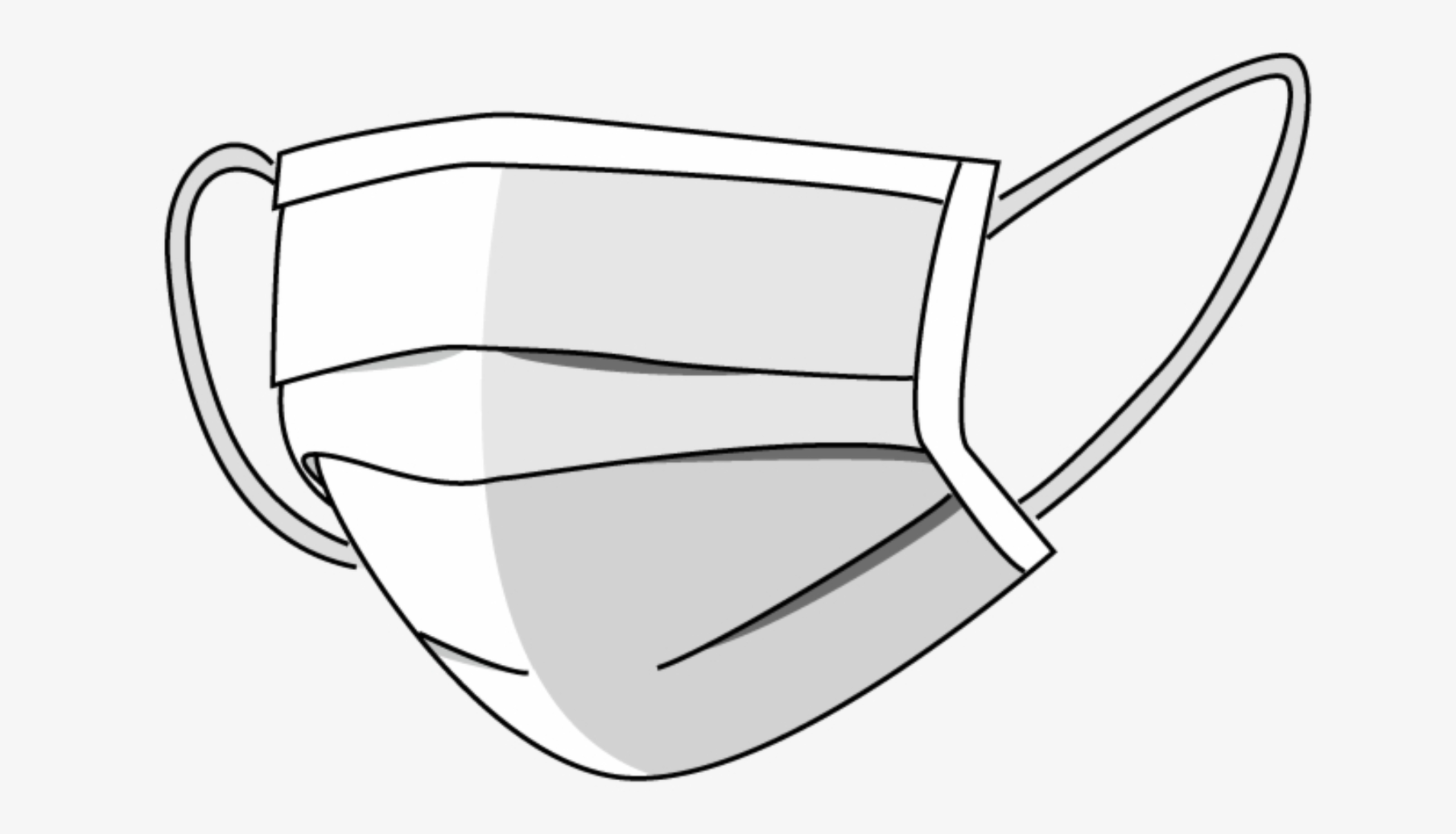 Many have been anxiously waiting for the green light to chuck their collection of masks into a time capsule and block out the memory of them entirely until their children’s children’s children ask, “What’s that thing on great grandma’s face in those pictures?”

It appears though, that the forcefully beloved masks departure from our lives will instead mimic that of a lingering southerner’s goodbye; unpredictably drawn out

As of April 30, Oklahoma City joined the list of places that are no longer requiring masks in most public, indoor spaces.

Though the city’s State of Emergency has ended, and the corresponding mask mandate has been lifted, Oklahoma City Community College is considering still requiring the use of masks on campus.

OCCC administration April 23 said they do not plan to lift their mandate, independent of what the city does. They said, however, that the plan may change.

For large gatherings, the CDC recommends wearing a mask with two or more layers and keeping a six feet distance between anyone who does not live with you.

“This is out of respect for others who may want to be vaccinated but have not yet, and to help protect the contraction or spread of COVID-19 and its variants…”

Thomas said this policy will continue to be enforced and repercussions are in place for those who do not comply.

“If they aren’t wearing one [mask], we’ll ask them to. If they fail to comply, they may be asked to leave[campus],” he said.

The college said they are going to make decisions that will help get the OCCC community back together safely, and to expect updates throughout the year as they learn more.

“In 2020 we wore masks largely to protect ourselves. In 2021, we’ve largely shifted to wearing masks to protect others who haven’t yet gotten a vaccine,” Thomas said.

“But even still, as mask mandates are repealed and policies evolve, we have to continue to listen to the science, and the science tells us we’re not out of the woods just yet.”

As for those who are medically unable to wear a mask but seek access to the campus, Vice President of Academic Affairs Vince Bridges says the college will have a process for exemptions and special accommodations, though that process isn’t finalized yet.

“We’re still working on that, but we’ll make sure we communicate the criteria and process for exceptions as we finalize the plan,” Bridges said.

Bridges also said the college will have masks readily available to anyone on campus who may need an extra or a replacement.