Being Invisible: My Plight to Be Seen 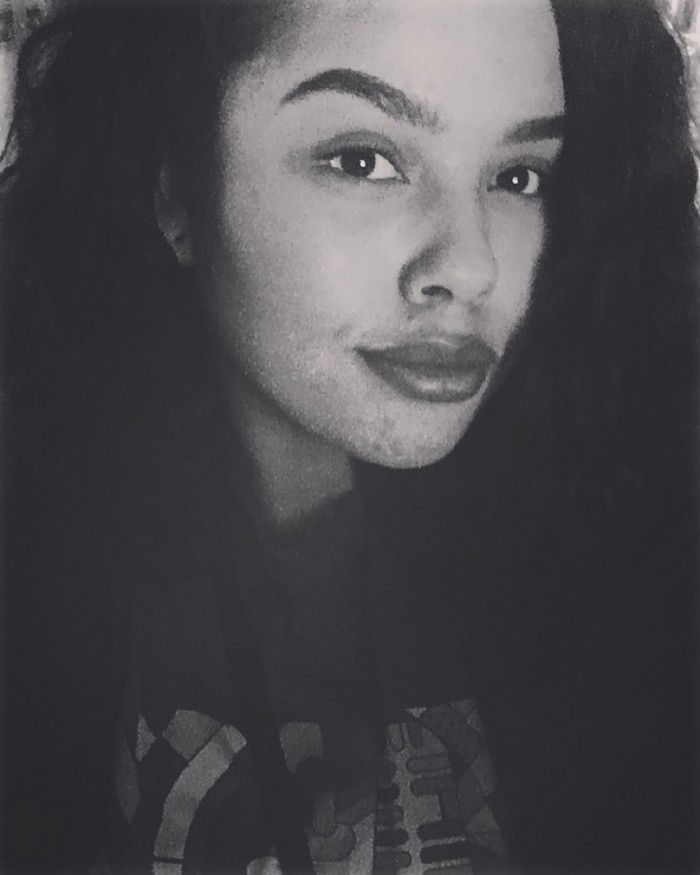 In remembrance of Black History month I want to reflect upon an Oklahoma City author. An author who inspired me to envision black culture apart from its oppression.

When Ralph Ellison wrote “Invisible Man” racial tensions were high and the civil rights movement had become mainstream. His unnamed character in the book was educated and class conscious. He understood the complexities of being a black man in a room filled with wealthy white men who sought entertainment.

A major theme of  “Invisible Man” is the idea that in order for black people to survive in a society ruled by a dominant race, they must become immersed in the culture, but also be wary of it.

Ellison wrote, “I am invisible, understand, simply because people refuse to see, When I discover who I am, I’ll be free.”

As a child, I took on his philosophy without realizing it and because of this as an adult I had embraced a contrasting ideology.

I became aware of my place in society in a town called Quinlan. I faced indirect and at times blatant discrimination even as young as five years old. I remember a teachers often told me I didn’t deserve my place in school.

I was sent to suspension for the most minor offenses, and called racial slurs by friends. People never really saw me as a person, they hardly saw me at all unless I called attention to myself or when I made them laugh; for me or at me.

The hate I received for being mixed race, or black, didn’t make me hate the people who treated me differently. Instead it made me hate a part of myself and suppress half of my identity. I embraced being Native, which I’m not.

A half Native identity wasn’t as threatening as saying I was half black. Still people pressed me about my curly, big hair saying, “I’ve never seen a Native with that kind of hair.”

Where I failed to adapt to Ellison’s theory was embracing my own culture, impart I feel if my father or black side of my family were apart of my life things would have been different. Instead I  found myself being the narrator in the beginning of Invisible Man.

As a teenager I embraced the culture of my peers and avoiding in depth conversations about race knowing my blasphemous half would come out in conversation. I agreed with the ignorant things people would say, anything to be seen. I couldn’t go back to being a loner fighting against the world much like the narrator.

Tt wasn’t until I became class conscious and educated that I became angry at my past. I understood there had been worse experiences, but I hated that the people who dehumanized me, spit on me, stabbed me, weren’t given the Justice they deserved.

Moving to the city, I had no understanding of black culture other than oppression. I didn’t know any black people for the first thirteen years of my life and the only thing I could relate to was the idea of covering myself in white to blend in and be successful.

As an adult I’ve embraced both sides of my identity with more of an emphasis on my black half. I have embraced my version of black culture as a celebration of the diversity in my life rather than a flaw. I’m beginning to take on parts of Ellison’s philosophy that there is more to me than oppression and being a victim of society.

I think Ellison’s point of view could be misconstrued in some instances. Some people could think his belief of focusing on culture or not being a “Victim”  means avoiding understanding  racism and oppression.

I do think we as black people still need to grasp our culture tight for self preservation and a sense of community, but also, we should not forget about the oppression we and other minorities face.

Despite what oppresses us, lets keep writing history, not allowing society to make us hate who we are.