A White Christmas is rare in Oklahoma 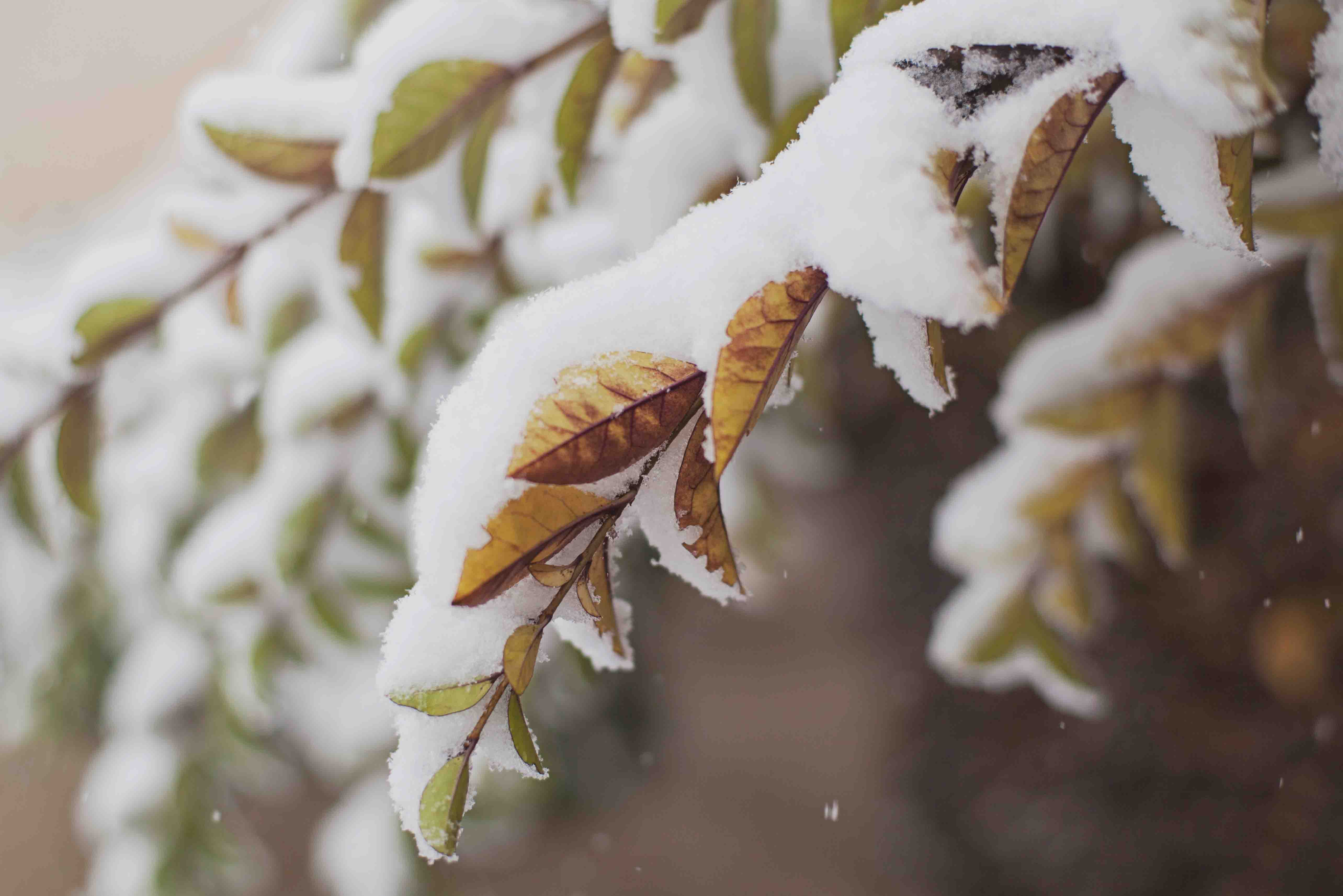 The leaves have changed. The air has cooled and almost every home is lit with Christmas lights. As the autumn falls by the wayside, the Christmas season is fast approaching and everyone switches their clothes from leisure to warmth.

For most parts of the country, it’s a normal practice to make hot cocoa, take in a Christmas movie with the family and watch the snowfall.

Oklahoma’s weather is far from normal.

Most people would rather use the word “unpredictable” rather than normal or ordinary.

Steve Stadler, an Oklahoma State University geography professor, said Oklahoma has had a variety of weather for the past 100 years.

Stadler knows the reason for the changes in weather patterns has to deal with the location of the state.

“The warm moist air from the south and the cold, frigid air from the north clash here in Oklahoma, and this is called the Jet Stream,” Stadler said.

But most scientists believe the effects of climate change are affecting weather patterns which society has taken for granted. With a warm sunshine in the spring and summer and a chilling air to the fall and winter, many patterns are changing the time in which they strike. 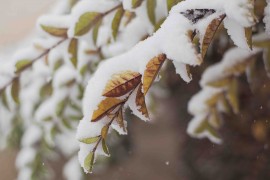 According the the Environmental Protection Agency, it has been predicted by some scientists that the Midwest region of the United States would increase in temperature over the next half of a century.

“Oklahoma is likely to have three to four times as many days above 100°F as it has today,” the EPA statement change said.

In an article by southernclimate.org, scientists have predicted that the temperature of Oklahoma will increase by more than 10 degrees by the year 2080. These numbers will continue to rise as the effects of manmade climate change continue to affect the area.

While the effects of climate change continue to grow, some people remain skeptical of its effects on the state. For those who continue to doubt, they only see the change of weather and lack of snow as par for the course when living in Oklahoma.

Carlos Rivera, a sophomore at the University of Oklahoma, believes in the idea that Oklahoma weather is just another factor in living in the United States. Rivera is working toward is degree in psychology.

“Sure, there are some weather patterns and everything but weather is a part of nature. Nature, by itself, is unpredictable,” Rivera said. “It’d be easy to blame all of this on something as like climate change but I have yet to be convinced. We may not have snow this Christmas but that doesn’t mean that we won’t have one next year.”

Yet even warming weather patterns can be tracked.

The climate website for Oklahoma recorded the two highest temperatures in the state was 120 degrees both in July of 1936 and 1943. These temperatures are an echo to last February when places like Magnum saw temperatures close to 100 degrees.

According to weather records, the average February weather for Oklahoma is 56 degrees.

While climate change in Oklahoma continues to make the state’s weather more unpredictable, no scientists have been able to confirm if snow will ever not be a possibility for the state.

However, the chances of a lasting snow for the winter season grow less with each year.