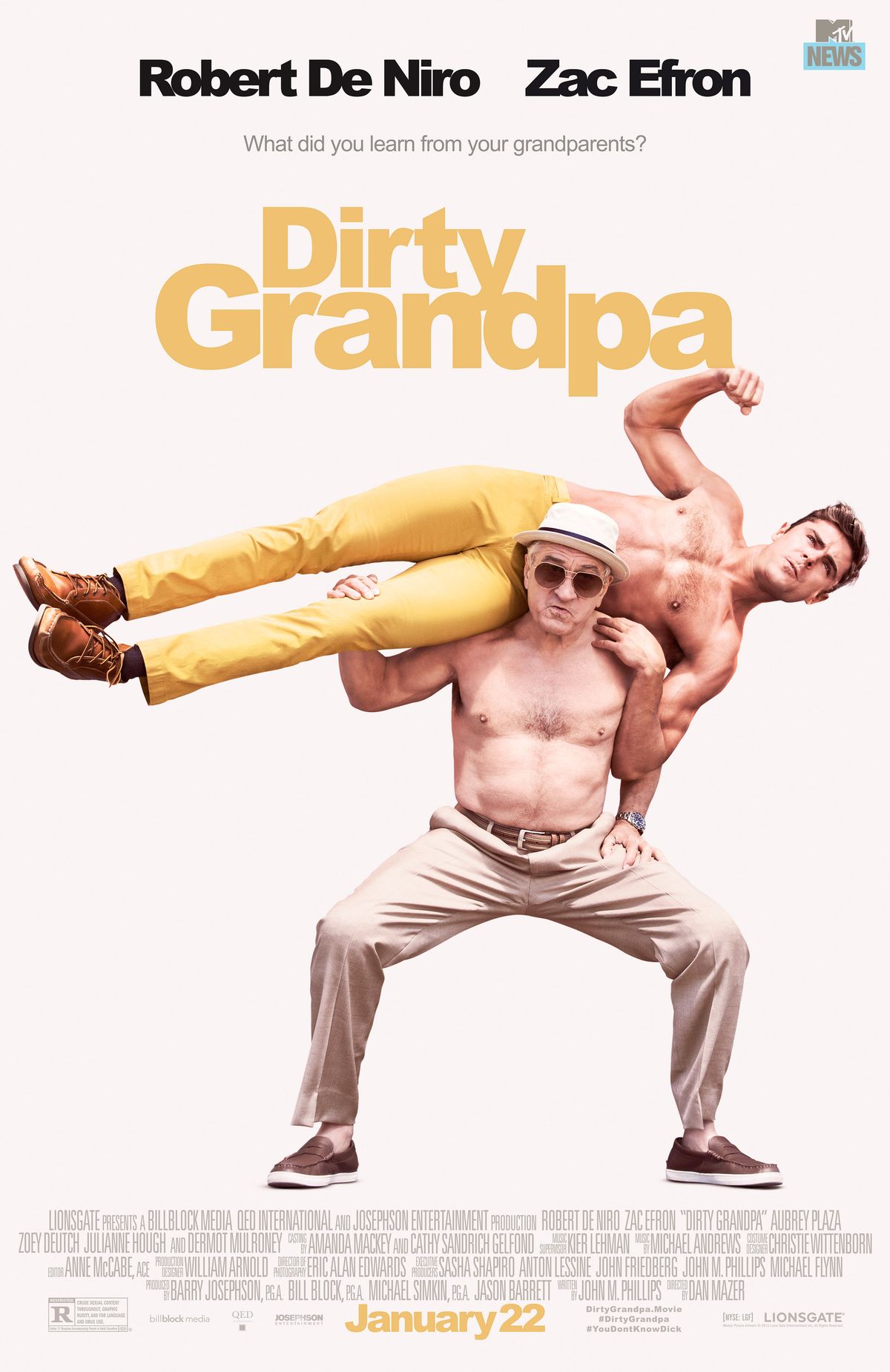 Never has this feeling been relevant than while I was watching “Dirty Grandpa,” a new comedy starring Zac Efron and Robert De Niro. 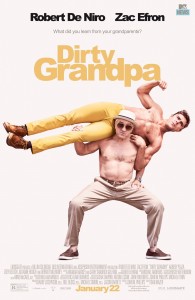 De Niro’s character (the grandpa) tricks his grandson (Efron’s character) into driving to Daytona Beach for spring break, allowing the grandpa to live out his wild fantasies with a bunch of college students.

It’s not very hard to find a comedy with a similar kind of story. They’re everywhere. My issue with this though, is that usually, these kinds of movies are at least funny. “Dirty Grandpa,” however, not funny at all.

Every single time De Niro’s character, Dick (get it?), opens his mouth, you’re assaulted with incredibly offensive language. I can’t overstate this, either. Literally, every single time. No matter what the context or what’s happening in the film, you can bet your bottom dollar his character is aiming slurs at gays, or minorities, or anyone really.

I love comedies and I understand that they can be offensive, but this was just so incredibly over the top it was hard to even manage a chuckle. It was much more fitting to just stare at the screen like I was watching a train wreck that didn’t stop for the entire hour and 42 minutes of runtime because that’s what it felt like.

Efron’s character is ultimately an afterthought, even though his story in the film is just as ridiculous.