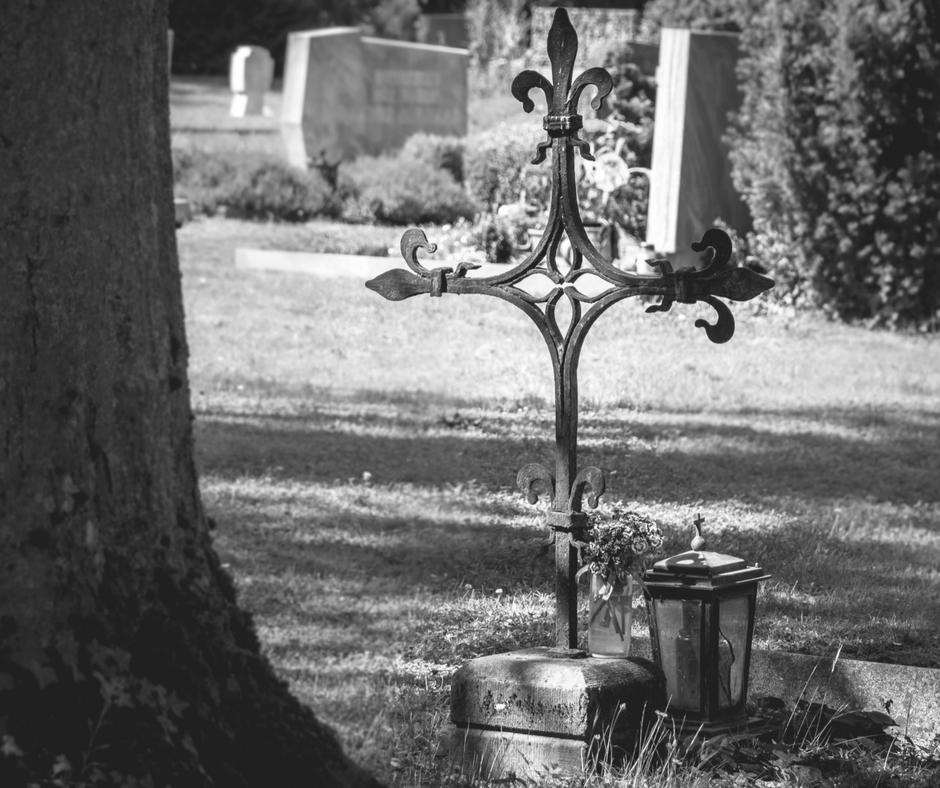 Twenty-six people died and 20 were wounded in a mass shooting at First Baptist Church in Sutherland Springs,Texas on Sunday.

The shooter, who was found dead after crashing into a ditch from a car chase, was identified by police as 26 year-old Devin Kelley.

Around 11:20 a.m. Kelley was spotted at the gas station across the street, dressed in black tactical gear. Officials said he started firing with a Ruger AR-556 rifle upon entering the church. The victims’ ages ranged from 17 months to 77 years old.

Stephen Willeford, a local resident, was armed, and confronted Kelley. After several seconds of firing, Kelley got into his Ford Explorer and drove away. Johnnie Langendorff, another resident of the area, was passing by when Willeford stopped him. Willeford got into Langendorff’s truck and together they chased down Kelley. The chase lasted approximately 12 minutes.

“We hit about 95 going down 539 trying to catch this guy until he eventually lost control on his own and went off in a ditch,” Langendorff said.

Willeford rested his rifle on Langendorff’s hood. He kept it aimed at Kelley, yelling “get out,” but there was no response, he said. Willeford and Langendorff stayed barricaded behind the truck until police arrived.

Freeman Martin, a regional director with the Texas Department of Safety, said Kelley had called his father during the pursuit. He told him he was shot, and that he was “not going to make it.”

Kelley then shot himself.

Willeford and Langendorff have been recognized as heroes.

“He just hurt so many people. He just affected so many people’s lives,” Langendorff said. “Why wouldn’t you want to take him down?”

Published accounts indicate that Kelly joined the Air Force in 2010. In 2012, he was sentenced to one year in military prison for assaulting his wife and child. He was released with a bad conduct discharge.

He should have been restricted from purchasing a firearm due to his domestic violence conviction. However, the Air Force did not enter his conviction in the National Criminal Information Center database. Because of this, Kenny’s information didn’t show up on a background check. Had Kelley received a dishonorable discharge, he would have never been able to purchase a firearm.

Texas gun laws do not require a permit to carry a handgun or a long gun, though it is allowed to purchase or possess a handgun anyway. There is a current investigation within Air Force procedures.

Kelley had exchanged “threatening texts” with his mother-in- law prior to the shooting. She regularly attends First Baptist Church, but was not there when the shooting occurred.

Martin said that the shooting was not racially or religiously motivated.

“I want to thank law enforcement for their response and ask that all Texans pray for the Sutherland Springs Community during this time of mourning and loss.”

He also sent his sincerest thoughts and prayers to all affected by the shooting.

President Donald Trump was in Japan at the time of event, and said mental health was the real issue. He described Kelley as a “very deranged individual” who had “a lot of problems overtime.”

“This isn’t a guns situation,” Trump said. “This is a mental health problem at the highest level.”