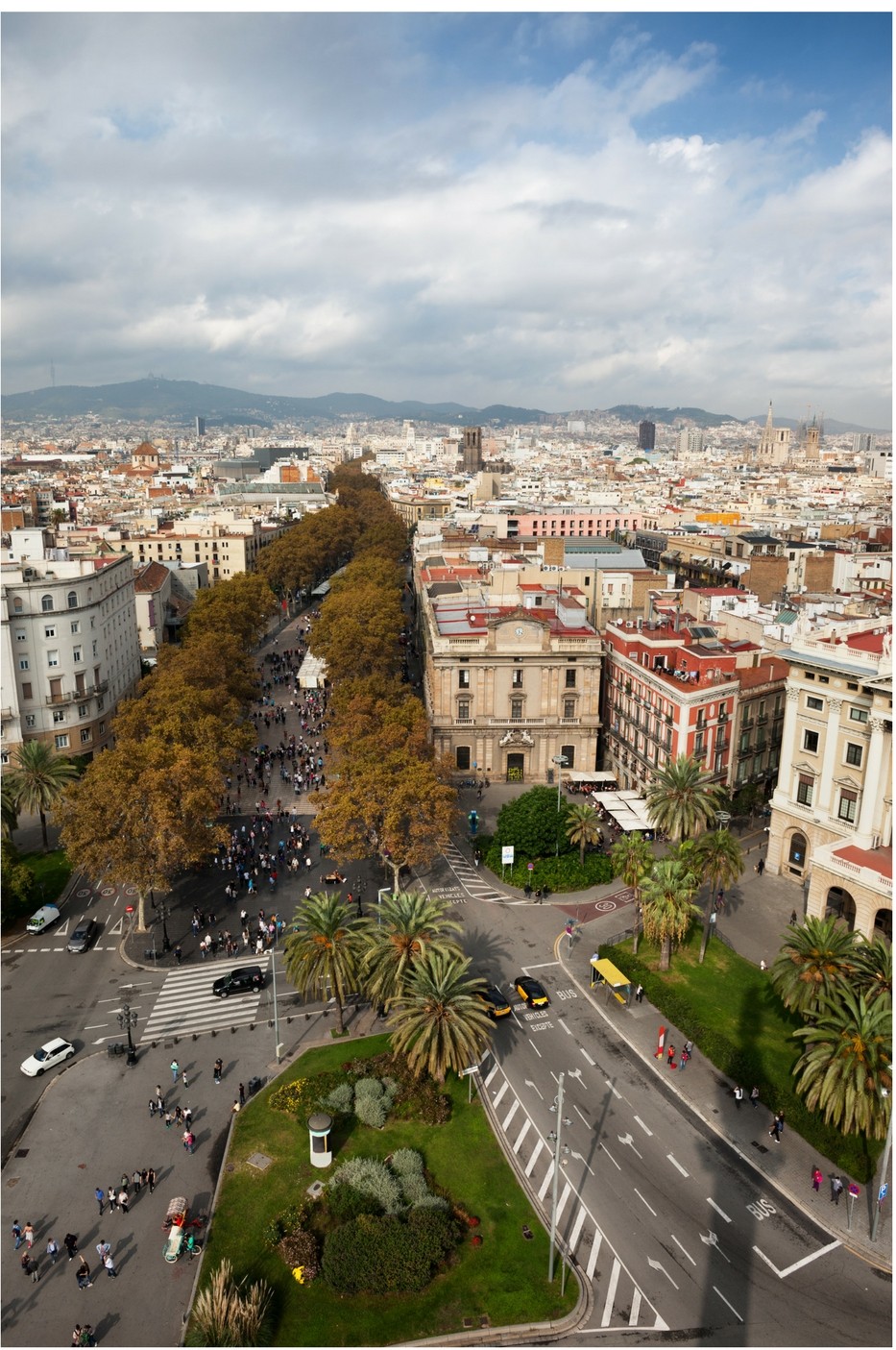 Terror has struck the streets of Barcelona, Spain.

Authorities say a white Fiat van was driven into a crowd of people and buildings in the Las Ramblas area early Thursday afternoon. Thirteen people have been confirmed dead and more than 50 were injured.

Catalan Interior Minister Joaquim Forn described the event as an act of terrorism. According to eyewitness videos, the area where the van plowed through was destroyed. The rubble remains untouched as the police seal off the area.

A Barcelona woman, Ali Shirzainia told CNN, “I saw people flying into the air and everyone was running into the shops on either side.”

The van used in the terrorist attack was driven by two men. Early reports indicated that the van sped down the one kilometer long careening into people.

Hundreds fled into the surrounding restaurants while others hid behind the church doors. Those fortunate enough to get out of the way watched helplessly as the van hit those attempting to flee.

Eventually, the van crashed into a mosaic of Joan Miro, about a half a kilometer away from the incident.

Police said the drivers left the van shortly after the wreck. They were armed pistols and pursued on foot. Police said, “the number of dead is bound to rise.”

As the manhunt began, police released the photo of Driss Oukabir, whom they said rented the van used in the attack.

Oukibar is currently in custody.

Barcelona police reported that two armed men were held up in a restaurant attempting to hide from police. This report was quickly disregarded as a grab for media attention.

Four hours after the initial attack, Catalan President Carles Puigdemont made the announcement that police had made two arrests.

Spanish Prime Minister Mariano Rajoy tweeted his support for the victims and families.

“The terrorists will never defeat a united people who love freedom versus barbarism. All of Spain is with the families and their victims,” he said.

Leaders around the world have shared their sympathy with the victims of Barcelona.

President Donald Trump tweeted, “Study what General Pershing of the United States did to terrorists when caught. There was no more Radical Islamic Terror for 35 years!”

While Las Ramblas is in shambles, the nation of Spain confides in itself and the sympathy of others. The fight against terror continues one day at a time.