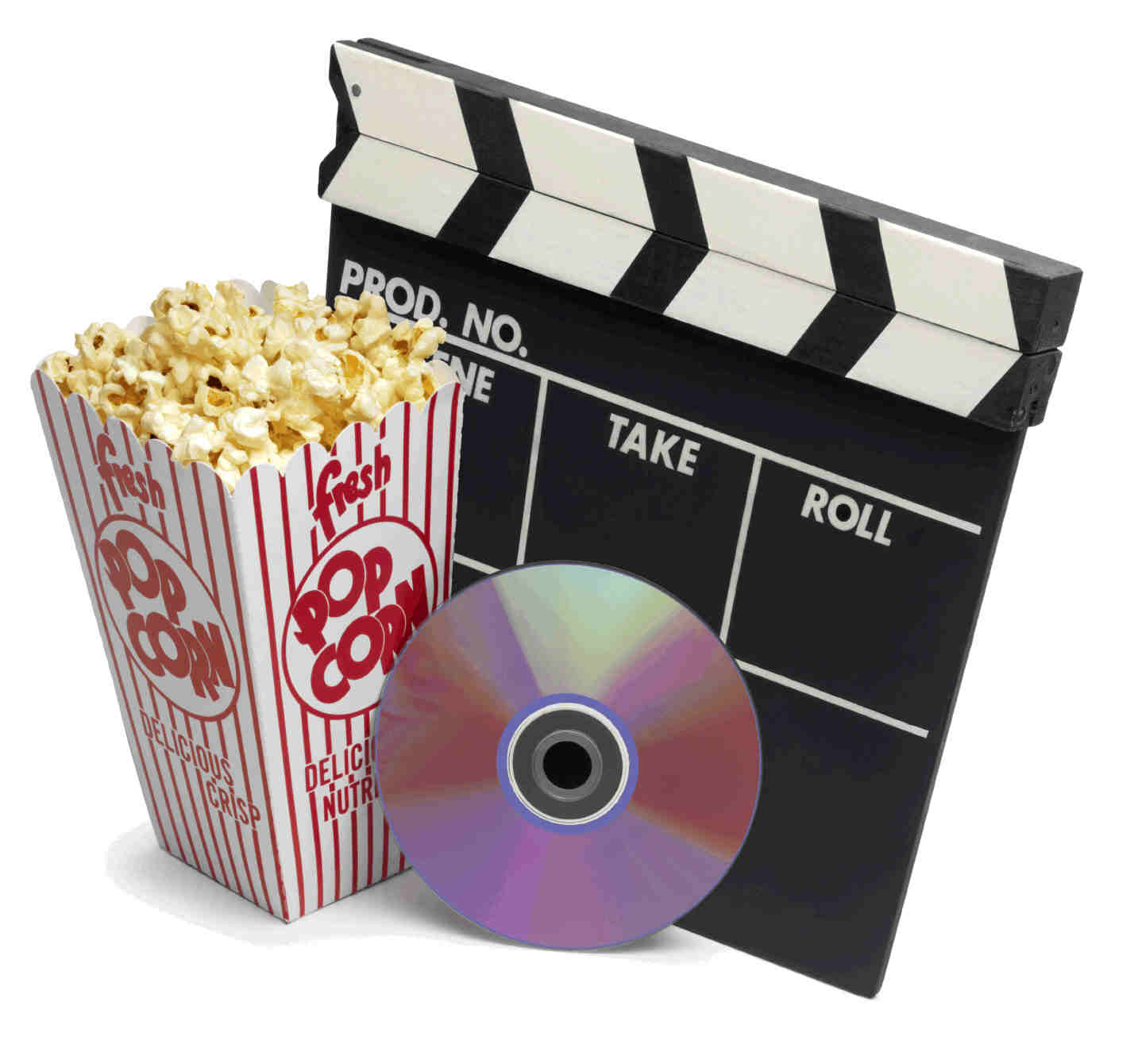 Gwynn worked on the film while doing an internship for the OCCC Film and Video department in spring of 2012.

“Going Dark” was filmed in Oklahoma and tells about the death of film projection, Gwynn said.

They said they never expected the film to have such a big audience.

“I’m just happy that it’s getting an audience,” Gwynn said.

The film has been more successful than being eligible for an Emmy. “Going Dark” has been in several festivals and featured on OMTA, also known as PBS.

“Throughout 2013 we just started [participating in] festivals. The film aired on OETA in December.

The film is part of an international film festival that will be going through major cities this spring, including Chicago, San Francisco, Tulsa, Los Angeles, New York City, London and the United Kingdom.

“It’s going to be playing in Paris, France, at the Clermont Ferrand … the world’s largest short film festival,” Gwynn said.

The film will be available for digital download soon, he said.

“Just two people made the entire thing — an award winning film, [and] we learned all of our skills here,” he said.

“Jay and I, we spent years doing a lot of work. Even [at OCCC], many projects help hone our skills.

What I’m most proud about the movie is that two people completely did it by themselves.

“We directed it, we shot it, we did all the sound work, we edited everything and we learned all that here.”

Gwynn moved to Oklahoma from West Virginia for the Film and Video Production program.

He said OCCC’s Film and Video program is something to brag about.

“Thanks to this program, [the film has] changed my life and I’ve had the opportunity to play on television, to win awards, things like that,” Gwynn said.

“No one’s really talking about film projection leaving and it’s just part of a digital age when everything, even cameras and stuff — film, slowly fades.”

Most theaters now have to convert to digital production, which could cause a problem, Gwynn said.

“What’s different about film projection is that Hollywood studios are saying that [this year] you have to convert to digital … that means a lot of theaters shutting down, drive-ins, things like that,” he said.

Gwynn and Sheldon made the film to help people become informed of something that they had grown up with their whole life.

“It’s happening right now, and it’s something the general audience isn’t aware of, and that’s why we made it,” Gwynn said. “We wanted to pay homage to something that we grew up our whole lives learning about.”

He’s pleased with the attention the 15-minute film is getting.

“We did it as a class project and it’s just got way more attention than we ever expected.We’re just waiting to see if the nomination happens … that would be pretty damn cool.”

For more information about the film, visit www.facebook.com/goingdarkdocumentary.