Sooners roll past the Tigers, but fall to the Zags 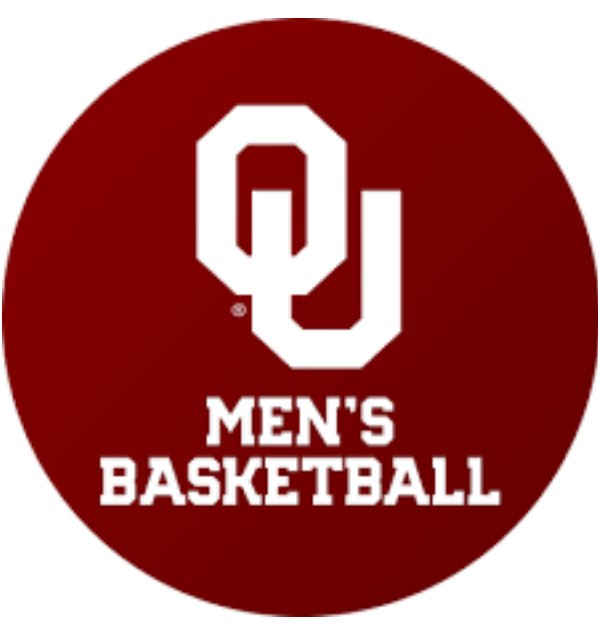 The Oklahoma Sooners finished the 2020-21 regular season with 15 wins and 10 losses. Sooners set their focus on March Madness with their first round match-up against the Missouri Tigers.

Oklahoma had to shake up their starting lineup and gameplan with news of their sophomore guard De’Vion Harmon who was out due to testing positive for the coronavirus.

It was the next-man-up mentality for the Sooners with forward Jalen Hill getting the start in place for Harmon.

Sooners shot the ball exceptionally well in this match-up against the Tigers, finishing the game by shooting 47 percent from the three-point line.

The Sooners defense was crucial as they held Missouri to shoot only 38 percent from the field,  forcing the Tigers to turn the ball 10 times.

Oklahoma also finished the game shooting 79 percent from the free throw line. Sooners were able to earn 24 free throw attempts while the Tigers only earned 16.

Sooners senior point guard Austin Reaves finished the game with a dozen free throw attempts, just half of what the Sooners shot as a team.

Reaves’ 23 point performance was a big reason why the Sooners came out on top. Reaves also finished the game with four boards and six assists to go along with his 23 points.

Another senior for the Sooners played significantly well against the Tigers, forward Brady Manek who was shooting lights out.

Manek concluded the game with 19 points, three rebounds, and three assists while knocking down five three-pointers.

Oklahoma junior guard Elijah Harkless also had a huge contribution in the win against Missouri. Harkless wrapped up the game with 16 points, 10 rebounds, and two steals, while shooting 60 percent from the field.

Sooners defeated the Tigers 72-68 and now turn their attention to the unbeaten Gonzaga Bulldogs.

Oklahoma started the game getting themselves a 12-4 lead over the best team in the nation. Unfortunately for the Sooners, the highly disciplined Bulldogs found a way to get and maintain the lead.

It felt like almost every time the Sooners chipped the lead away to 10 or so, the Bulldogs were able to find a solution to that.

Gonzaga finished the game with 14 more free throw attempts than the Sooners while shooting almost 90 percent from the free throw line.

Gonzaga senior forward also had a huge game by knocking down four three-pointers and scoring 16 points.

Reaves gave all heart in this game as he put up 27 points while shooting 65 percent from the field, but it wasn’t enough to give the Sooners the win.

Gonzaga moves on to the sweet 16 after knocking off Oklahoma 87-71.