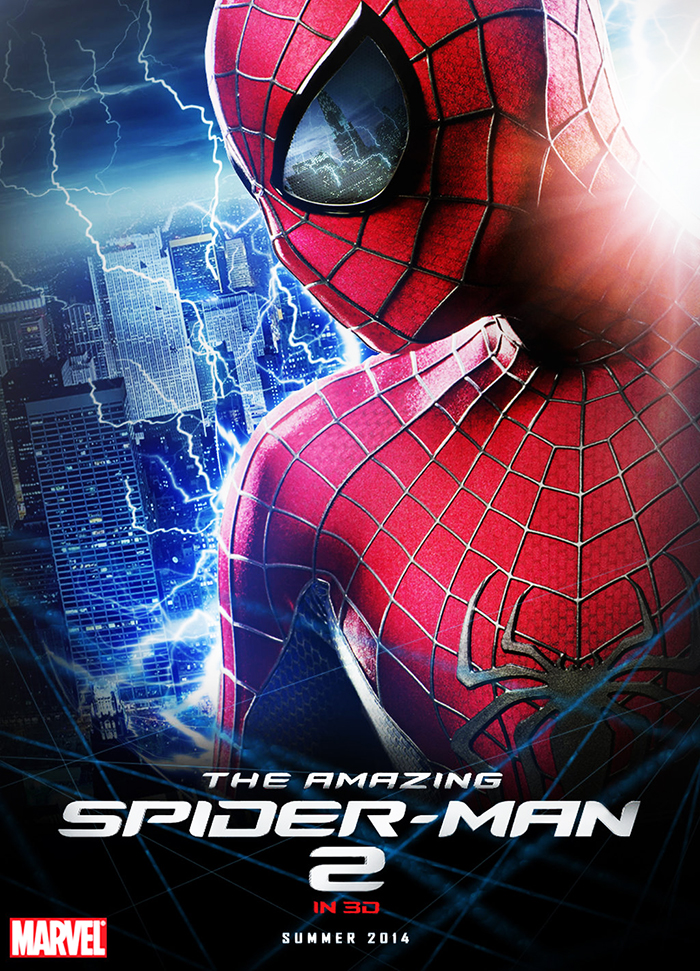 “The Amazing Spider-Man 2,” featuring Andrew Garfield and Emma Stone, did not disappoint.

Those who are die-hard fans of “The Amazing Spider-Man” comics will be more than pleased with this film.

Director Marc Webb has done an excellent job of sticking very closely to the original storyline of the comics.

This movie really starts to show Spider-Man’s most important battle and that is within himself.

Garfield captures the struggle between the duties of the ordinary Peter Park and his huge responsibility of being Spider-Man.

Peter Parker continues to struggle with his relationship with Gwen Stacy and the promise that he made to her father in the first film: to keep Gwen out of his life as long as he was Spider-Man.

He learns that being Spider-Man comes at a price and he pays the ultimate price in this spectacular sequel.

With the emergence of Electro, Peter must face an enemy greater, and far more powerful, than he has ever seen before.

With the return of his old friend Harry Osborn, Peter comes to realize that all of his enemies have one thing in common and that is Oscorp.

Garfield and Stone do their best to give the film heart with the love connection between Peter and Gwen.

The real-life couple’s chemistry bleeds through the screen, as what I believe becomes the driving force behind the movie.

The plot is packed full of action — Spider-Man swinging through the streets of New York will give any moviegoer a thrill ride.

The comedic, wise guy Spider-Man that any comic lover knows is captured beautifully by Garfield throughout the film.

It is packed with love, loss, sacrifice and plenty of action.

This is a great installment.

The movie is guaranteed to leave the viewer wanting more as soon as it is over.