Rolling Blackouts Have Started. Here are some ways to keep warm 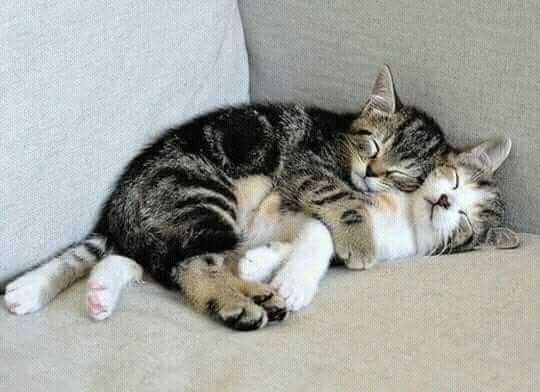 Tuesday morning the state reached Energy Emergency level 3, and OG&E instituted rolling blackouts which were affecting residents in the state and in the metro.

This comes as the state is thrust into the coldest winter weather it’s faced in years, and with forecasters warning a snow storm is on the way which is expected to dump at least six more inches on top of the roads which are covered with inches of compacted snow.

So, how do you keep warm if your home is impacted by the blackouts, which are expected to last up to two hours?

Experts say there are three quick moves you can make once you experience power loss.

Put on more layers of clothes –
When the weather is so cold as it is now (with highs in the single digits) there aren’t too many layers one can put on. Usually three layers should be enough, with a layer of clothing that is close to the skin, a looser layer on top of that (to trap the head) and a jacket over that.

This isn’t time to worry about being fashionable. Rather, it’s time to keep warm. Of course, to trap in more body heat, put on a hat, gloves and two sets of socks.

During the day, open all window blinds (not the windows)—

While the wind and air is cold, the sunshine is still solar radiation and will warm the areas it reaches inside your home somewhat.

You can even sit near the windows and let the sun strike your body– just be sure to be far enough from the windows so you don’t touch the cold glass or sit in draft. Of course, if you feel too warm or have sensitive skin, you might not want to sit in direct sunlight.

If you have other people around you, sit close to them to share body warmth—
Most people have read of or watched movies about people who were in the wilderness in the cold and had to share body heat.

We’re not encouraging that you lie naked with your housemates, unless you wish. Instead we are encouraging you to sit in a “warming square,” where you sit or lie back-to-back or front-to-front, and share body heat generated through clothes.

The back and the front of the body are large areas which radiate heat, so unless one of you are having hypothermia, you should be able to share each other’s body heat.

Have other safe ways you’ve used to keep warm in the winter, let us know at editor@occc.com or share with us here.