Living with autoimmune disease can equal life of pain 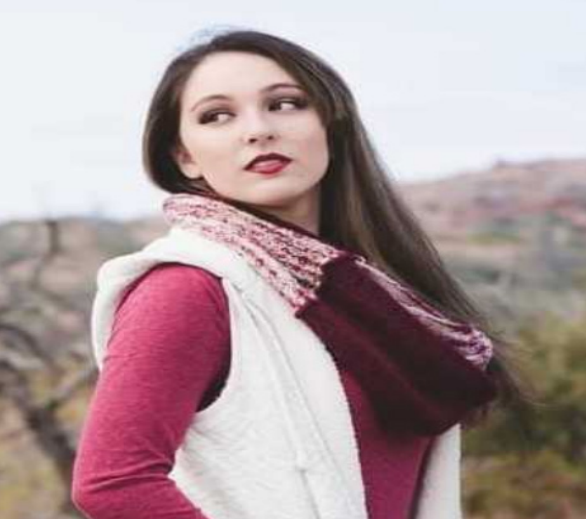 What if I told you that every day for the rest of your life, you would be in intense physical pain? For people like me, that is not a hypothetical, it is their reality.

At the age of 21 I was diagnosed with Axial Psoriatic Arthritis, an autoimmune disease. I had no idea what that meant, only that I was in excruciating pain.

Though I didn’t have any warning of my diagnosis, it wasn’t completely unexpected. I knew for years before that something wasn’t right, my body felt wrong, but I could never explain how.

It was little things at first, strange and seemingly random pains that I would brush off easily. A twinge in the hip, a misstep on the stairs from a sore ankle or sudden but fleeting back pain.

As years went by, these pains became more and more common, increasing in intensity. Yet, since I was living with them for as long as I can remember, I slowly adjusted as they got worse.

It sounds silly, in hindsight, to say that I didn’t know my body shouldn’t have felt like that, but it’s the truth. I was an active kid, all the way up through high school, so I would chalk it all up to soreness from practice.

It wasn’t until I had graduated and started pursuing an independent life that the pieces started to connect. My lifestyle had changed to be more sedentary, yet, my pain continued to increase.

Chores around my apartment were impossible, the movements simply too painful. It all came to a head when my job put me on leave for disability.

I suddenly found myself drowning in doctor visits and physical therapy, with no end in sight. Every test came up negative or normal, every vial of bloodwork was a dead end. It took two years to find a doctor who finally cracked my case.

I had been living with an autoimmune disease, my body’s own immune system was attacking my healthy cells. At that point in the process, though that was scary to hear, I wasn’t surprised. If anything, I was relieved. They solved the puzzle; they would treat it and I could go back to my life.

It’s almost comical how wrong I was, my hopes raised high only to be broken down again. Autoimmune diseases are incurable, they can only be managed and maintained through treatments and therapies.

Ask anyone with an autoimmune disease and they will tell you that finding the right treatment is a stressful and frustrating process.

Not only did my pain persist, but now I had to trial run medications and hope they worked. They started going down the list and we finally found one that seemed to work.

Until a year later when the bi-weekly injections I had been taking suddenly stopped helping. At first, I thought I was experiencing a particularly bad flare.

When you have a condition like mine, a flare is common with bad weather or high stress levels. Put plainly, it’s a period of time in which the disease process worsens, though they can be managed and brought back to a base level.

When it didn’t subside, my doctor discovered the medication was no longer working. It had taken months of fighting with insurance and financial aid just to afford the first injection, and the new medication was going to be just as expensive.–a whopping $60,000 a year, for just that one type of treatment.

Not to mention the cost of the other anti-inflammatory drugs needed for flares and the physical therapy appointments.

Meanwhile, my friends were graduating and chasing their dreams, finding their calling in life, or just having fun.

Even when I try my hardest, I am not able to function at the same level as other people my age. I have to plan every day around my condition and that takes its own toll.

My disease had not only sidelined my future plans but had also managed to create a mental rift between myself and society. I have no crutches or cast, so how would society ever see my constant pain?

Despite all of these things, I can’t allow my life to stop moving forward. It is difficult and exhausting, but so incredibly rewarding when progress is made.

Though it is invisible to others, my pain is real, and I feel it every day. Like many others, I am still learning to live with my autoimmune disease.