‘Game of Thrones’ still great in any setting 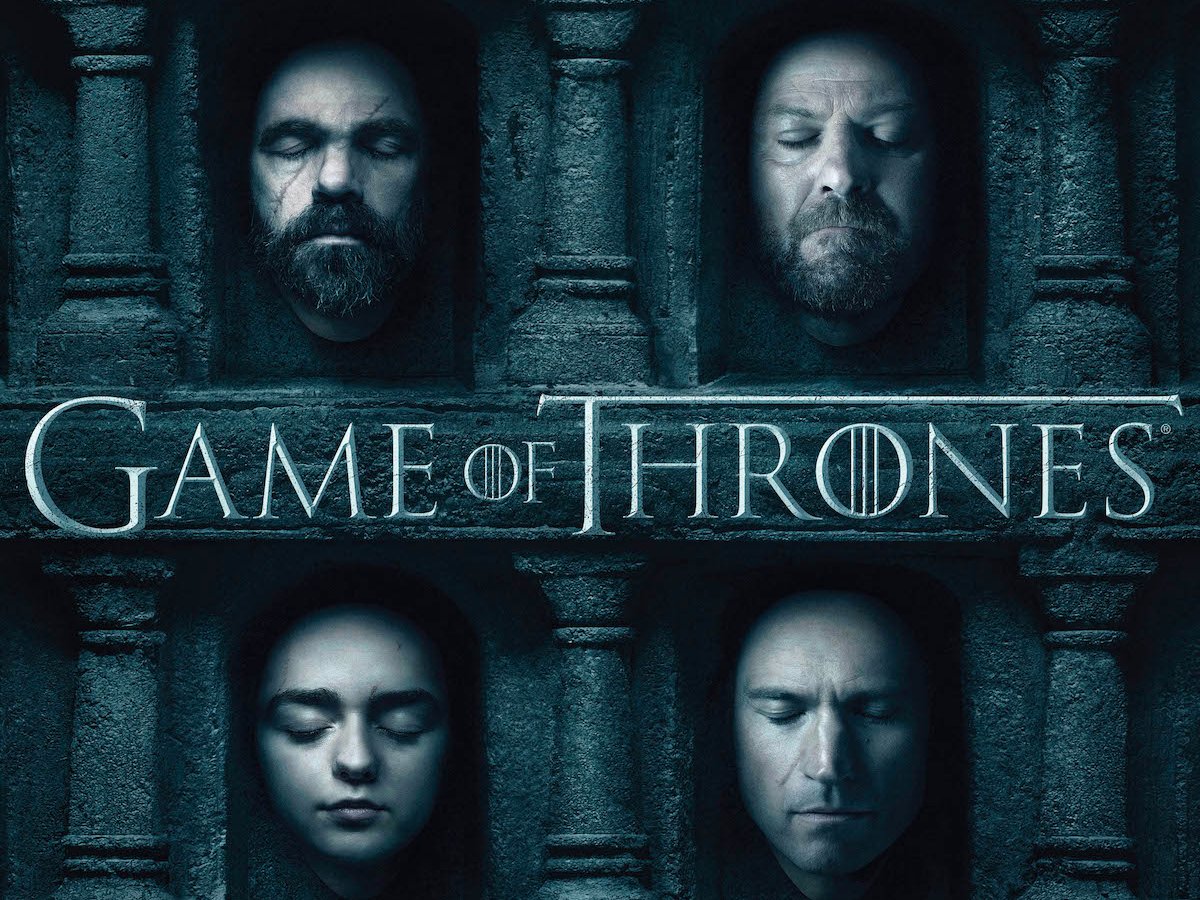 After spending an hour trying to get HBO NOW to work, someone who actually pays for HBO finally emerged and I was able to see the new “Game of Thrones.”

Though I love this show, I maintain that HBO and its HBO NOW application is pathetic.

It billed me and won’t let me login.

The “Game of Thrones” premier would have been better if not for the Oklahoma City University bro, also in attendance, who was afraid to stop talking for more than two minutes.

All I could think about was how this individual should not be allowed to breed. It wasn’t a question of if something is wrong with him, only one of how much can you hold this person accountable for being less developed than a garden mole?

Nevertheless, after six seasons I expected exactly what I’ve been getting, and that’s what I got.

I’m sure there are already dozens of articles and blogs from writers complaining about the violence and nudity.

You would wonder why somebody offended by everything would watch “Game of Thrones,” but maybe it’s just not okay to like something offensive to someone.

There honestly wasn’t much plot to spoil, just tidbits book readers have been speculating on for years. They saved any serious revelations for later in the season, past my freshly canceled HBO access.

HBO is absolutely committed to me not paying them for their product, so I’ll have to figure out some other way to access it.