After decades, ‘Creepy’ elevator getting updated 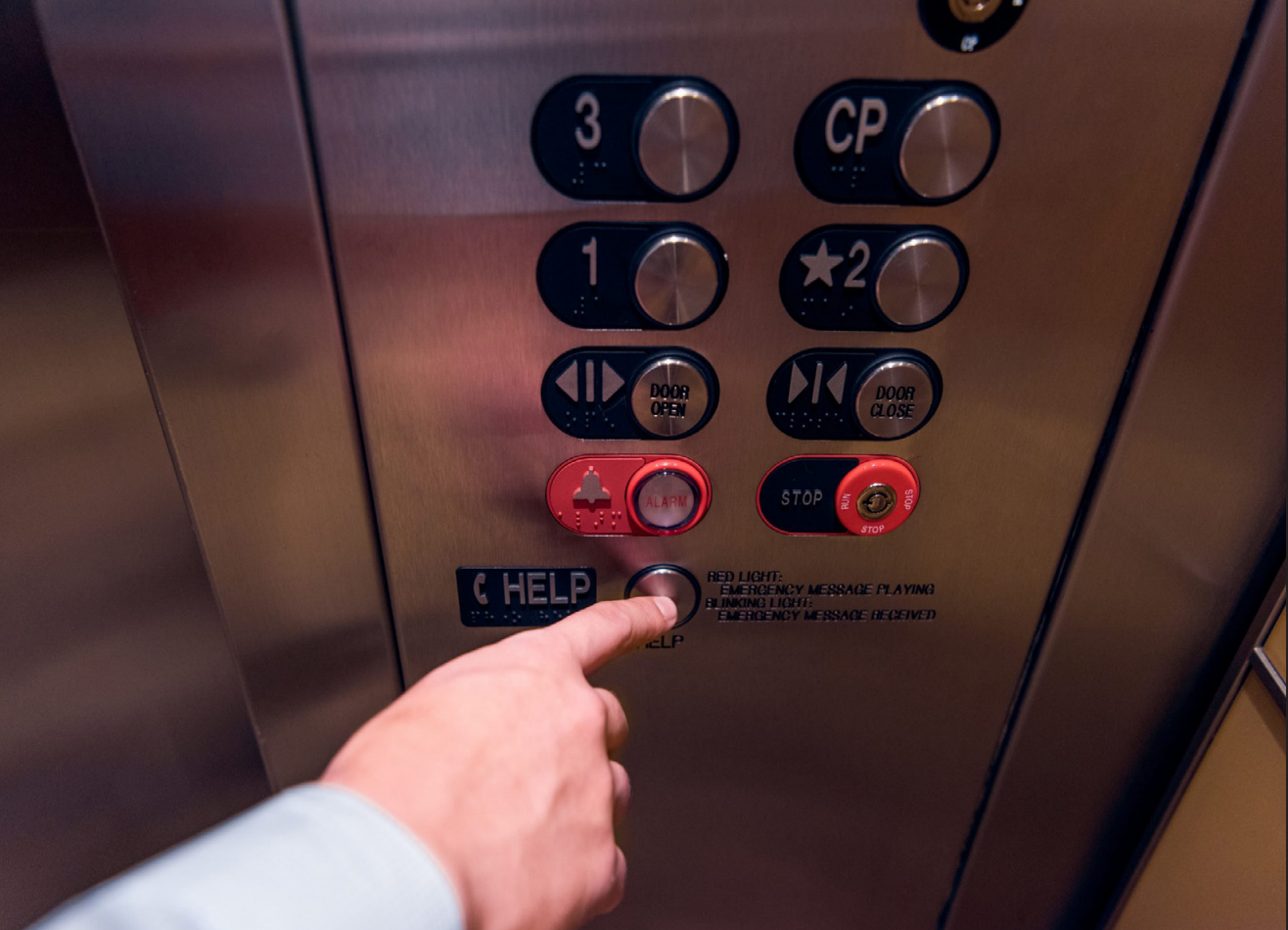 After decades of slow speeds and malfunctions, the elevator in the Arts and Humanities building is finally being upgraded this year. Faculty and staff who use it agree it needs fixing.

The renovations are part of an approved project to address the needs of students and faculty supported by the OCCC Board of Regents and college administration, Executive Director of Facilities Management Chris Snow said.

Necessary renovations are set to be completed in July of 2021, and the cost of those renovations is projected to be $167,861, he said.

The project is being completed during the summer session to take advantage of slower student traffic and avoid classroom disruptions, Snow said.

Having these renovations happen in a timely manner is important because the elevator is the only way for individuals with disabilities to reach the building’s upper floors, he said.

The elevator has a history of breaking down and being generally slow, according to faculty in the Arts and Humanity building.

“It has outlived its life expectancy (39 years old). It has mechanical controls. It is being upgraded to digital controls which relate to system reliability,” Snow said.

The elevator will be fitted with these new features to help it run with fewer issues and improve the overall look of it, he said.

Patricia Pixler, the division secretary of the Arts and Humanities building, said she knows of the elevator malfunctioning several times in the two years she’s worked in the building.

She has never experienced the elevator breaking while she was using it though, she said.

Pixler said she is excited about the updates and is appreciative of the hard work provided by the facilities staff.

English professor Pamela Stout said she has been working in the Arts and Humanities building for 20 years and in that time she has rarely used the elevator.

“That elevator has always been slow and kind of creepy, so a renovation should be good. I might even use it once in a while,” she said.

Professor of English Angela Cotner works on the third floor of the Arts and Humanities building. Despite the convenience, she said she is wary of taking the elevator because it is so old.

Cotner said she is not excited about the renovations, though, as she believes the elevator is something that should have been working 100% of the time.

Rochelle Mosby, the assistant for the division, said she has worked in the building for 23 years but is still nervous about taking the elevator.

“There have been long periods of time when it has been fully functional but they have been interspersed with times when it hasn’t functioned properly, ie…gets stuck between floors, or doors won’t open, etc,” Mosby said.

For that reason, she keeps her phone on her whenever she rides it just in case any problems arise, she said.

Professor of English Dean Reusser has been working in the Arts and Humanities building for seven years, but avoids the elevator because he prefers the stairwell for exercise, he said.

He has been generally satisfied with the elevator and was not even aware it was broken, he said.

“As long as it’s been repaired, working correctly and safely, I’m happy whether anything is upgraded or renovated,” Reusser said.