Death and Grief for the Modern Mind 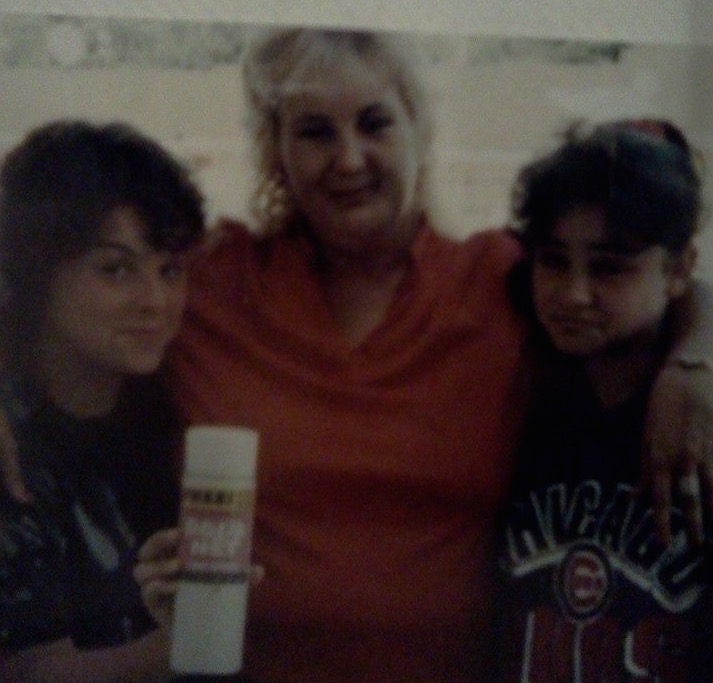 In life, if there is one thing you can take away, it’s that people are people.

When I say this I don’t mean to imply that people are perfect or the little boy who pushed you on the playground years ago should be shrugged off as just a boy rather than a bully.

Nor do I mean to say that the person yelling in your face “you worthless piece of s*** n*****,” is anything but a Nazi.

What I mean is this: people are beings. Our brains form the way they do for reasons many of us don’t want to see.

That kid’s behavior on the playground could be because his dad hit him.

Maybe the Nazi is racist because that’s the way he was raised by generations of racists.

What isn’t taught to us is the emotions we feel in the face of action, or grief.

Each of us have raw emotions that make us human.

Granted, a small number of people don’t have these emotions because they are sociopaths, but they are the exception.

In all this talk about emotions, consider grief.

In the wake of immense pain, a person has a fight or flight reaction which ultimately ends in acceptance.

This emotion can be dumbed down to a science, but when people grieve it’s almost impossible to understand empathetically through science.

It’s also difficult to identify the way every person deals with grief and death.

So I won’t try to explain others emotions. Instead, I will describe it from my point of view.

For me death came with numbing emotions.

When I first met my Aunt Nancy she was about 60 years old, heavy set and she could get around with her trusty wheelchair.

Or was it a scooter?

She had a small flat, a studio house on the corner of a large mountain in Batesville, Arkansas.

The forest near her tiny cottage, at first glance, was filled with trees and hills. However, upon exploring you could find a creek where water ran from the top of the mountain, hidden deep in the trees.

The wildflowers grew in the soft dirt.

My sister and I would run around the forest during the day playing games, exploring this state we had never visited. At my Aunt Nancy’s house, we found her making dinner with my grandmother, a natural homemaker.

Aunt Nancy’s cottage was filled with photographs of her children and family. The shelves were squeezed together and filled with trinkets, like little porcelain dolls and stuffed animals.

We ate together as a family in front of her 1990’s era television, which surprisingly picked up cable.

It would be a year — and one move to a nursing home later — when my Aunt Nancy’s health began to fail.

Unable to move from her bed to see the beauty of the world, and without visitors other than my grandmother, Aunt Nancy was depressed.

I wasn’t told much of her death, but on the last night I saw her alive I understood she no longer wanted to live in a world where she was not enjoying life.

Her final words to me were: “Savannah, don’t get upset, but you know the women in this family are all very heavy set, and I don’t want you to end up like me.”

She told me to lose weight so that I wouldn’t have to die young.

My aunt was a miraculous person, with so much love to give, but I felt like I wasn’t there for her the way I should have been emotionally.

On the day of her funeral we arrived late. We got lost in the scenery of the mountains. We couldn’t find the cemetery either, because there were several dozen funeral homes.

After we made it to the plot, surrounded by dozens of tiny head stones, we walked to her casket and sat in the folding chairs leftover from the service.

Suddenly hundreds of Lady Bugs swarmed around the casket’s flowers. The Lady Bugs landed on us, as we watched in amazement. My grandmother was in disbelief. Her eyes were wide, searching for an answer in the sky.

Tears began to fall from her eyes as she approached her sister’s open casket.

Grandma held her sister’s cold hands. She kissed her forehead, saying goodbye to one of her best friends. She looked at her face in remembrance before turning away.

That was the last time I travelled to Arkansas.

I remember in the car ride through the flooded streets of the Batesville. I felt so much relief for looking out at the old house where my aunt once lived.

Then I felt numb, ashamed.

How could I be so happy for someone who was not able to see the world any longer?

I hadn’t thought deeply about my aunt’s death in years.

Until this year, when my professor asked us about death. I was surprised when I raised my hand and told the story of watching my aunt die. Her words, her voice, the laughter she left in the air all surrounded me like a blanket.

My cheeks turned a deep read and my heart began to race as I told the story.

Though my voice faded while talking about her, all these emotions rushed back to me the way waves flood the shoreline.

There she was in her house in Arkansas welcoming us in with open arms.

Her death, and the way I reacted, being numb, was not a learned reaction.

Humans can’t always control how they take devastating news, or issues in life. But we humans we can control how we react to those emotions in a healthy way.

Death pulls out our inner most feelings, often causing us to be irrational.

The only thing we can do is remind ourselves why we love, why we live, and what hope really means in order for us to bring our mind back to rational thought.

Maya Angelou said it best: “My life has been long, and believing that life loves the liver of it, I have dared to try many things, sometimes trembling, but daring still.”