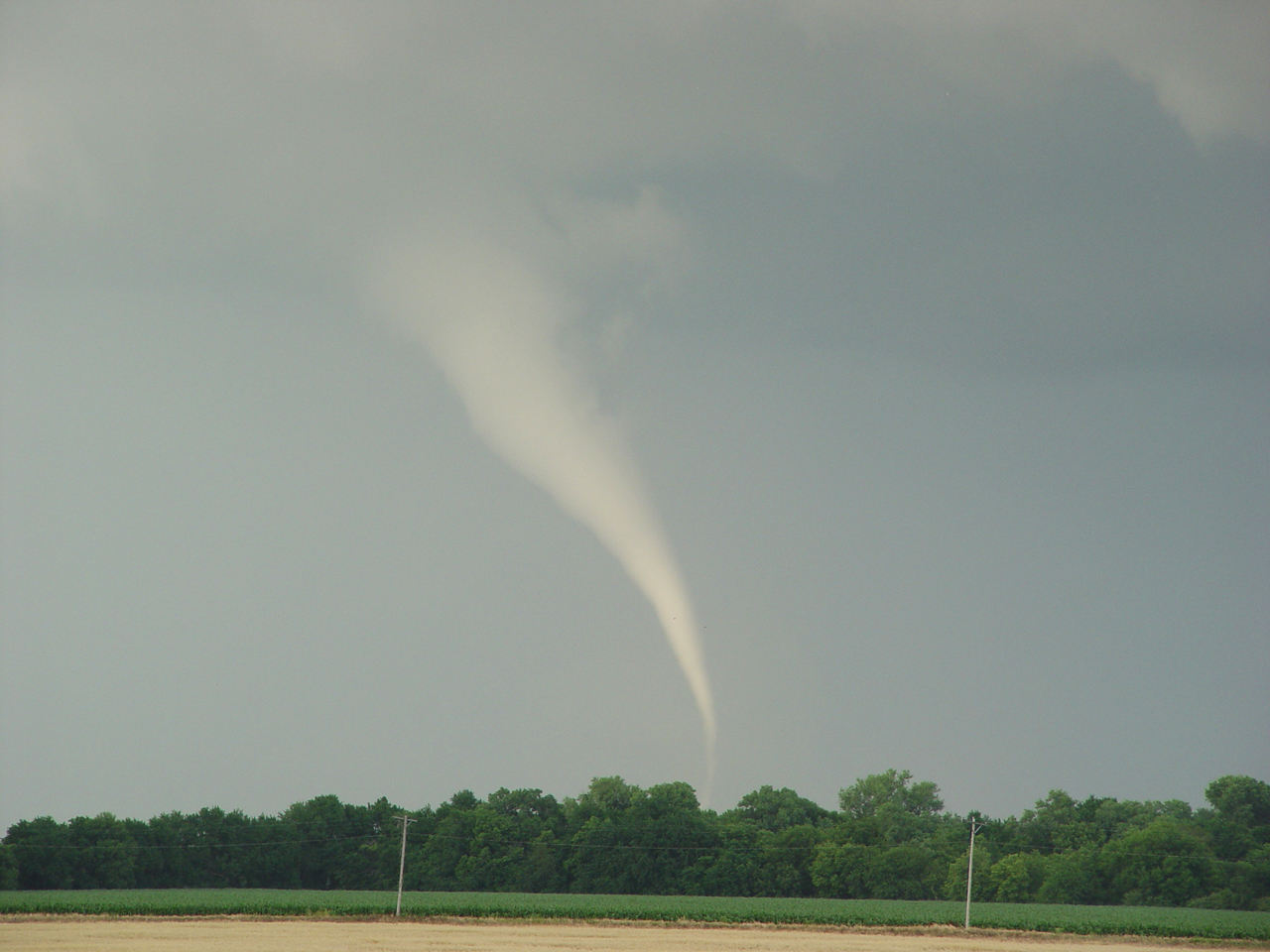 Tornadoes in Norman on Friday the 13th canceled the Special Olympics in town the next day, preventing a group of 45 OCCC students and staff from performing the community service work they had scheduled.

Curtis Boyer of Oklahoma Special Olympics said the possibility of more bad weather was a factor in the decision to call it off.

“That evening after the storms came through Norman, we had a chance to look at the area surrounding the event and some of the damages.

“There wasn’t any actual damage to the field we were hosting it on but because of the culmination of all the events, we felt it was better to just go ahead and cancel.”

Boyer said some of the teams already had notified him that they wouldn’t be coming, as had some of the volunteer groups.

Amy Reynolds, assistant director of Student Life at OCCC, said her leaders had called off the volunteer project about noon Friday because the weather forecast was ominous.

She said the students were disappointed.

“They were looking forward to the experience but definitely understood that the weather was an issue, not knowing how severe the weather could be.”

Boyer said that the event won’t be rescheduled. He said normally the results of the area event, such as Norman’s, would be used to do the heating for the state competition in Stillwater in May.

“But since we had to cancel our event, they wouldn’t have had enough time for us to reschedule and get the results to them. The coaches turn in preliminary scores for our event so they will use those scores for the heating in the state event.”

The organization has competitions on a regional, state, and worldwide level. The next Special Olympics World Winter Games will take place in Pyeong Chang, South Korea in 2013.