After watching a lot of “Walking Dead,” and “Jessica Jones” I was ready to watch something a little less grim. I stumbled onto “No. 1 Ladies Detective Agency” on HBO GO.

It looked unusual, so I decided to give it a try. Based on the book series by Irish Author Alexander McCall Smith, “Ladies” is set in Botswana’s capital, Gaborone. The main character, Mma Precious Ramotswe is played by American R&B singer Jill Scott. She is, as the title implies, the first female private investigator in Botswana. 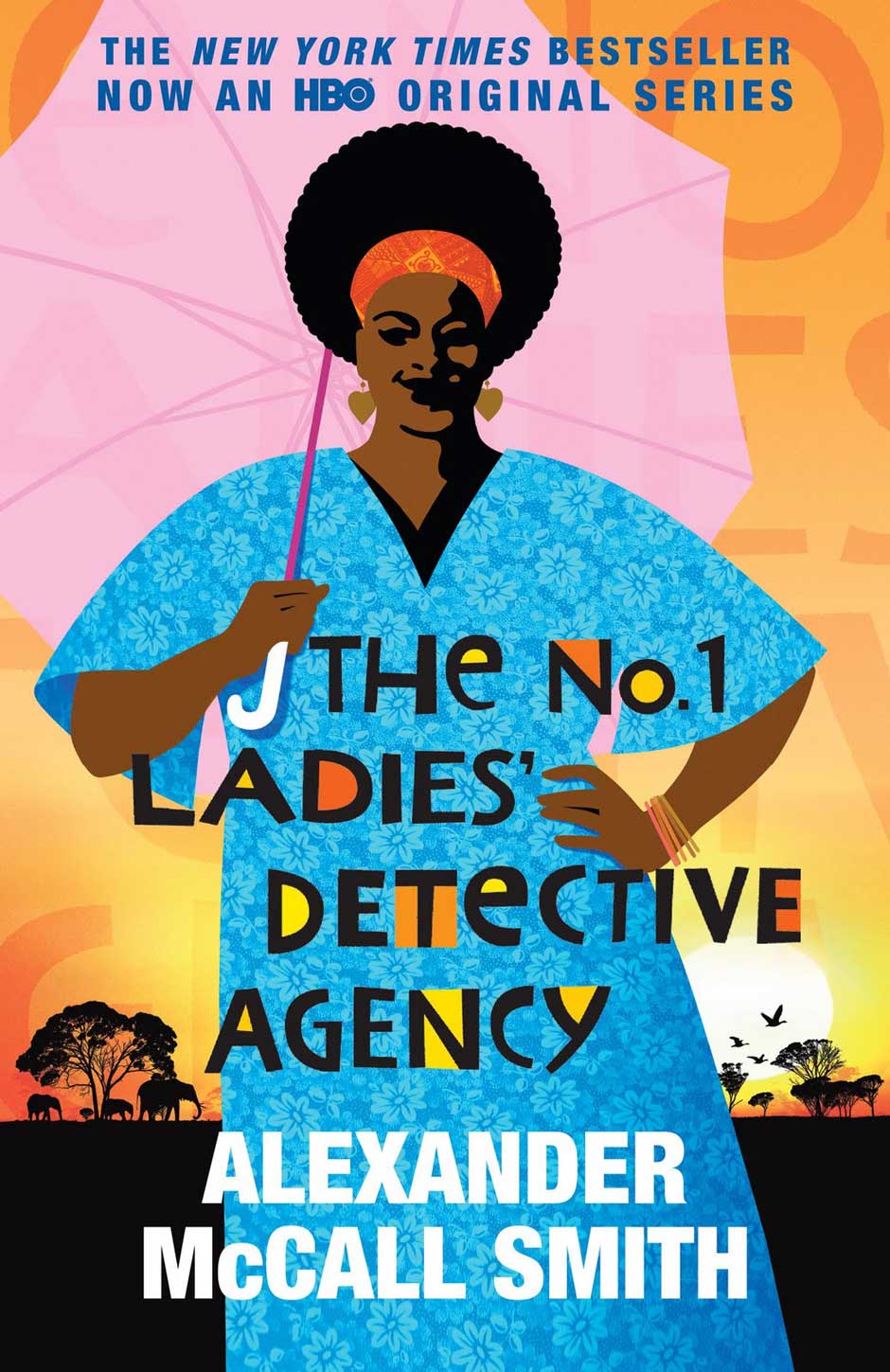 Watching several episodes left me with very mixed feelings about the show. On the one hand it is interesting to see a show set in a prosperous African country like Botswana, and many of the scenes — especially the ones shot on location for the pilot – are very beautiful. On the other hand, it sometimes feels like the show is deliberately engaging in a certain amount of exoticism for a Western audience.

The bright colors of the sets and wardrobe are a little too carefully coordinated. The music and opening credits made me think of the “Lion King,” and there is a persistent implication that black magic is involved in the crimes Mma Ramotswe investigates.

The show has a rather cheerful mood for a detective show, and a deliberately slow steady pace. It can be relaxing and fun to watch, but it will also drive away viewers who expect more excitement and conflict from a crime show.

There are lots of interesting minor characters, but as with the setting, the show has a tendency to deal in stereotypes – the big empowered black woman, the prigish secretary, the gay hairdresser friend. The accents may be unusual, but these characters are still completely familiar.

The most frustrating thing about this show is the fact that, despite the word detective in the title, the main character does very little detecting.

The show is not a “Whodunit,” that keeps the audience guessing. Mostly Mma Ramotswe uses her “intuition” to determine who committed the crime, then spends most of the episode figuring out how to extract a confession from the perpetrator.

The result is comical more than suspenseful, which is fine if you are into that sort of thing.