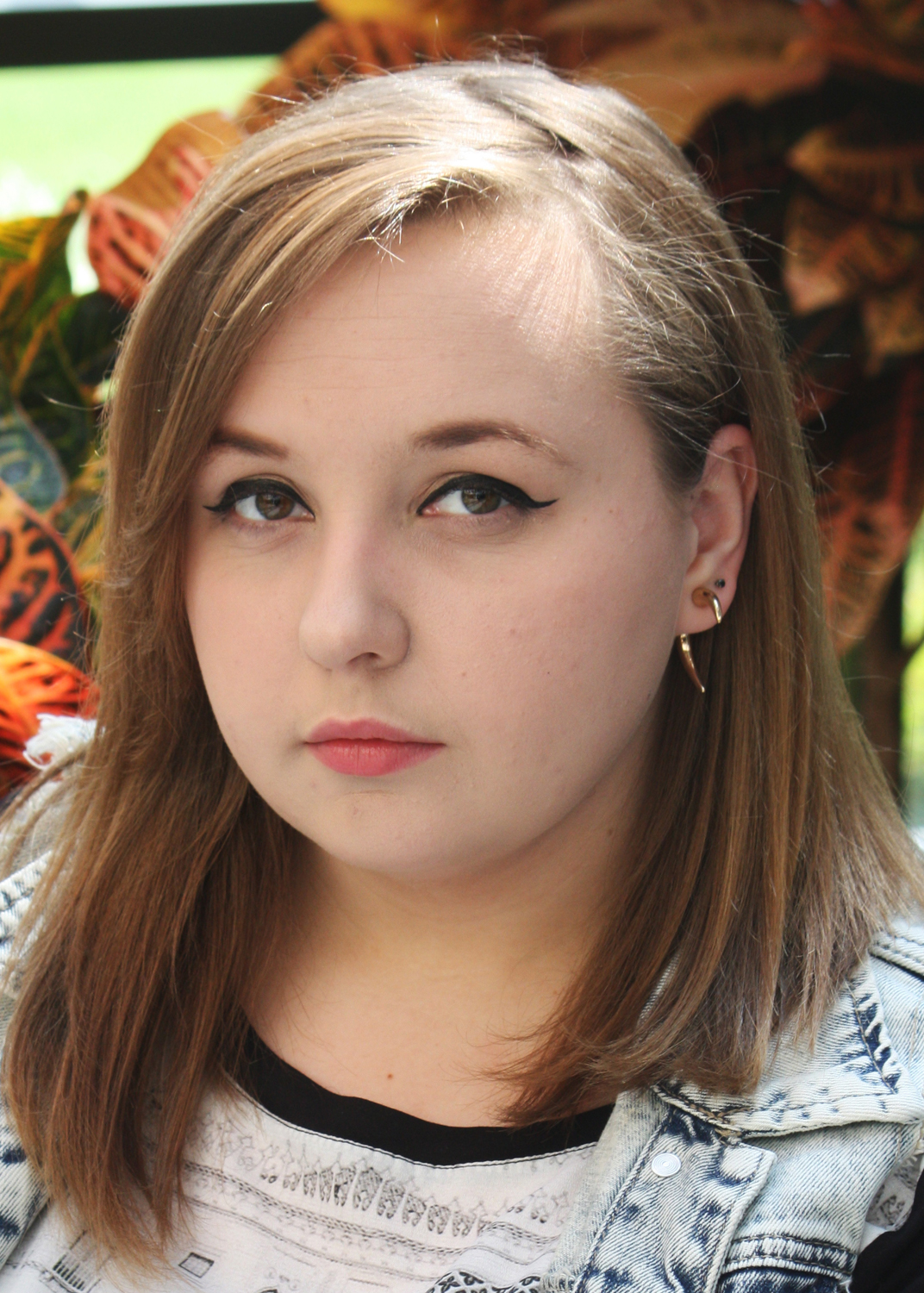 Chances are you or someone you know receives federal assistance to buy groceries. SNAP (Supplemental Nutritional Assistance Program) is a government assistance program that helps Americans purchase food.

According to the SNAP website, the program “offers nutrition assistance to millions of eligible, low-income individuals and families and provides economic benefits to communities.”

Recently, the U.S. House of Representatives passed a bill that would cut the SNAP program by about $40 billion over the next decade. The bill will head to the Senate soon and the possibility of it passing has people talking.

Democrats insist with one in seven Americans already qualifying for the program, the last thing that should happen is a cut that will hurt those people.

Republicans are pushing to pass the bill based on their belief that many of those individuals are taking advantage of the government.

In September, the United States Department of Agriculture published annual numbers which revealed that more than 47 million Americans are currently dependent on a food welfare program. On average, these individuals are receiving around $130 a month to help them buy food.

There’s no real data on how the proposed $40 billion cut would affect families and individuals but what we do know is many people who currently qualify for government assistance would no longer meet the standards for “low-income” despite maybe only having minimum-wage jobs.

The proposed cut is part of a conservative agenda that aims to continue to cripple those who are underprivileged by removing plans put in place specifically to do the opposite — help them survive.

The food-program budget that has been proposed could be terribly detrimental to families and individuals all across the nation. Some of us know all too well the dangers of food insecurity and how real it is.

According to www.nokidhungry.org, one out of five kids (roughly 16 million children) in the U.S. struggles with food insecurity and hunger.

A food-subsidies and aid program cut like the one proposed could make that number much larger, pushing an already out-of-control problem far past the brink of what most people think is fathomable.

It’s time for the American government to stop attacking its own citizens. Public aid and welfare programs are completely undeserving of the bad reputation that they seem to have garnered. What could be bad about programs that assist our neighbors, our families?

It’s true that our nation struggles financially. However, cutting programs that help citizens is not a solution to getting America’s budget back on track.