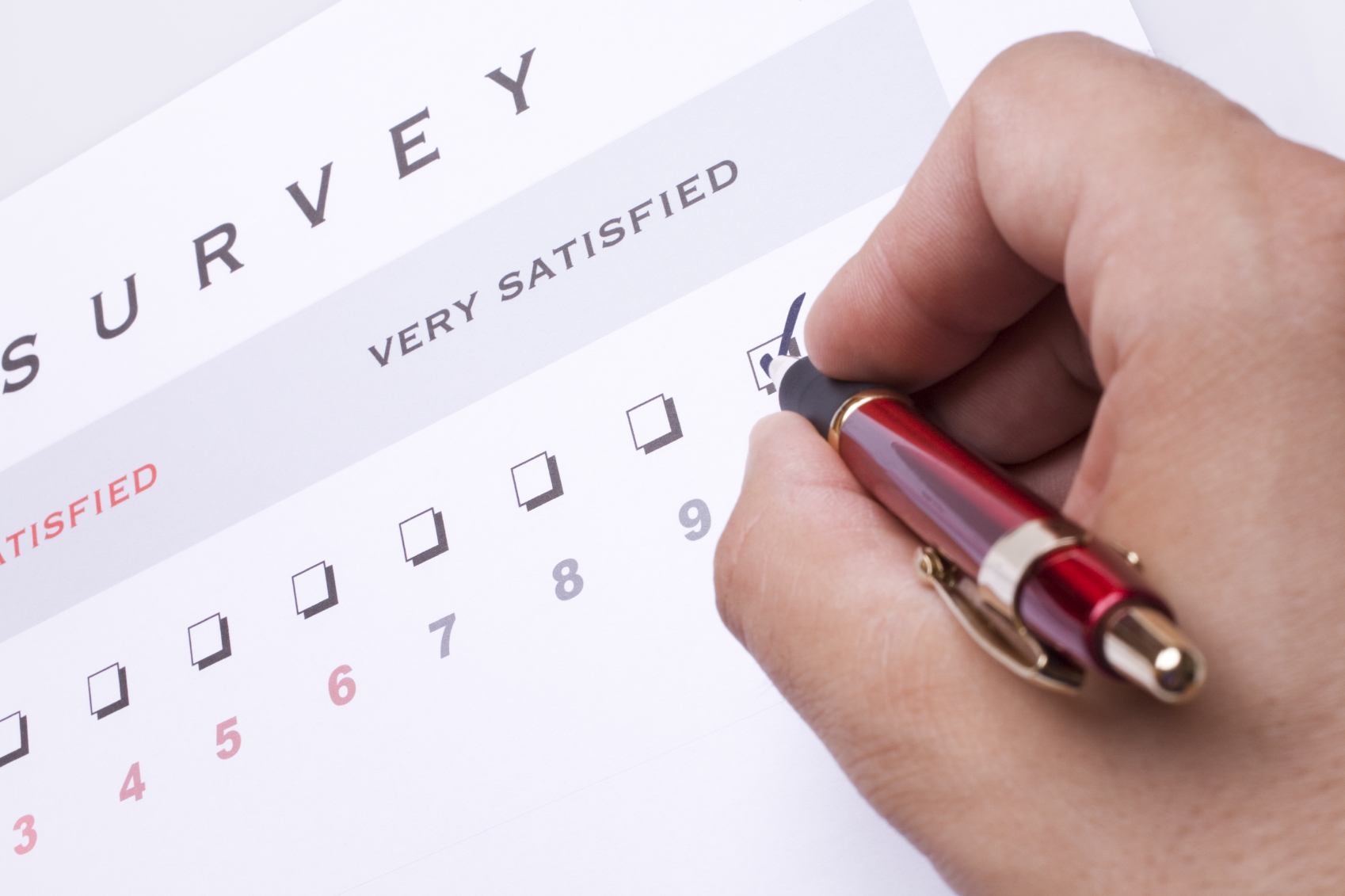 Throughout our college lives we run into many, let’s say, “quirky” professors. To be fair, I think it takes a mild chemical imbalance to even attempt to do the job.

Imagine having 30-50 new students every semester. Among these future leaders are those who, to use a cliche, are not the brightest crayons in the box, to those who are one bad lab experiment away from being a super villain.

Over the course of several years it would drive even the most resolute professor a little mad.

I’ve decided to do a series of blogs on those “quirky” professors.

I will start with the quirkiest professor I have had so far.

Sheryle K. Marlow, Adjunct professor of Geography and Political Science. When I first entered Marlows American Federal Government class it didn’t take long to determine that she is loud (especially if you disagree with her) and very opinionated. She talks so fast that there was no way I was going to be able to write notes. So there I was in this class with the loud,fast talking, liberal, crazy woman, with the stereotypical “okie” accent.

I was hating life and strongly considered dropping the class. Being the kind of person I am, I love a good debate and can’t resist a challenge, so I stayed.

I had my moments when I still thought she was completely off her rocker, Professor Marlow, if you’re reading this: reference the Boston Tea Party and the Sons of Liberty. I was right. You were wrong.But overall I came to enjoy and look forward to that class.

Megan Barber, Spanish major and former Marlow student said “She’s crazy but in a fun way”. When asked how she felt about Barbers comment, Marlow said “Actually I kind of like it”.

Marlows’ philosophy on teaching is that she wants to help us as students.

“I want to help ya’ll as far as geography goes cause it’s amazing how stupid ya’ll are.” Marlow said. Basing this on her 17 years teaching the subject, she said “Now somethings wrong folks when you get to this level of education and you don’t know where Mexico is.”

Her advice to future students is to come to class, keep up with current events, and read the book.

She enjoys interacting with her students so speak up. She jokes a lot about giving out failing grades. The truth, according to Marlow, is in fact she hates to have to do it.

Her least favorite part of teaching having to fail a student or give a bad grade. Marlow says she enjoys teaching at OCCC because the students seem more mature.

“A lot of them [students] are old enough to have lived through the things we talk about.” I am certain that I will have more professors that are every bit if not more quirky than than the professors I have had this far.

If you have a professor with quirks that work, send me an email and tell me about them.