Pioneer Editorial: A jazzy open, but a flat finish 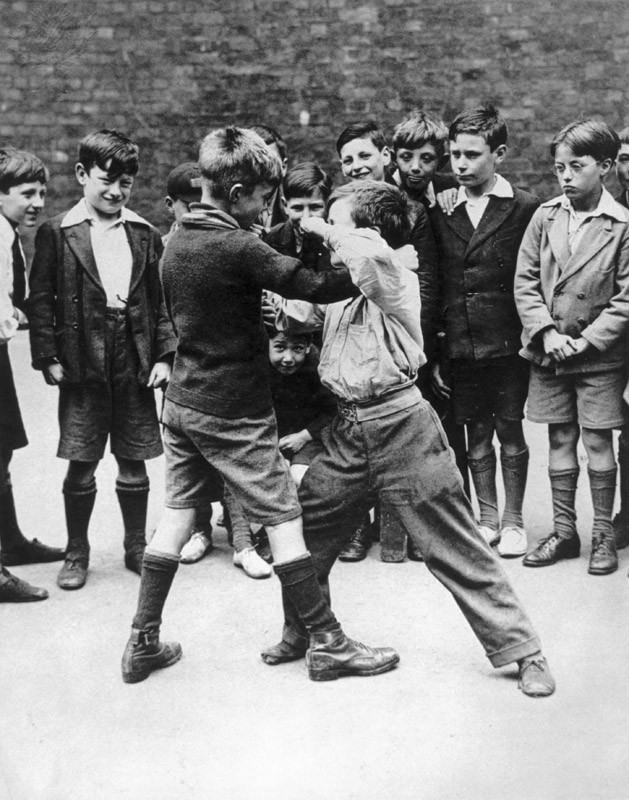 America the place can often feel like political lines can run deeper than blood in some cases.

I’m talking of course about the television series, Roseanne. But to be more precise, I’m talking about the similarities I have seen between the real world and the show all the back to the 90s.

I grew up watching Roseanne and have seen it cancelled, brought back and cancelled again. Now it returns as the “Conners.”

Growing up for me shows like Roseanne and Married with Children, actually pretty much any show that had a unconventional family dynamic, were what I gravitated to. I could see myself in these shows. I could see family members in some of the on-screen characters. This matters because the happy “Leave it to Beaver” style family isn’t America, or at the very least ,hasn’t been for a long time.

The American family I grew up in was, at the best of times, lower middle class. It was below the poverty line economically at the worst of times.

Being able to see situation (even though the situation is depicted in a comedic fashion) played on screen with a positive outcome, can have a very powerful positive impact on a kid struggling to find comfort in their own home.

The ability to relate to Roseanne as the show came into 21st century is as troubling as it was comforting in the 90s.

To me, my mom was Roseanne Conner. One of the biggest differences was that I grew up in single parent home, so my mother had to take on the responsibility of both parents. R

Roseanne Conner was a strong woman who worked hard to take care of her family. And while she wasn’t always the picture perfect parent, she cared about her kids and stood by them.

That’s who my mom was to me, a strong woman who had to work hard to make sure her kids had a home and food. The amount of money she made was barely enough to keep a roof over our heads and afford the additional costs that come with raising two boys and all their outsider like friends.

The amount of money she made disqualified her for most assistance program. At the time, my mom was Democrat but as time has passed she has shifted her political philosophy.

Her political opinions and social views do not line up with mine or my younger siblings (that’s a 6-1 vote), but we are a family and even though we have arguments over these things, we find a way to work past it.

I feel like a lot of American families have dealt with this in the last few years, making attempts to find a way to interact with family members who are our political anthesis.

With The Conners returning minus Roseanne Barr, I have to ask if that is the best method. America will never be a country of like minded people and we should all be grateful for that, but I have to argue that exiling or eliminating those with socially backwards ideas isn’t always the answer.

Compassion and understanding are the keys to change. I do not defend what Roseanne Barr said, just like I wouldn’t stand by some of my mother’s comments, but we are family, so we talk. As Americans we have to talk. We have to find our common ground and build from there. We must stop throwing rocks at the other side, as Americans we are all in this together in this.