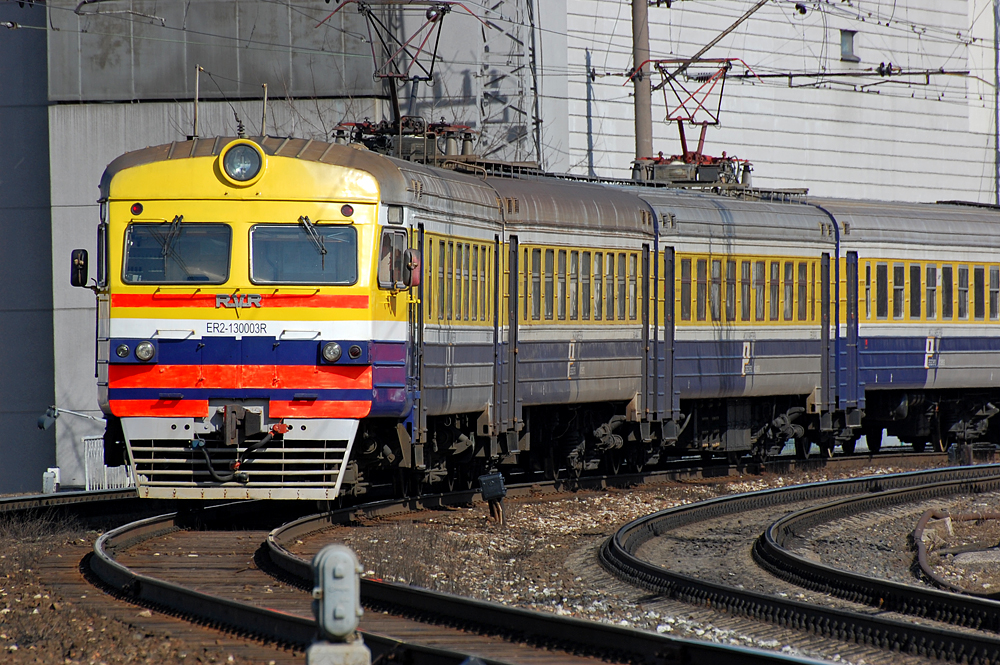 How does this even happen?!

There are tons of trains that go through Norman every day. You can time them. They always come at the same time and last just as long as the others. So how is it possible that someone could get injured or killed by one of these?

Saturday around midnight we were going to the Mont when we noticed the train stopped at the intersection of Boyd and Classen. We spoke to the manager who said another person was hit at about 10:30 p.m. They had the train stopped, blocking traffic, on a game night, for the investigation for four hours.

The manager told us the man who died last week was a suicide, he came to a stop in his car for a train, got out of his car and walked straight onto the tracks. I’m not trying to be morbid, just really trying to figure out the mentality of some people, but I suppose that would be the quickest and most sure way to go when wanting to commit suicide.

Going back to the fact that it was a game night, I guess it is possible that this lady might have been an over-intoxicated individual roaming outside of a bar off Main street when the train hit her? But even if, they have horns for crying out loud!

They blare their horns before every road intersection to warn people that they are on the tracks. I live a mile from the nearest train tracks and I can hear those horns with my windows closed and music on. I just don’t get it.

Maybe the only legitimate excuse you have would be if you were deaf or blind. But even if, you would be able to see the bright lights headed straight for you or be able to tell that you are walking on railroad ties, because speaking from experience, those aren’t the easiest to walk on.

All I’m trying to say is we are supposed to be the smartest species on this planet, why don’t we start acting like it?

Disclaimer: The opinions and views expressed in this blog are the opinions of Sarah Hussain and do not reflect the opinions or views of any other Pioneer employees.