On August 29, the dramma-thriller “Operation Finale” hit theaters with a relatively average rating. Directed by Chris Weitz, the true-life story revolves around the hunt for Nazi war criminal Adolf Eichmann, post-war, all the while tackling moral issues. 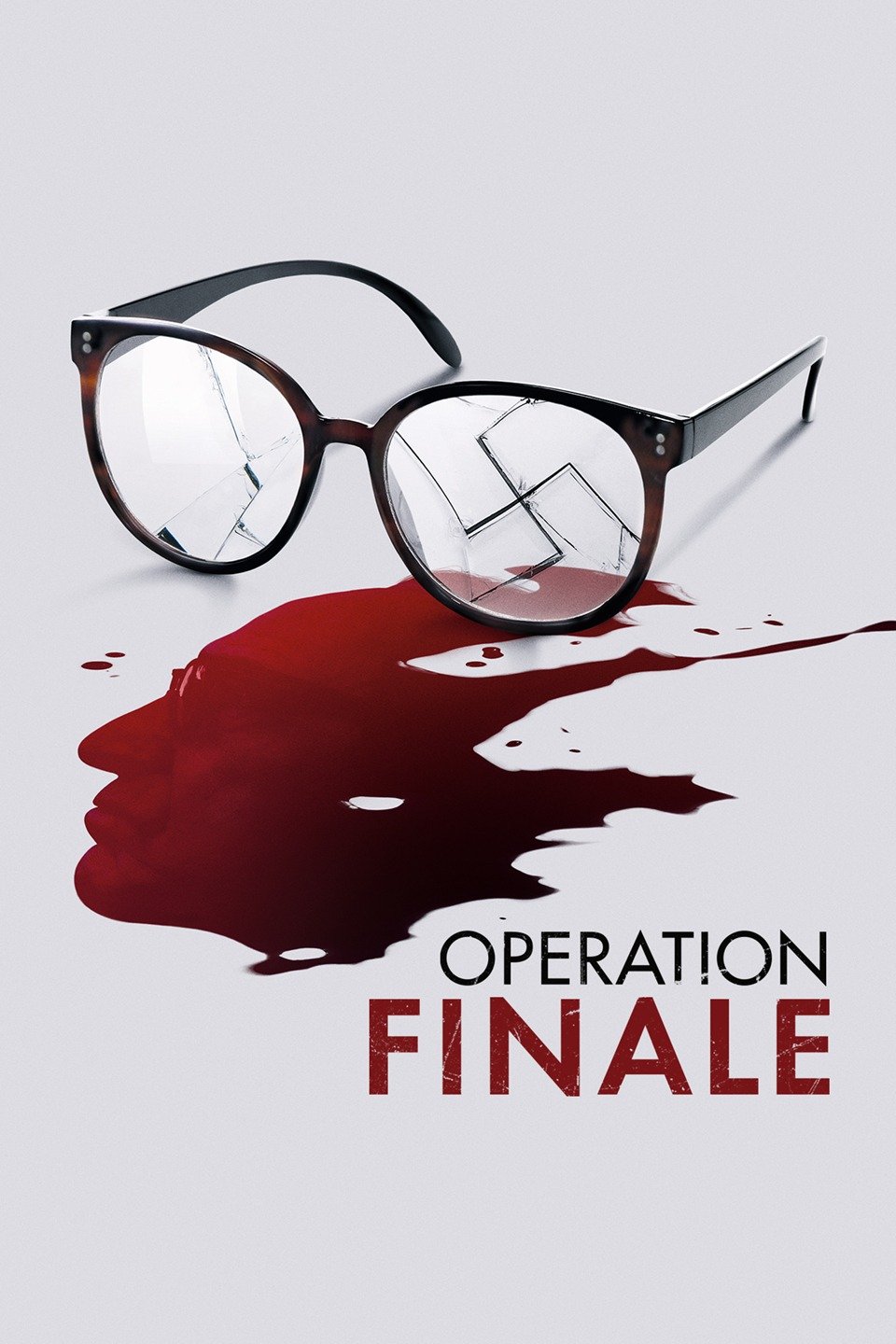 Some 15 years after World War ll, a team of Israeli agents find themselves in Argentina on the hunt for war criminal Eichmann. The goal is to retrieve Eichmann and bring him back to Israel where he was to stand trial. Eichmann masterminded the transportation logistics that brought millions of Jewish prisoners to their death in concentration camps.

Agent Peter Malkin, played by Oscar Isaac, is part of the team capturing Eichmann. Along the way, the team runs into a bump in the road that forces them to adapt their original plans. Instead the group finds themselves spending an extra 10 days in Argentina while harboring a war criminal. Meanwhile, it is up to agent Peter Malkin to convince Adolf Eichmann, played by Ben Kingsley, to basically sign his own death warrant so that they can take him to be tried in Israel.

Malkin seems to be the only person whom Eichmann will talk to. Even after nine days Malkin still has not found a way through Eichmann. During the two character’s conversation, [Malkin and Eichmann] we find out that Malkin’s sister and her children were killed during the Holocaust. Meanwhile, Eichmann is playing innocent, saying that in the beginning  of the war he honestly tried to help the Jews.

Malkin’s curiosity is sparked by this new information, questions and doubt start to mess with his integrity. Malkin begins to understand the inner workings of Eichmann’s mind, yet he is still haunted by the death of his family. Malkin battles between instant gratification of destroying Eichmann while still in Argentina and having the patience and moral conduct to see Eichmann punished through the proper channels.

Eventually it is Eichman’s pride that destroys him. Isaac tells the Washington Post, “His weakness is that he’s got an ego. He wants to be treated like he used to be treated. That was kind of [Malkin’s] way in there,” Isaac says. “It’s not that [Eichmann] was pushed into [signing]; it’s just he’s craving that again.”

Although there is some fiction to how the story of Eichmann’s capture came about, Kingsley honors his role as Eichmann to Holocaust survivor Elie Wiesel.

“I modestly said to him, the next time I walk onto a film set that is appropriate to your story, I will dedicate my performance to you,” Kingsley said. “The integrity, the energy, the propulsion, the commitment to getting the truth of Eichmann onto the screen for the sake of the survivors, for the sake of the six million — to honor them and Elie, I had no other choice but to paint a portrait of a man.”

Kingsley emphasizes that he does not sympathize with the history of Eichmann as a person. Rather, he has a promise to deliver through the representation of Eichmann’s character.

“I have a canvas on which I will paint the portrait. [Then] I will put my brushes down, I will wipe the paint off my hands, I will leave the canvas there. He never, ever, ever got into me.” Kingsley says in an interview with the Washington Post. And when I’ve got you [Eichmann] on canvas, I will nail you to the gates of Auschwitz.”