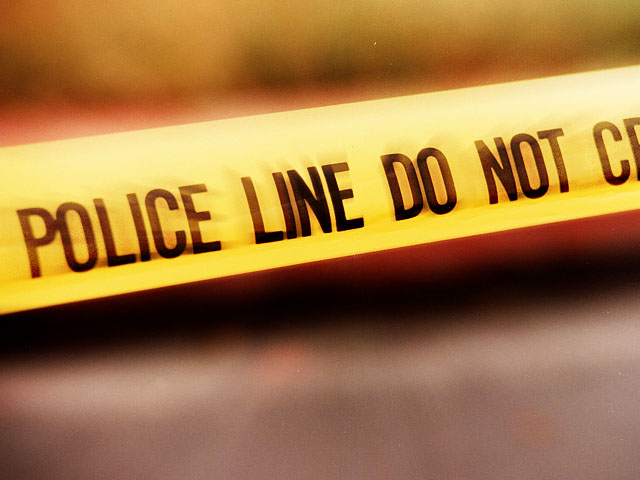 (OCCC: 6 p.m. Sept. 11, 2012) An email update sent by OCCC’s Media and Public Relations department at 5:55 p.m. Sept. 11, reported that after a final sweep has been made of the campus by OCCC police and Oklahoma City police, it is determined the man who assaulted a Mass Transit bus driver is no longer on the OCCC campus and the Timely Alert has been cleared. Campus police will continue working with outside law enforcement to identify the man.

The Pioneer will continue to provide updates as they are received.

” According to police, the suspect boarded the bus on the OCCC campus. As the bus was leaving campus, police say an altercation occurred between the bus driver and the suspect. The suspect jumped off the bus and ran back onto campus and was last seen near SEM entry 6 and Parking Lot G, near the Engineering Lab.

” He is described as a black male in his 20s, small to medium build, wearing a white tank top and black shorts. He was carrying a black backpack and a blue plastic sack. If you see a person matching this description, please call 405-682-7872 or 911.”

Updates will be made available as the Pioneer receives them.