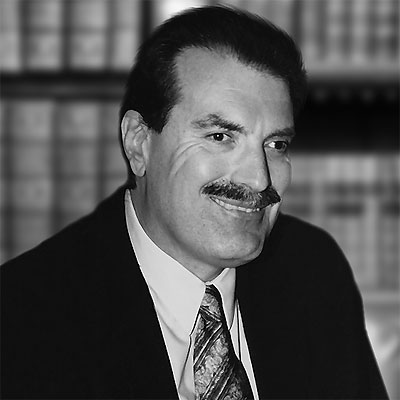 Best-selling author Jim Stovall admitted he had no aspirations to be a writer in a speech Oct. 9, but after a major event happened he had to redirect his life.

“I never intended to be an author. I am embarrassed to say, I only read enough to go to school.”

Stovall spoke to an audience of about 100 people in the College Union.

Each member of the audience received a signed copy of his book “The Ultimate Journey.” Stovall is the author of 15 books, three of which were made into motion pictures.

In all three of the movies, Stovall has a cameo appearance as the limo driver. It’s his way of making light out of his situation.

“Of course we put the blind guy behind the wheel,” he said, an oblique reference to the loss of his vision at an early age.

Stovall spoke about meeting Katherine Hepburn and Frank Sinatra and how he remembered those experiences.

But he said the most interesting person who also had the biggest impact on his life was a 4-year-old named Christopher.

While in college Stovall volunteered at a school for the blind, partly because he knew his own eyesight would soon be lost.

Stovall said he had no training but insisted he wanted to do something. The principal of the school assigned him to watch Christopher who not only was blind but also had other physical handicaps.

She told him to keep Christopher’s shoes tied and to keep him away from the other children. Stovall said the school had no expectations for this youngster.

Stovall thought to himself, “I may not be able to do a lot, but I am at least going to teach him to tie his shoes and to climb the stairs.”

And he told Christopher so.

To which Christopher said, “I can’t.”

“Yes, you can,” Stovall replied.

Stovall’s vision began to worsen and he prepared to quit college and give up his volunteer work at the school. He told the principal of the school that he would no longer be able to help with Christopher. Then he went to find the little boy to tell him also.

Christopher had been standing outside the principal’s office and had overheard the whole conversation.

He looked at Stovall and said, “Yes, you can.”

Those words pushed Stovall not to give up but to continue his schooling and he graduated from Oral Roberts University in Tulsa.

Eventually Christopher climbed seven flights of stairs to the top, and then sat and tied his own shoes, while Stovall looked on.

“That is one of the last things I remember seeing before I lost my sight,” Stovall said.

Stovall’s book “The Ultimate Gift” has been translated into over 15 different languages and also made into a motion picture.

Stovall stated the message of “The Ultimate Gift.”

“It is that life is a gift and we need to figure out what our gift is and then give it away.”

The main character Jason has to learn 12 life lessons or gifts to possibly receive an inheritance from his billionaire great-uncle Red. Throughout the book Jason learns to find purpose and meaning for his life.

The protagonist of his story is wealthy. Stovall said he did that for a reason.

“Everyone says if I only had money, then I would be happy. Money can’t change you, you are the same with or without it,” he said.

The final book in the series will be titled “The Gift of a Legacy.”

All three books can be purchased from www.jimstovall.com.