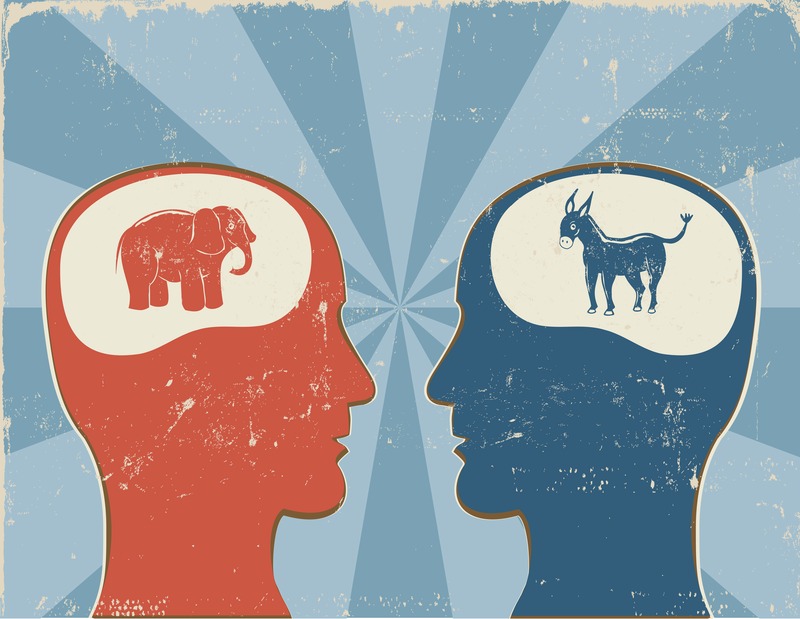 The only way to keep your mind open enough to process the current events of the day is to avoid isms — ideology is a snapshot of what someone thinks the world is like or should be like. The tenets of any political ideology can be demonstrably false, because human systems are fragile.

The government is a massive analogue computer through which input, the will of the people or of few is translated into law and order, but the actual ability of a government to enforce the law is highly limited, law is primarily a facade, government ends at the barrel of a gun. The fallibility of human systems lies in chaos, are you familiar with the game telephone? That’s what happens with government, all the time.

People have been complaining about government since its invention, because it is an attempt to create a machine out of people, and in a democracy by and for the people, you will never get a government capable of acting with the efficiency of a machine until we start replacing government with machines. Right now the problem is the long game of telephone between political will and political action.

People then associate this natural inefficiency with ideas they disagree with and consider their ideas to be a solution. The worse a situation brought on by lack of cooperation the more blame and polarization. However for something like homelessness or healthcare or any issue you can come up with a conservative solution or a progressive one, but neither is the right solution, the right solution is just what works the best, and ideology only gets in the way.