The story of John Wick starts like a bad country song. His wife just passed away after a long illness, and now, to add insult to injury, someone wrecked his house, stole his car, and killed the new puppy his wife had gotten him so that he wouldn’t have to be alone after her death. You can probably guess where this is going.

“John Wick” is the story of a man with a past. The details are less important than the sentiment. 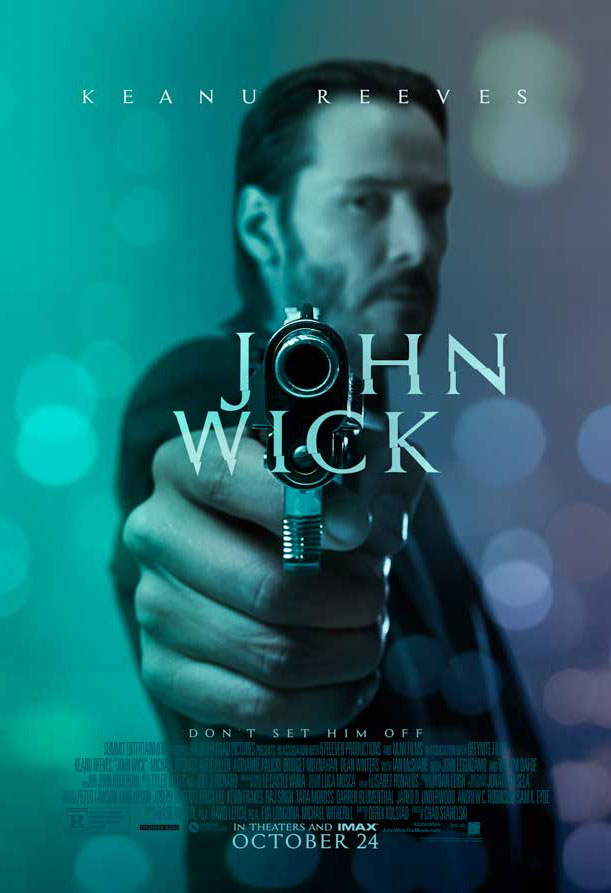 We never even learn exactly what killed his wife, and while everyone with a dog probably loves it like family, I doubt most of us would go on a murderous rampage if someone killed it.

What matters is that for Wick it is the last straw. He has nothing left to live for but revenge.

Once motive is established, the rest of the film is pretty much nonstop action as John, played by Keanu Reeves, seeks out the man who murdered his mutt, getting more and more caught up in the criminal underworld he thought he had left behind forever.

It’s a role Reeves is well suited for as a veteran of action and sci-fi movies like “Constantine” the “Matrix” trilogy, and more recently “47 Ronin.”

The action scenes are well choreographed, especially one extended sequence of close quarters gun play that has a look and rhythm reminiscent of an old samurai movie where the hero leaves sprays of blood, and a trail of bodies behind him as he moves toward his ultimate goal. There are no swords or fancy martial arts moves involved though. The speed and grace with which he uses his body and his gun, however, make it clear that Wick is a master of his art.

As good as these scenes are, the best parts are when the film takes a moment to catch its breath. We get a look at the hidden world of people in Wick’s profession.

The bottom line is see “John Wick,” just don’t mess with his dog.