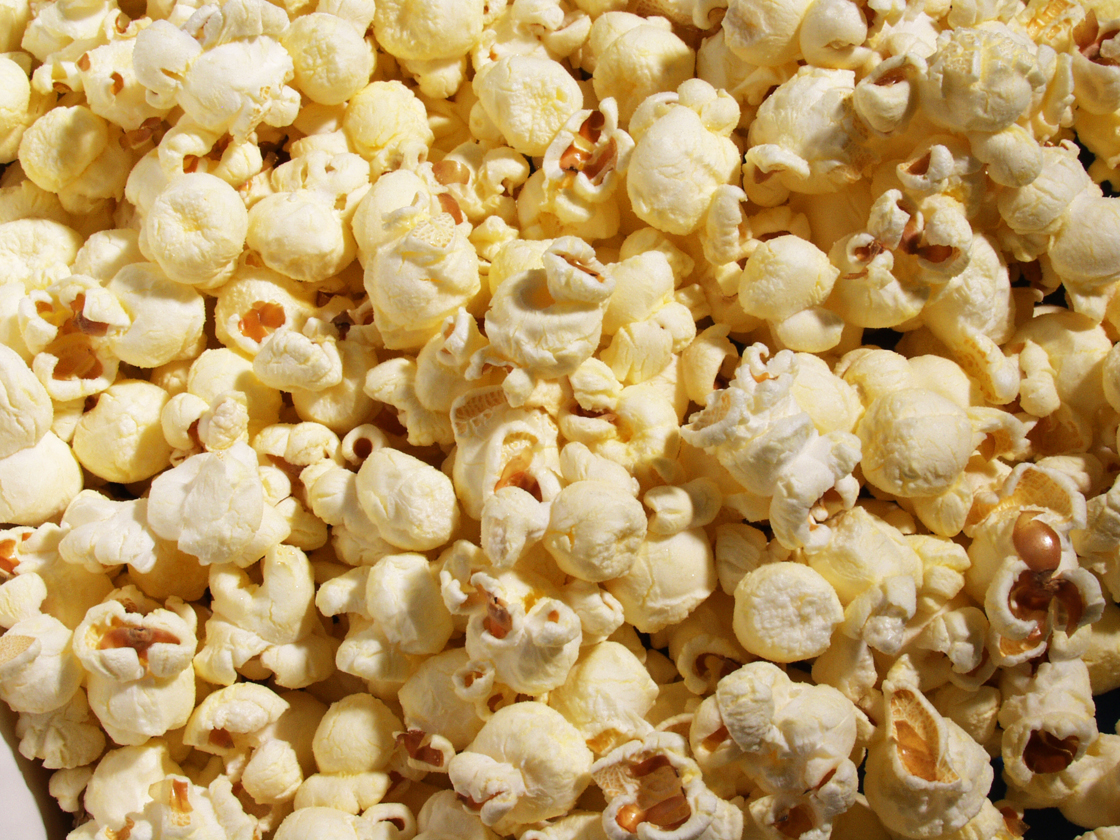 A fundraiser on campus Friday, April 20, will help raise money to promote awareness about gay rights at the Oklahoma City Pride parade in May.

OCCC’s Gay Straight Alliance is gearing up to sell popcorn near the Communications Lab in the Main Building to help fund their activities.

The Gay Straight Alliance is a student group on campus that provides awareness of sexually diverse students to the community and promotes unity among students, said Tennent Emmons, GSA staff sponsor.

GSA participates in many events to encourage the awareness of sexual diversity and to express their respect for it. The Pride parade is just one of the major events that GSA is a part of.

The Pride parade is a national parade where the community comes together in support of gays, lesbians, bisexuals, and transgendered individuals, Emmons said.

People from any heritage can attend the parade and feel accepted, Emmons said. He also clarified that the Pride parade is held to raise money for a health center for the LGBTA community.

“It’s a celebration of gay rights, one’s true sexuality and being, and where people can be themselves with absolutely no judgment,” Pollanti said.

“This year in the Pride parade we will walk in it with a banner that we will make,” said Nikki McKiel, the OCCC student programs leader. “Normally we have a float but this year we did not have enough time to do so.”

McKeil said other events are upcoming on the GSA’s calendar as well, including choosing next year’s club leaders.

“On Tuesday, April 24 GSA will have their next meeting where the members will start going over the election for all positions for next year,” McKiel said.

McKeil said each position holds a good amount of responsibility in the GSA and each cabinet post supports sexual diversity and wants to build respect in the society’s view of it, as well.