Durant to blame for Westbrook’s flaws 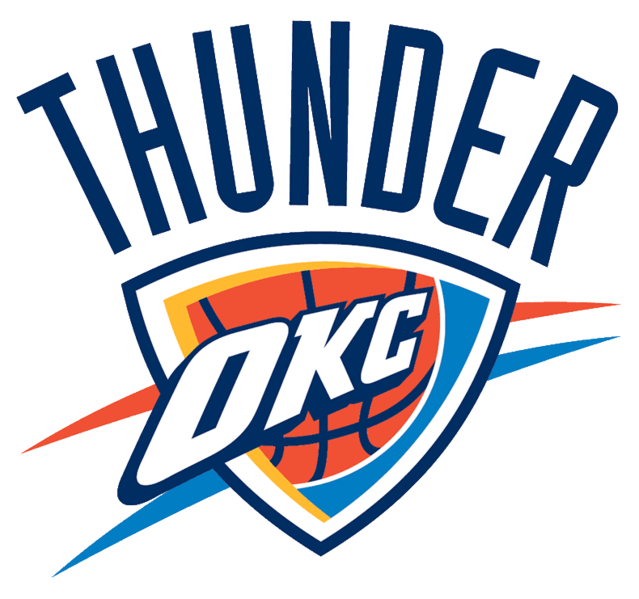 In observing Thunder fans for the past three years I have learned that Russell Westbrook is always the subject of blame.

“He is shooting too much,” “Slow down,” and the best I’ve heard is, “So he knows he plays with Kevin Durant, right?”

I laugh at how unappreciative some Thunder fans are.

I’m not saying Westbrook is perfect by any means. I fully understand that sometimes he steps over his boundaries as a star point guard of a team.

Westbrook’s positives also are his negatives. His athleticism is what makes him one of the most exiting players in the league. His athleticism is also why he shoots 40 percent in the paint because he takes off way too far and too fast so his momentum makes it tough to convert on his layups.

Westbrook’s passion is what fires his team up and why he picks up every guard in the league 94 feet which is rare to see in the NBA nowdays.

His passion is also why he has bad mannerisms after a bad play or why he gets in small confrontations with teammates.

The great thing about Westbrook is that his positives far outweigh his negatives. He is a top 5-point guard in the league and he is basically learning on the job. His potential is unbelievable when you add his athleticism and his ever-growing skills.

For some reason, KD is untouchable in Oklahoma City. If he has a bad game with a poor shooting percentage and unforced turnovers, Thunder fans just say “Hey you’re fine KD, go get ‘em next time.”

This is not the case for Westbrook.

No one ever recognizes that in tough playoff games, KD cannot get open down the stretch with a physical defender.

Meanwhile Westbrook is standing there dribbling, waiting for him to get open. What do you expect Westbrook to do if his first option is not open? To shoot it.

All I know is Kobe wouldn’t let the sidekick take the last second shot. Kobe would walk up to Westbrook and tell him to give him the ball with a couple added expletives.