On April 28, every single person on social media was focused on one thing. Every tweet, every snapchat story, every text I got mentioned the same topic: Drake’s new album.

Hours after he released the cover for his latest album “Views”, where he’s perched atop Toronto’s CN Tower presumably watching over his city, like a more emotional, Canadian Batman, a website  quickly went viral in which a program allowed users to take Drake from the cover and put him on any picture you wanted and make your own cover. 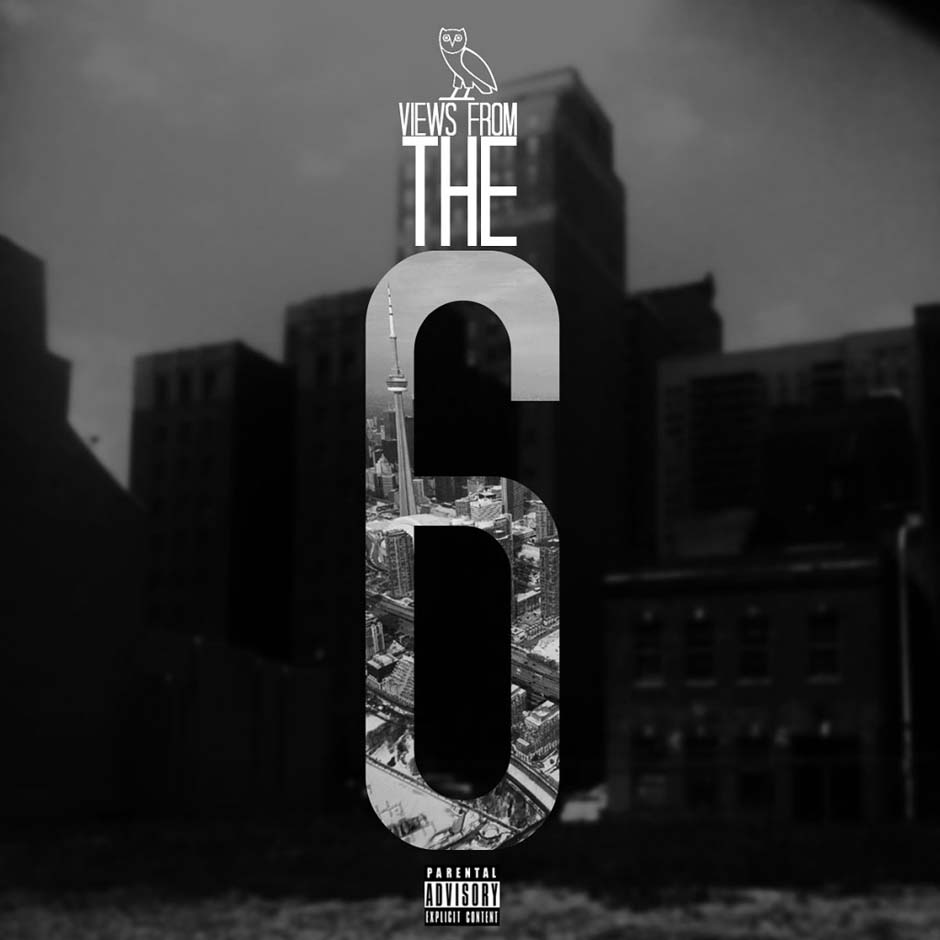 Now the “Views” album cover in my iTunes library has Drake sitting atop my friend’s head.

Drake embraces this type of relevancy. He knows that everyone is watching his every move.

“Views,” Drake’s first real album since 2013, is an introspection from a human being at the very top of his game. Think Michael Jordan with the Bulls, or Justin Timberlake with NSYNC, or Simon Cowell on Season 3 of American Idol.

He’ll likely break sales records upon its release.And the album’s single, “One Dance,” should jump to number one on the Billboard Hot 100, making it Drake’s first number one, the one thing he’s failed to grasp in his record-breaking career. He’s truly at the height of his powers.

The music is not much different than any other Drake album. A lot of it is produced by his partner-in-crime, Noah “40” Shebib.

Shebib’s motif has always been ambient, soulful and cinematic production, and in “Views,” that feeling of the cinematic is heightened by levels similar to the tower that Drake’s sitting atop of on the cover. The introduction’s instrumentation sounds like something out of a movie Hans Zimmer scored.

The biggest change in Drake’s sound is his new-found love of dancehall-style music. The songs on “Views” that channel this tropical, upbeat sound will surely lead to even more memes of him dancing in music videos for these particular songs.

But, besides those few songs, there’s nothing much new here for Drake in terms of pushing his sound.

You get your soulful, sad Drake, but you also get your triumphant, ignorant Drake. This isn’t a complaint, by any means.

Drake, from the get-go, has always had his own lane in rap music. He sings really well, and he raps really well. This is what Drake does.

While years have gone by, and he’s ascended to this level , single-handedly shifting the sound of hip-hop along the way, he’s always going to convey those feelings better than every other rapper inspired by him.

Drake is remarkable because, while being a cultural and musical icon, everything he says can strike a chord with me.

Sure, when he’s singing about a girl in his life, it’s freaking Rihanna, but those feelings still resonate.

After playing “Views,” millions of listeners, including myself, found themselves locked in a mental debate whether we should text “her” or not. That’s what makes Drake and his “Views” so important.