Tragedies Become Commonplace in the Wake of Hate 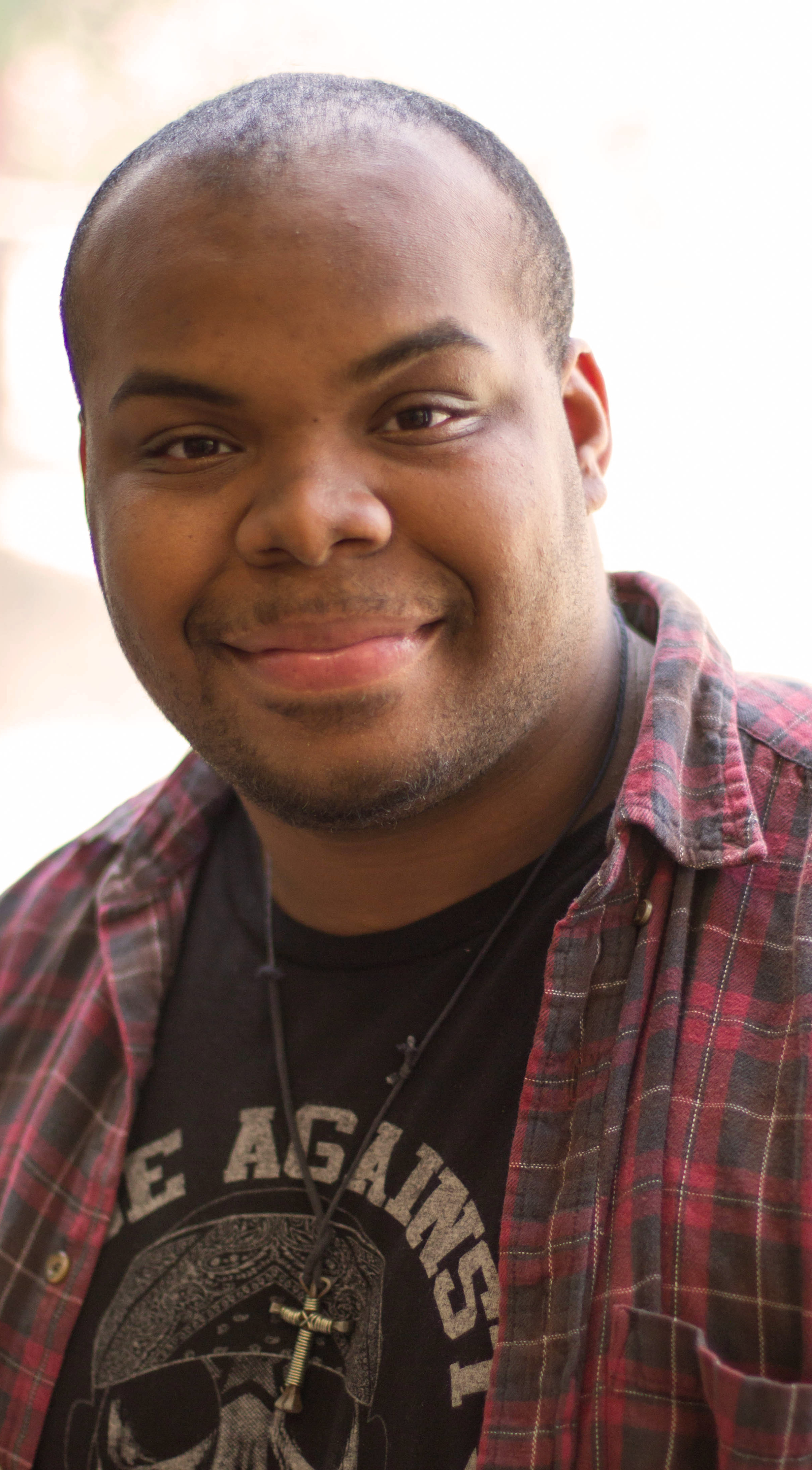 There are many variables that lead to the attack in Charlottesville, Virginia. But the concept of mob mentality is at the core of it. Several studies have shown that being in a large crowd creates anonymity both physically and mentally. The idea that no one can single you out allows people to lower their social inhibitions.  The excitement of a rally, the feeling that you and so many people are on the same page, it can be akin to a high. But once it’s all over, the high is gone. Only suffering lies in its wake too often than not. More tombstones. Continuing the cycle.

I think what people forget so often is the concept of price and its relation to history. The civil war is one of the bloodiest conflicts the U.S. has ever engaged in. Made worse from the fact that it was fought on U.S. soil and bathed in the blood of its citizens. Brothers killed brothers and entire families were purged. The south was practically burned to the ground and would never truly recover. This is the price to be paid for ignorance. James Baldwin once said “What white people have to do is find out why it was necessary to have a nigger in the first place.” Think about that for a moment. My people have stood by white people since the beginning. We are brothers. We have died together, bleed and suffered and killed together. We have built together things that are so magnificent and stupendous that it moves all that look upon it. Yet here we are blacks looking at whites still trying to answer that question.

White supremacy is an afront human progress. It is the stagnation of love and the destroyer of peace, a peace that we all hope and dream for. Even the supremacists themselves. I asked myself why these ideologies are still here after all this time. I believe it is because people are alone and wish to cling to something that makes them feel alive. In this age of constant connectivity to everyone but only through the web we see our true colors. The need to belong is so strong that people will do anything to obtain it. Anything to get that feeling that you belong to something bigger than yourself. To be a part of something noble and courageous. So people turn to whatever is closest and easily identifiable. When that happens it is almost always a step in the wrong direction.

As a black man I learned from a very young age that my life is expendable. That I can be killed in many different ways and it simply be another news story. A promising young boy gunned down by gang violence or police brutality etc. I remember I was in middle school during a speech and debate competition and one of the judges said to me that it didn’t matter what I achieved there. I would likely be dead by the age of 25 anyway. I was lucky to receive whatever placing I was given. It helped me to realize that this country wasn’t built for me. This is just scratching the surface of what it means to be black in this country.  What happened in Virginia is a tragedy. But those are becoming rather commonplace now. Almost as common as seeing a young black face on a tv screen late at night, another coffin surrounded by black faces wrought with pain. However, Heather Heyer’s family buries her and her coffin is surrounded by white and black faces. Her life and the suffering of her family is the price of supremacy and hate. She is one of many white faces who have stood with black people in the pursuit of peace.

I would urge our country still trying to answer Baldwins question to look at themselves. But more importantly to look at those broken families whose lives are irreparably damaged.

Is the price of supremacy worth the cost?