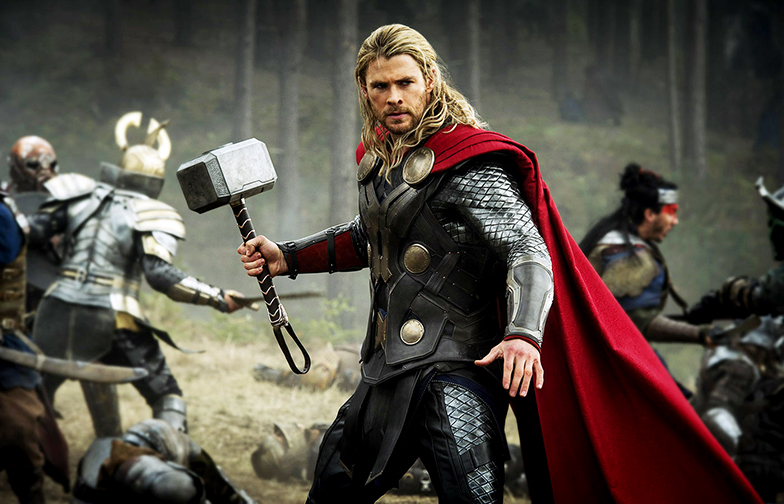 Marvel has proven yet again why they are the best at superhero movies with their sequel to “Thor.”

“Thor: The Dark World,” directed by Alan Taylor, has everything you would want in a movie — love, vengeance, action, comedy and unfortunately, death.

I thought this movie was better than the first in many ways.

First, it was like “Game of Thrones” meets “Star Wars.” They introduce the villain Malekith — a dark elf who sets out to darken the world with a weapon called the aether. Malekith is stopped by Bor, Thor’s grandfather.

Secondly, Tom Hiddleston who plays Loki in the film, makes the movie so much better with his wit and charm and the way he brings the character to life. He also takes the movie for a whirl a few times by creating a few twists that will have you begging for the answer.

Third, the movie focuses a little bit more on the nine realms this time around. They also show a little bit of Viking tradition when, after a huge attack, they send the deceased bodies out to sea on ships and later, set them on fire with the ashes floating up to the sky and becoming stars. This scene was probably the most exquisite scene of the movie. The way it was edited made me feel like I was mourning the lost but also enjoying the beauty it created.

Finally, the fight scenes were choreographed and put together amazingly, especially when Thor first appears on screen. The battle ends with him destroying what seems to be a rock giant with just one swing of his hammer.

If you are planning to see the movie, I highly recommend seeing it in 3D. It definitely makes a difference in your viewing experience. Also, do not forget to stick around until the end of the credits and I mean the absolute end, to see the teaser they have.