The Reality of Poverty 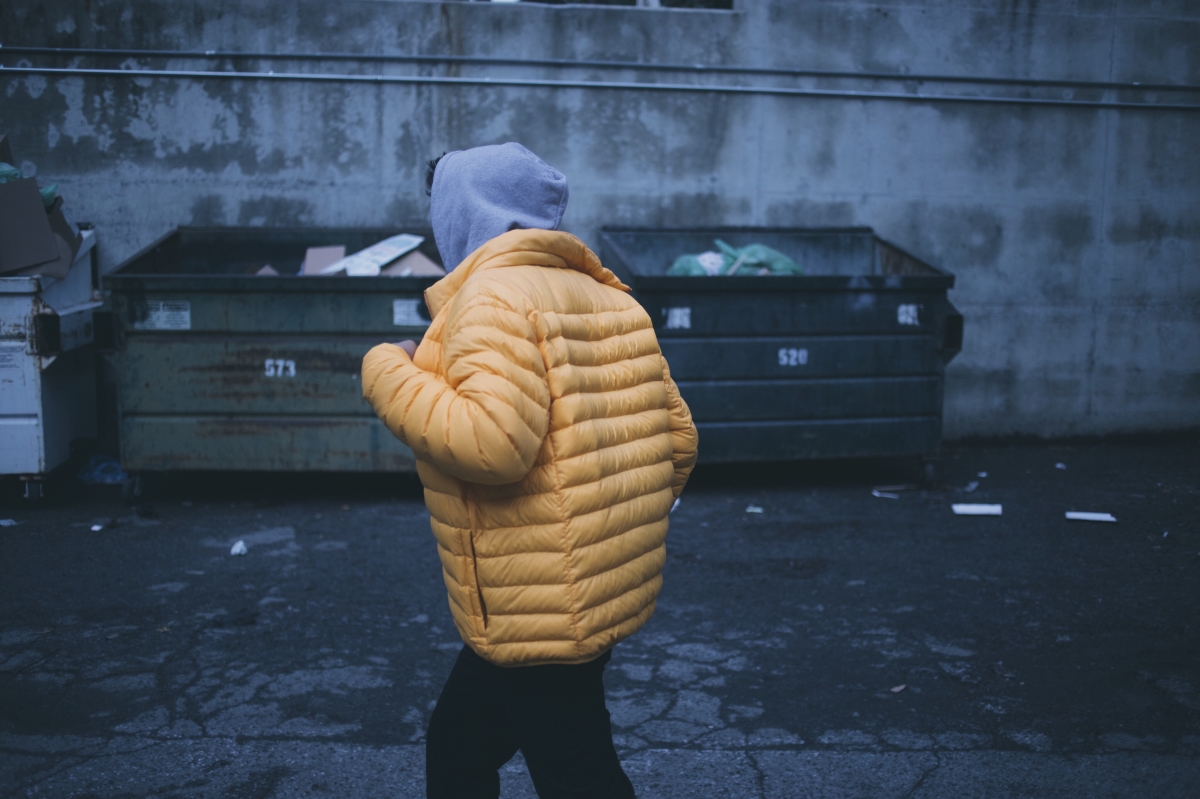 What does the “American Dream” mean to you?

James Truslow Adams, a historian, first used the phrase in 1931. He wrote the American Dream is that dream of a land in which life should be better and richer and fuller for everyone, with opportunity for each according to ability or achievement.

Though Adams was the first to coin the term, we can trace the ideal back to the Declaration of Independence. When our forefathers secured the pursuit of happiness as a right rather than an indulgence, it was a revolutionary idea that portrayed America as a land of positive opportunity.

The abundance of opportunity was seen as a promise to immigrants, the poor, and the persecuted. The American Dream was meant to be within everyone’s reach of achievement.  It was the promise that real hard work would equal real success. It was a promise not made to the aristocrats, but to the American people.

But for America’s poorest of the poor, the American Dream remains just what it sounds like; a fleeting dream, and nothing more.

The American Dream and Upward Mobility

A hallmark of the American Dream is that of equal opportunity. This opportunity is defined as “upward mobility,” or the ability an individual has to move from one economic class to another.

Americans often believe that if you work hard enough, you will become richer. There is the notion that if you have honest determination and a robust work ethic, you will not be destitute in America. These beliefs have no real veracity to them when speaking of our most vulnerable – those born into poverty.

A Pew Charitable Trust analysis on mobility showed that 43 percent of Americans raised at the bottom of the income ladder remain stuck there as adults. For those who do make it out of the very bottom of poverty, 70 percent of them will still never reach the middle class.

The study focused on the differences between those who move up from the very bottom and those who don’t. Their research showed:

The study concluded that economically stable families are the most likely candidates to move up the income ladder, leaving the true American Dream in reach for some.

The study gloomily points to the fact that “working hard to succeed” means something much different for a black single-mother with no college education compared to a married white man who has a savings account and a degree.

It’s expensive to be poor

James Baldwin once wrote, “Anyone who has ever struggled with poverty knows how extremely expensive it is to be poor.” Life doesn’t just stop for the poor. Illnesses happen, accidents and tragedies strike, depression hits, and deaths, emergencies, car wrecks and repairs all come down on the poor just as much as they do the middle and upper class. The difference is that the weight of these common inconveniences is often felt much more heavily by the poor.

National Public Radio’s Brooke Gladstone described the “expense of being poor” on an episode of On the Media. “If you’re poor, you pay more for public transit because you can’t afford a monthly pass or you rely on old cars that break down and cost more to fix, while paying gas prices that have outrun your wages. You pay more for car insurance because of where you live. You pay more for rent than your place is worth.”

“If you’re poor, you’re unlikely to eat healthy meals because healthy food costs an average of $45 more a month, tough on a minimum wage. You can’t buy any food cheaply because it costs more in poor neighborhoods and, without spare cash, you can’t even save by buying in bulk,” she said. “You’re less likely to have a bank account because of soaring fees and penalties, you cash checks at places that take a cut. You also pay a higher percentage of your income in state and local taxes than the rest of us do, and so on. It’s death by a thousand cuts and no way to staunch the bleeding.”

Dehumanization of the poor

There never fails to be a surplus of questions asked of those in poverty, expected to be answered and then used to blame the poor for being poor.

The poor constantly have to justify themselves against the normal decisions that anyone, not just someone in poverty, would have to face.

Taking time off to care for a family member, arrange a funeral, take care of a newborn or recover from a sickness becomes something much more devastating for the poor than for those who are financially secure. There is no room to make mistakes, to grieve, to recover. There is a low wage to earn and tough hours to show up for.

A slip up for someone in poverty quickly becomes a blame in the eyes of a well-off individual that sees the poor as lazy. These questions and expectations lead to the dehumanization of the poor, or the belief that we wouldn’t react similarly if we’re in the exact same situation.

The working poor have worked harder than you may ever have to.

“Service sector employers often engage in practices that middle class professionals would never accept,” author Kathryn Edin wrote in her book, “$2 a Day: Living on Almost Nothing in America”.

“The sectors of the economy populated by low wage workers now dwarf those that the country once relied on to provide jobs in the working-class trades that paid a respectable wage. Low-wage employment is projected to grow, not shrink.”

“They adopt policies that, purposely or not, ensure regular turnover among their low-wage workers, thus cutting the costs that come with a more stable workforce, including guaranteed hours, benefits, raises, promotions and the like,” Edin said. “Whatever can be said about the characteristics of the people who work low-wage jobs, it is also true that the jobs themselves too often set workers up for failure.”

Recognizing your own luck

Anastasia Basil, a writer for Think Progress,  wrote a piece on growing up in poverty. Basil commented on the good luck of those who are financially secure.

“If you had help paying for college, if someone bought you your first car, if you had health insurance growing up, if your mom never cried over $17, you were lucky,” Basil wrote. “Take a good long look at your feet. If you were born at the starting line wearing a nice pair of running shoes, that was luck. Sheer luck. The most important thing you can do now is help those who had to start the race a mile behind you, barefoot.”

Call it what you want – luck, chance, a blessing, or privilege; it doesn’t matter what we label it. It matters what we do with our luck and good fortune. If you are financially secure, you can start by changing your perception of the poor and showing them grace and compassion, rather than criticism and judgment. In this way, you can cultivate gratitude for your own blessings and privileges.

Part two of this editorial series on poverty will examine the personal efforts you can take to fight against poverty, and what policies and laws have or haven’t worked in the past.