‘The Gift’ a psychological must-see sleeper 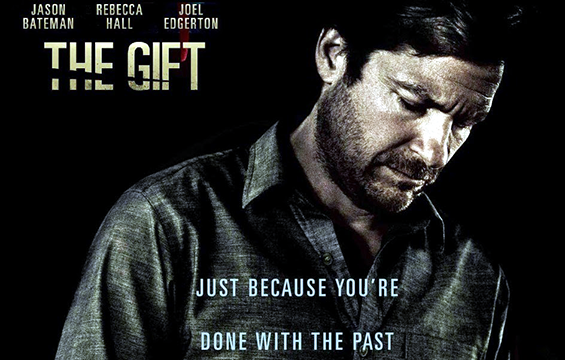 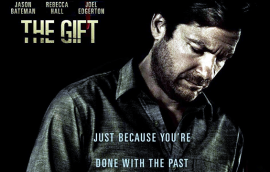 If you enjoy movies that remain in your thoughts for days and leave you with that strange feeling in your gut, you will want to see “The Gift” before it leaves theaters.

At first, I expected the film to be another clichéd “creepy stalker guy” film, so I forgot about it until last weekend.

After seeing the film last Sunday, I was pleasantly surprised.

At first, it seems like “The Gift” is just another throwaway movie, but as it progresses, you begin to realize how deep it actually is.

“The Gift” marks the directorial debut of Joel Edgerton, who also wrote, produced and starred in the film. It stars Jason Bateman and Rebecca Hall as Simon and Robyn Callen, respectively.

The film begins with the young married couple moving from Chicago to California after a new job opportunity opens up for Simon. At this point, it seems like everything is in their favor.

While purchasing items for their new house, they run into one of Simon’s former high school classmates, Gordon “Gordo” Moseley, played by Joel Edgerton.

However, Simon claims to have forgotten about Gordo. After the somewhat awkward encounter at the store, Gordo starts randomly visiting their home and sending a variety of gifts.

At first, Gordo is very kind to Simon and Robyn, but after some events transpire, their friendship breaks apart.

It quickly becomes apparent that things are not as they seem and Robyn discovers this.

Eventually, she realizes that she doesn’t know the truth behind Simon and Gordo’s past. After doing some research, she discovers a very dark, but important, secret.

In short, the movie is an expert example of what a thriller should be. It takes a slower approach, but is all the more satisfying.

The movie is very psychological, has an incredibly dark tone, is full of beautiful shots and suspenseful scenes, and raises many moral and ethical questions.

“The Gift” is my favorite thriller of the year, so far. I absolutely loved the film, all the way down to the incredible finale, and would recommend it to fans of the genre and moviegoers in general.