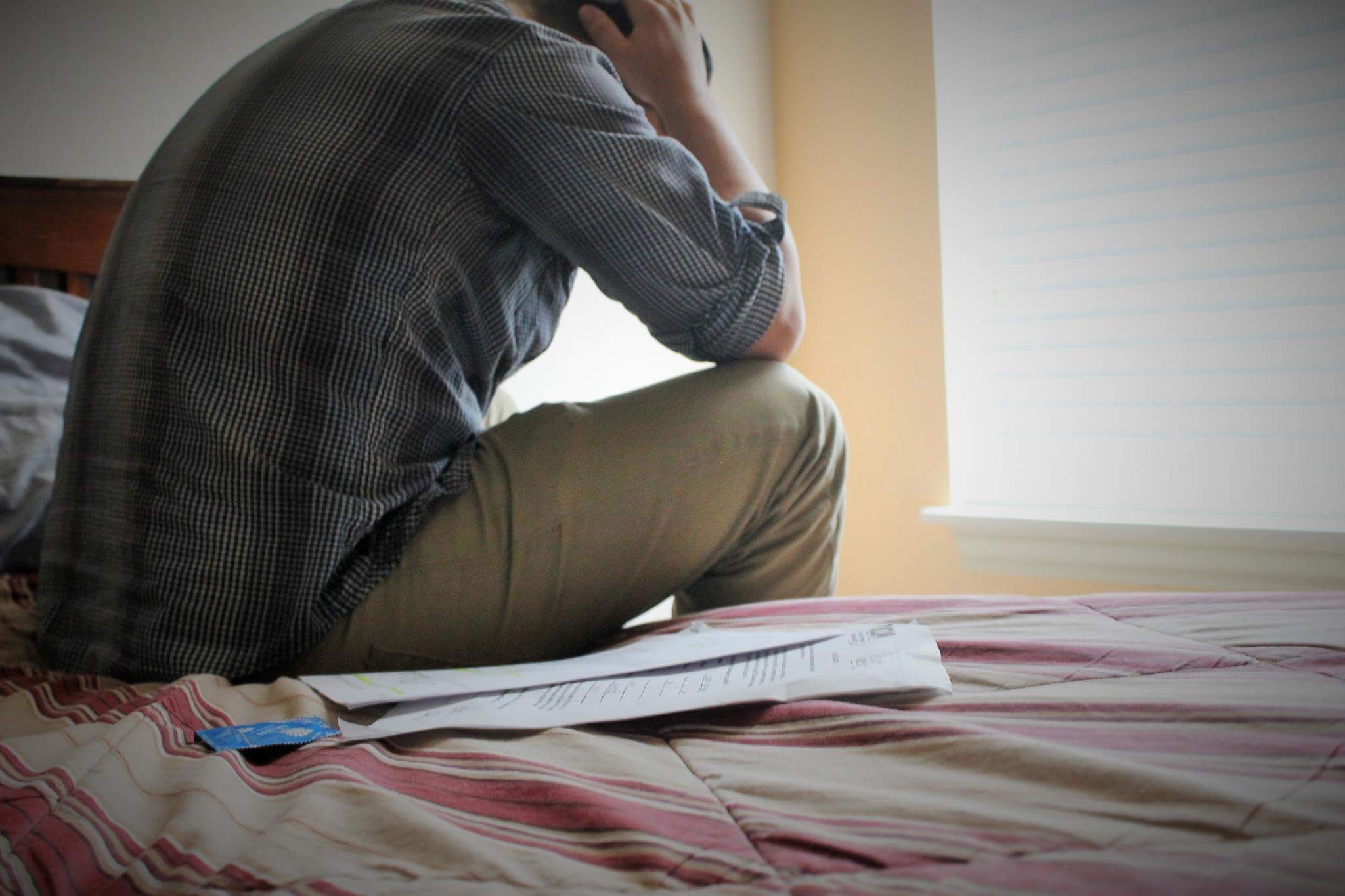 Oklahomans can add another entry to the long list of things they worry about.

According to the Oklahoma Department of Health, there has been a rise in syphilis cases throughout the state. As of July of this year, the health department announced there have been 178 reported cases of syphilis.

Health officials said the first sign of the increase in STDs came in 2013, when it was reported there was an increase of syphilis by 24,000 cases nationwide. Since that time, the number of reported cases has steadily increased.

Casey Price, manager for disease services at the Oklahoma Health Department, has said that the outbreak of syphilis is the highest, craziest rise in an STD she’s ever seen. “I’ve worked on this department for fifteen years and I’ve never seen anything like this. The problem with this rise in syphilis, is that people don’t really understand that it even exists anymore,” she said.

The Center for Disease Control and Prevention says that syphilis is a sexually transmitted disease that can have serious complications if left untreated. On their website, the CDC says the disease is simple to cure “with the right treatment.”

According to the CDC persons between the ages of 20-24 racked the third highest in the number of cases reported. Behind 30-34 years old and 25-29 years old, these ages are the prime years for college experiences.

Sex without some sort of protection, Price said, is one of the leading causes of the rise in syphilis recently.

“The internet and apps that deal in anonymous sex have made the spread of syphilis easier than what it used to be,” she said. “People are braver and less cautious over the phone.”

Price said people with the disease are often dealing with drug addictions. Drugs such as meth and heroin following on the tails of the nationwide opioid epidemic allows for people to even go as far as using sex as a bartering system.

The CDC reported that about 10 million newly STDs are diagnosed each year.

“I would say a little over the quarter of the cases that we get are from people using their body to treat their drug problem,” Price said. “Their inhibitions are low enough that something as scary as syphilis isn’t that big of  deal. As long as you can get that fix, what’s the harm in a sore, right?”

Syphilis is spread by direct contact with the syphilis sore during any form of sexual intercourse. The CDC has confirmed that the disease has even been known to to be spread from an infected mother to her unborn baby.

The STD can be categorized by two major stages: a primary and secondary stage. Recognizing the symptoms of the disease can be crucial to treating it before it grows.

According to the CDC, the primary stage consists of a single or multiple sores where the the syphilis entered your body. Typically, they’re round and painless and will go away within three to  six weeks. The person should still receive treatment in order to stop it from evolving to the secondary stage.

A secondary stage list of symptoms include skin rashes or mucous membrane lesions. This is the phase in which contaminating people is almost a certainty. Reddish brown rashes that don’t itch will cover the affected areas before they spread over the body. All this while dealing with other symptoms like fatigue, hair loss and weight loss.

The other two phases, Latent and Tertiary stages, are after a prolonged diagnosis and usually result in damaged organs and death.

Price urged people not to wait for the symptoms to arrive before any action is taken.

“Symptoms are great to look for but the only definitive way to make sure that you don’t have it is with a blood test,” Price said. “We offer free screenings and work with different health departments to make sure that the people of Oklahoma are safe from disease.”