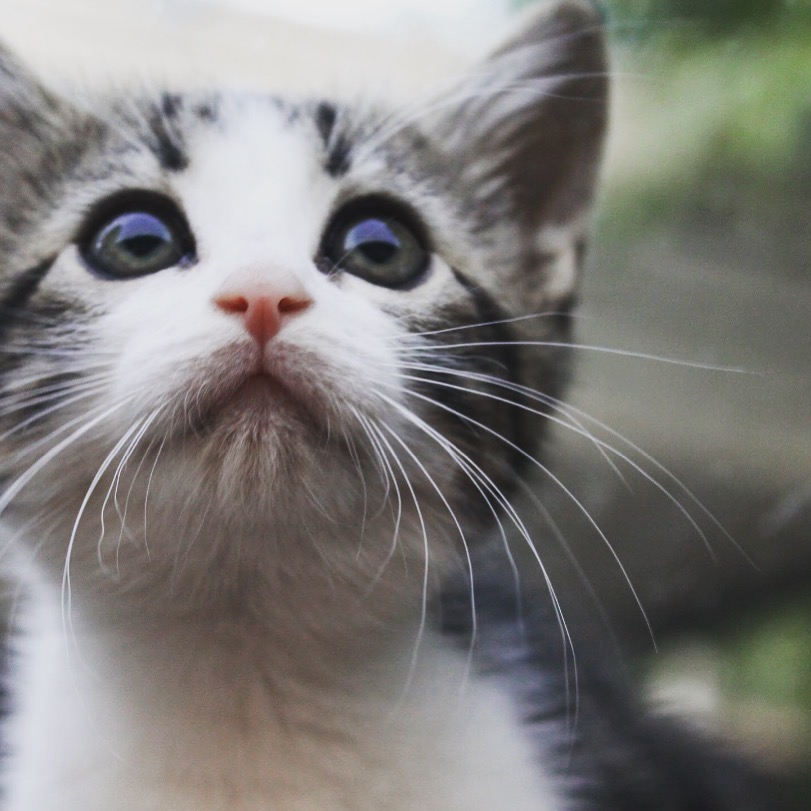 A group of 13 organizations have formed the Oklahoma Link Commission in 2014 to investigate how animal abuse is linked to forms of interpersonal violence. Membership for the commission has grown to 70 groups in a unified effort to make Oklahoma a safer place for animals and humans alike.

Dr. Melinda Merck is a forensic veterinarian who testified for the prosecution during the Michael Vick dog fighting case. Merck said any type of animal curtly can be linked with some type of future acts of violence against society.

Kristy Wicker works for Wildcare Wildlife Care Facility, and has worked with OLC.

According to Wicker, a non-profit called the Kilpatrick Foundation, started putting together a guide to help veterinarians report animal cruelty in Oklahoma. It was based on a manual called “Reporting Animal Cruelty: the Role of the Veterinarian,” developed by a group called Animal Folks in Minnesota.

“It’s  taken about a year we had the format already set up by animal folks,” Wicker said. “We had to go in and insert all Oklahoma laws because the state laws are different, but the things you look for are the same. Animal cruelty in Minnesota is the same as it is in Oklahoma. But in terms of how you report, who you report to, and what our laws say are what we had to put in. hopefully this will be out by the end of the year.”

Wicker went on to say Oklahoma has good laws when it comes to animal abuse.

The Oklahoma Animal Facilities Protection Act defines an animal as, “any mammal, bird, fish, reptile or invertebrate, including wild and domesticated species, other than a human being.” It affords protection to all animals in Oklahoma.

“It’s written it in such a way that there’s a lot of room to define what may or may not constitute cruelty. The District Attorney is usually who would prosecute for animal cruelty and the laws are written in a way that have a lot of power in how that’s defined. It’s not to specific, its broad enough that a lot of things can fall under it, but it does include things such as torture and maiming and neglect,” she said. 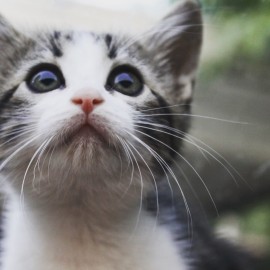 Wicker said the role of a veterinarian in the identification of animal abuse is important. “A lot of veterinarians may see it without realizing that they’re seeing it, because on one level you think just because somebody’s been cruel to an animal they’re not going to bring it to a veterinarian. So they may think that they aren’t seeing those cases, but research shows that people who abuse animals do bring them to veterinarians or another family member will bring it,” she said.

The hope is that this manual will give veterinarians an advantage when determining if the reported injury is consistent with the report given.

Faye Lorenzsonn, the veterinarian at Wildcare, said she has seen a variety of cases come in that we suspect the animal has been abused.

“We had a snake that based on its injuries, we determined it had been sexually abused, which is something that isn’t even on most people’s radar,” she said.

Lorenzsonn said that vets working in private practice are responsible for identifying injuries and realizing they could be indicative of other abuse happening with in the home.

“You have to tread on eggshells but you want to try and do whatever you can to help not only the animal, but the family. If there’s someone in there who needs help, someone who needs to be referred to human social worker,” she said.

“I was checking on the welfare of an animal, it was very cold, there was three children outside, no shoes, no coats, one in shorts, and some wearing short sleeve shirts. You could tell they weren’t very well taken care of, their hair wasn’t combed, they were very dirty, one of them was without shoes, one had feces between her toes. I asked for a police officer to come and check the welfare of the children. It was child neglect. They had no food in the house and the mother was passed out inside,” she said.

Animal abuse and neglect in the Oklahoma City area is fairly common thing. The public doesn’t often hear about it because law enforcement generally only informs the media when they are looking for public co-operation in identifying a suspect, according to Pearson. The withdrawn and reserved behavior is similar to signs of sexual abuse in children and adolescents, showing again how clear the link between animal abuse and domestic violence can be.

Pearson continued, “[the dog] had white legs but there was a 2-inch stripe across its legs that was brown… I told the woman I think you need to call your boyfriend home I need to speak with him… And I watched the dog start trying to find a way away from him, and watched the behavior, and I flat-out asked him how long have you been abusing the dog. I didn’t expect him to say what he said, he just blurted it out, and she didn’t know anything that he had been having sex with the dog.”

Pearson explained that while the laws regarding animal abuse in Oklahoma are good, she still wishes a few things would change.

“I think that the fines need to be higher. Some of them should probably be reinforced with jail time. You don’t get too many that do jail time, and not that I want to crowd the jails with these abusers, but it needs to be on the forefront to know that they can go to jail. Also having the judge have the authority to release that animal to Animal Welfare or the agency working that case.”

Veterinarian forensics  are advancing, and more organizations are coming together in an effort to combat violence against some of the most vulnerable in our society. Hopefully cases like these will become rarer as people gain a deeper understanding of “the link” between animal abuse and domestic violence.