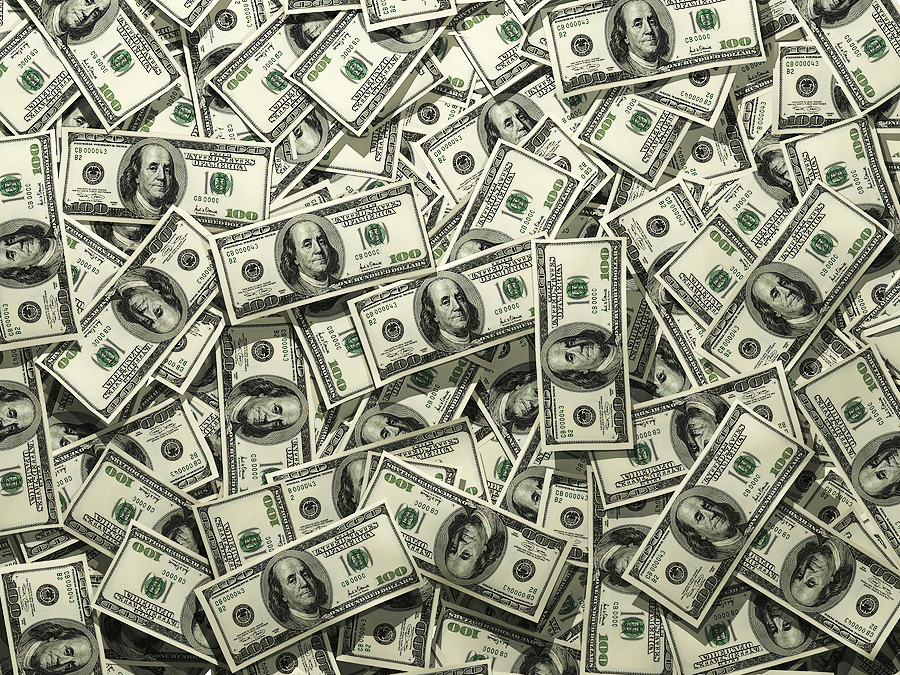 College administrators began drafting OCCC’s initiatives for the next school year in light of the state funding picture that shows no increase and possibly even a decline in state revenue.

OCCC President Paul Sechrist said the college must plan now, even though the exact numbers are still unknown.

“If you’re reading the paper and following things at the state capitol, it doesn’t look encouraging again for funding,” he said.

There could be a cut to the higher education budget as large as $50 million.

“The governor’s budget, which is the first volley in a long game, … proposed a $50 million cut to higher education,” Sechrist said.

However, Sechrist said, final budget numbers won’t be available until the last Friday in May.

The four main sources of revenue at OCCC are funds from the state, student tuition and fees, auxiliary enterprises, and the South Oklahoma School District property taxes.

The governor’s proposed cut would have a direct effect on OCCC and would cause the college’s budget to decrease by more than $1 million.

“My conversation with legislators seems to be that they’re going to try to do better than that.

“Hopefully the equalization board will meet again — I think, this week or next week — to create a new figure.”

At the discussion of Proposed Fiscal Year 2015 Budget Initiatives Feb. 10, vice presidents from each OCCC department requested new equipment or repairs for their specific areas on campus.

However, this year’s proposal has not looked like ones in the past, said Stu Harvey, executive director of Planning and Research.

“We have fewer initiatives this year than we’ve had in the past … ,” Harvey said.

Aquino said most of the funds for the Academic Affairs initiatives would come out of student technology fees.

The E&G Operating Budget is the primary budget for OCCC.

Student technology fees are $5 per credit hour and are meant to maintain and improve college computers, and update them with current software.

Marion Paden, vice president for Enrollment and Student Services, set a low estimate for the cost of initiatives in her area at $152,400 and a high estimate of $174,000. Paden said the initiatives are still important regardless of funding.

“We never know when a significant event is going to occur on our campus …,” he said.

Boyd expressed the need not only for tactical equipment, but also a need for new firearms and even a facility that would allow the Campus Police to have a better ability to assist students in an emergency.

“If we have an issue on the campus, we have no way without great inconvenience of separating the victim from … the crime,” he said.

Boyd said some of the initiatives have been on the list for several years.

Boyd said maintenance also is a big issue on the OCCC campus.

“We’re going to run into a point when all this deferred maintenance is not going to be able to be excluded,” he said.

Sechrist agreed, saying some of the things on campus in need of attention are parking lots, air coolers and the ceiling in the Arts and Humanities building.

“I think that as we go forward, if we look at all of the roofs of our property, the condition of some of our parking lots, the condition of our loop road, the coolers, (we see) some areas of the campus that we would like to upgrade…” Sechrist said.

Steven Bloomberg, vice president for community development, advocated for new pump equipment and attention to the electrical aspect of the Aquatic Center.

“I don’t believe as an institution we’re in a case where the status quo can be maintained,” Bloomberg said.

Sechrist said while maintenance issues need to be taken care of, the struggle with state funds will make it difficult.

“I don’t see millions of dollars coming available out of operations to be able to fund these things like it has been able to in the past …,” he said.

“This maintenance issue is just going to get worse and worse.”

Campus administrators will be discussing alternate options of how to fund the initiatives should state funding not come through.

Sechrist said OCCC students should not be worried.

“We are in a good financial picture.

“(The) overall debt for an institution our size is low.”