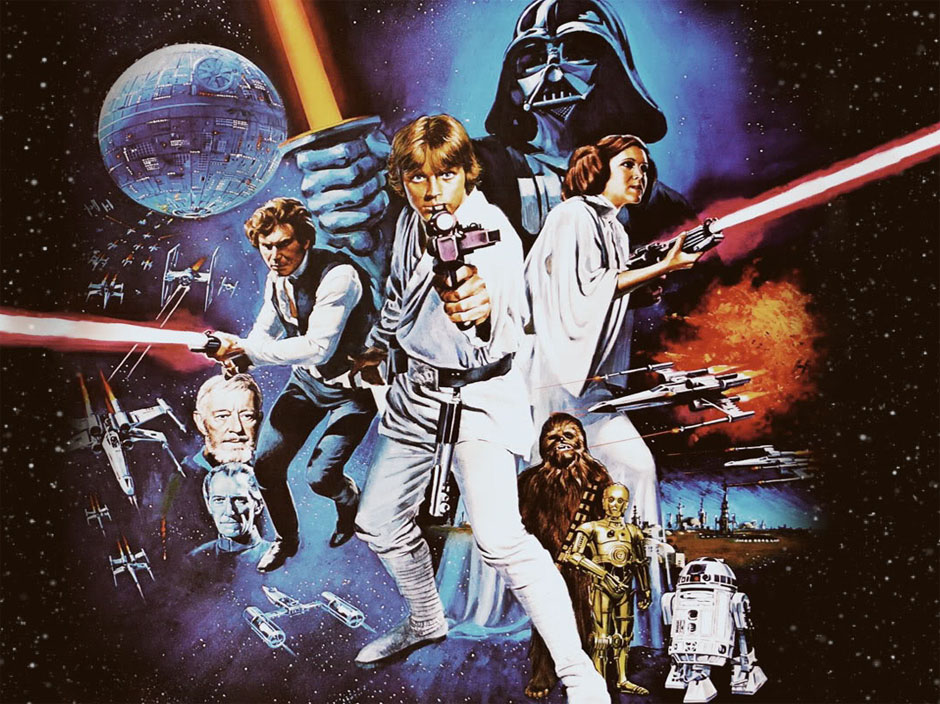 I first learned about Star Wars around 10 years ago when the HBO channel first launched in Vietnam.

However, at this time, all foreign movies seemed to be hard for me to understand because of the language barrier.

All I can remember about “Star Wars” from that time was just a powerful green warrior, laser-light swords, and spaceships.

Then, when I came to the U.S., I discovered that so many people talk about “Star Wars” as if it’s some universal and crucial component to the average American childhood.

I met an American friend in an interpersonal communication class last summer. When he was asked to bring one thing that was representative of his past, he brought the series of Star Wars movies and told everyone that he grew up with them. He said right now, his son is doing the same thing.

When he asked me if I knew about Star Wars, my answer was “Yes, I watched the whole series a long time ago.” But after a moment of serious reflection, I suddenly realized that I actually knew nothing about it.

This is why I decided recently that I absolutely must watch the whole series once again.

I love everything about these movies – even now.

I love the characters, the content and the astounding special effects.

I now understand the reason why people, even as adults, find themselves obsessing about Darth Vader, even if he is on the dark side.

This whole Star Wars series is about his life but it’s kind of about all our lives.

Vader used to be an innocent and talented kid, then he joined the Jedi and helped them win many battles. But his love for his family is exploited and corrupted by the leader of the dark side until only darkness is there for Darth Vader.

You may read my review and ask why I would write about Star Wars, a story we all already know. My answer is, I also have movies in my country that I grew up with, and now I want to learn about yours.