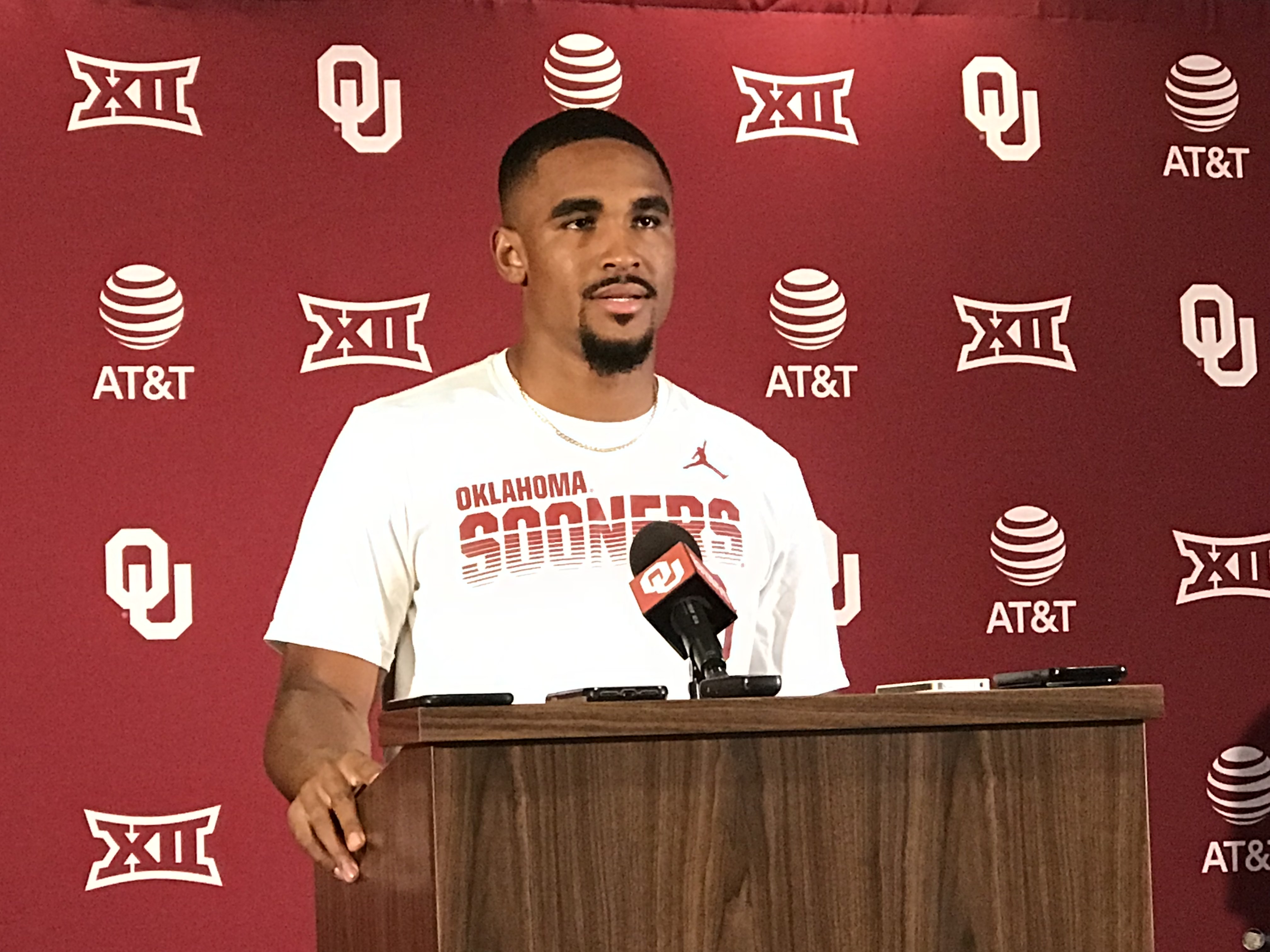 After brushing aside their first two opponents, the Oklahoma Sooners will travel away from Norman and return to the Rose Bowl in Pasadena, CA.

Sooners coach Lincoln Riley said during his weekly pregame press conference on Sept. 9 he will try and take a moment to appreciate playing at one of the game’s most storied venues.

But, he will remain focused on getting his team ready to face UCLA.

Since Riley’s arrival as offensive coordinator in Norman, the Sooners are a perfect 18-0 in true road games. But, despite the past success, Riley said each season brings a new team and new challenges.

“I’m excited for this team to get on the road. That’s been a hallmark of this team the last couple of years,” he said. “We’ve enjoyed playing on the road.”

He said the team is new with new dynamics, “and we’re going to have to approach that the same way.”.

“Playing on the road oftentimes starts with your mindset, and we’ve got to develop ours.”

If Oklahoma has a letdown in Pasadena, it won’t be due to a lack of leadership.

Alabama transfer Jalen Hurts is laser focused in his senior season on winning and improving every time he sets foot on the field.

“We’ve still got a lot of steps we have to take, and a lot of things we have to overcome,” Hurts said after Oklahoma’s 49-31 win over the Houston Cougars.

Hurts has taken advantage of his second chance as a starting quarterback through two games.

To this point, Hurts has just one more pass incompletion, seven, than he has touchdowns, six.

He propelled himself into the middle of the Heisman Trophy race in the season opener against Houston, totalling 508 yards and six touchdowns through the air and on the ground.

Though he tallied an Oklahoma school record for total yards in a debut for the Sooners, Hurts said he was far from satisfied with his performance.

“All week [I] tried to tell everybody to play to our standard,” Hurts told ESPN’s Holly Rowe in a post-game interview after the Houston win.

“We just got to do a better job of it I think. It was kind of sloppy at times, so we got to do better,” he said.

“We played good football at times, but it was not consistent enough.”

OCCC student Patrick Talbot, journalism, has been pleased with Hurts and the team as a whole so far.

“Jalen is an excellent transition quarterback for Oklahoma’s future,” Talbot said. “He has the chance to really do some good here.”

Talbot also said he is pleased with how the defense has played through two games. But even with all of the positives from the first two weeks, Talbot is waiting until the Sooners face off with rivals Texas in October to make any firm judgments.