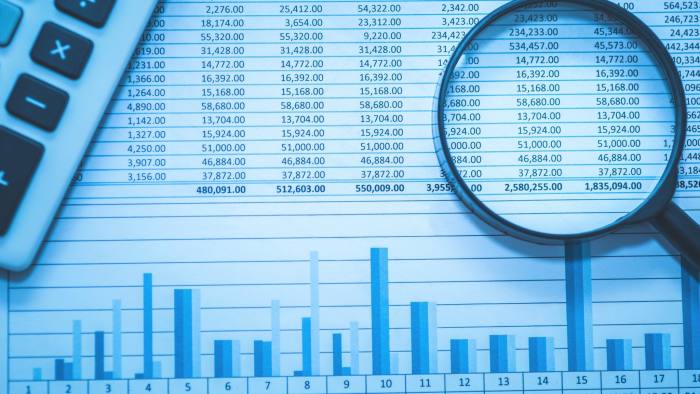 Earlier this year OCCC agreed to be the authorizer of Santa Fe South charter schools starting July 1, but college administration may have not expected Oklahoma City Public Schools board of education to file a petition for a state audit against the charter school this week.

The Oklahoma City Public Schools board unanimously approved the request for an investigatory audit at its regular meeting April 11.

The board asked the Oklahoma State Auditor and Inspector’s Office to look into fiscal years 2018-2019 and 2019-2020 and any others that may be relevant, according to multiple news outlets including News9.com

The Oklahoma City Public Schools district is authorizer for Santa Fe South until the end of June, when OCCC takes over the duties.

No specific wrongdoing has been claimed nor has any proof of wrongdoing been proffered.

OCCC has been the host site for Pathways Middle College for years, a Santa Fe South school, with high school classes being held on the third floor of the Main Building.

There has been no connection made between Pathways and the request for a state audit.

The decision comes on the heels of an announcement by Brad Clark, general counsel for the Oklahoma State Department of Education, last week in relation to a loan which Santa Fe South’s nonprofit, Santa Fe South Development Corp. gave another charter school—Sovereign Community School, according to KGOU.

Clark alleges Santa Fe South may have given money to Sovereign through Santa Fe South Development Corp–what he calls a “pass-through entity,” according to the Oklahoman.

The non-profit development corporation’s president is Santa Fe South’s district superintendent Chris Brewster, who championed an agreement between the district and OCCC for the college to take over as authorizer, according to KGOU.

Brewster took to Twitter this week, after the board requested the audit, lobbing a series of accusations against OKCPS for what he called a “personal attack’ and “sneak attack.”

“In the interest of transparency: OKCPS receives millions in fees annually from its charter schools but provides virtually no substantive oversight or support.

“Their attack on SFS last night comes only after we are moving to a different charter authorizer,” one tweet reads.

He also tweeted that the decision by OKCPS seems to be part of an ongoing series of attacks against local charter schools.

“OKCPS has decided to attack its public charter schools with a 3-pronged approach. Control, Contain, Close. Make no mistake – OKCPS has no interest in responding to their community with choice options. It is only about the $ for them, [to be quite honest]. Their actions last night prove this.”